Following Through with Bobby Portis: The Future of the Foundation 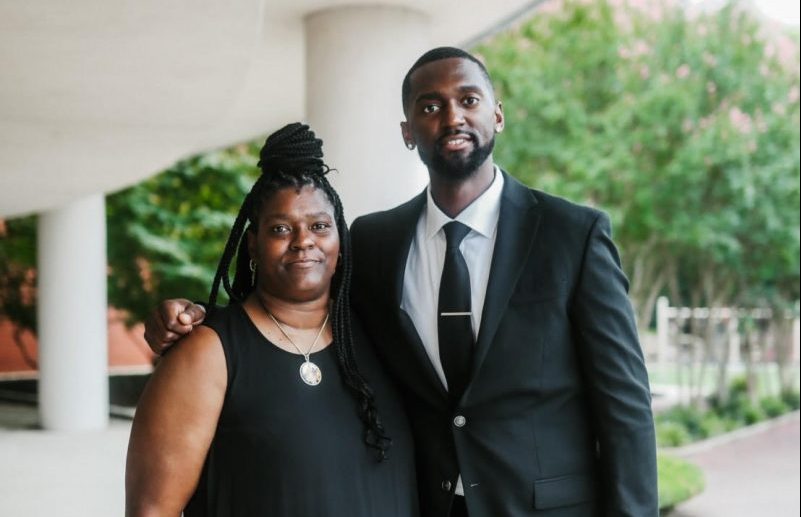 Bobby Portis stands next to his mom, Tina Edwards, at the Foundation Gala outside of the Little Rock Marriott Convention Center on Sunday, July 31, 2022. (Photo by Jordan Knight)

Bobby Portis, the former Arkansas Razorback player and current Milwaukee Bucks Power Forward/Center, visited his hometown of Little Rock a couple of weeks ago for his foundation, The Bobby Portis Foundation, which provides support to single mothers.

For Portis, the best part of the weekend was getting to make an impact on the youth.

“The reaction from all of the kids was the best part of the weekend, being able to put smiles on kids’ faces, and in bringing the game here, we’ve been able to give back to the community,” Portis said.

Portis hosted the fifth-ever basketball camp this year, and in doing that, says he’s been able to see the kids grow – not just in basketball, but in life. “It’s great seeing the kids grow not only taller and better, but just seeing them make progress,” he said.

The Bobby Portis Foundation focuses on supporting single mothers. “The foundation is all about just giving a second hand – it’s the biggest thing we can do,” he explained. “We’re not saying we can come in and change the situation, but we can help along the way. Help is what helped me get into the position that I’m currently in.”

In empowering single-mother households, the foundation has worked to be able to provide support to the Little Rock community where Portis grew up. Last Christmas, the foundation adopted four families in order to assist mothers in providing presents for their children. The Bobby Portis Foundation also works to bring awareness to topics that impact single-mother households, such as mental health, postpartum depression and more.

In an earlier interview, Portis explained that he believes that running your own race is one of the most beneficial things you can do, even when that race includes sacrifice.

“Sacrifice is the biggest thing I preach and I’ve seen what sacrifice can do,” he said. “Kids should take into consideration the sacrifices that their mothers have made for them, as well.”

While the foundation is still working on totalling the amount of money raised in its weekend in Little Rock, Portis mentioned that the foundation has already begun to discuss its plans for next year. 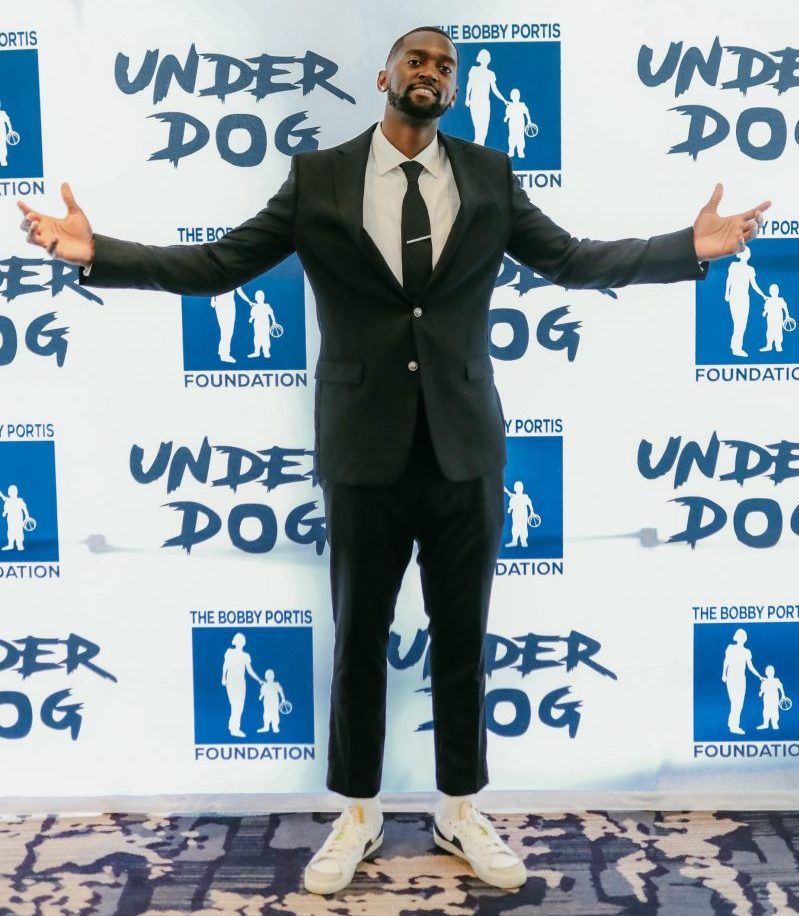 “Right now, we’re coming together, talking about the pros and cons of this year’s weekend and are planning to be the best we can be for every year,” Portis said. “We’re planning on a few different events and things for the holidays and more things in between this year’s event and next year’s event.”

According to Portis, the foundation is working to expand its efforts into the Milwaukee area, to help families in the region where he plays.

“I want to be able to help impact kids’ lives in Milwaukee, and I’ve just been thinking about all the circle sessions I’ve been in with kids who can relate to my story and I know that this is [the foundation’s] call in life,” Portis said.

Check back with AY About You in the coming weeks for the total amount of money raised.