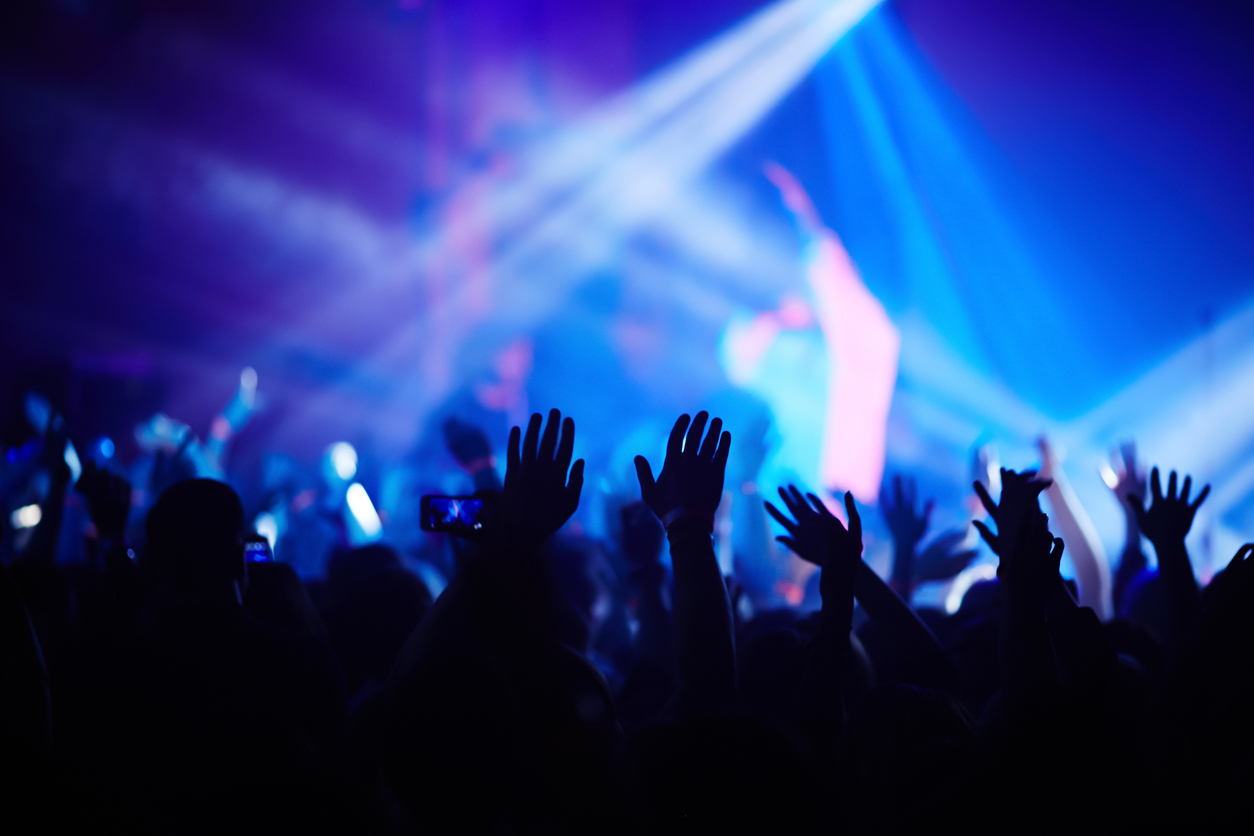 Rock legends Bon Jovi announced a stop at Verizon Arena on their This House is Not For Sale tour Thursday morning.
The Rock and Roll Hall of Fame inductees will rock North Little Rock on Tuesday, March 20, 2018. Doors open at 7:30 p.m. Tickets for the general public go on sale at 10 a.m. Friday, Jan. 19 and prices range from $23 to $154.50. Buy your tickets at Ticketmaster.com or by calling the Verizon Arena box office at 501-975-9000.
The band is set to be inducted into the Rock and Roll Hall of Fame Saturday, April 14 in Cleveland, Ohio.
Bon Jovi will join musicians Katy Perry, Avenged Sevenfold and Miranda Lambert as part of Verizon Arena’s 2018 lineup. For more information on shows and events at Verizon Arena, visit verizonarena.com or follow the venue on Facebook.