The Book of Mormon Added to 2018-19 Broadway Season 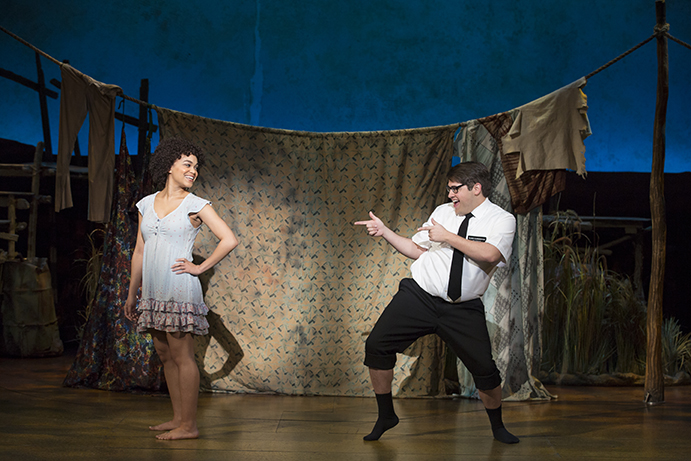 The Book of Mormon, winner of nine Tony Awards, including Best Musical, will play in Little Rock as a special add-on to Celebrity Attractions’ 2018-19 Broadway Season.  Subscribers receive priority ticket opportunities to all shows, so a season package is the best way to guarantee seats to The Book of Mormon.
The Book of Mormon features book, music and lyrics by Trey Parker, Robert Lopez and Matt Stone. Parker and Stone are the four-time Emmy Award-winning creators of the landmark animated series, “South Park.” Tony Award-winner Lopez is co-creator of the long-running hit musical comedy, Avenue Q.  The musical is choreographed by Tony Award-winner Casey Nicholaw (Monty Python’s Spamalot, The Drowsy Chaperone) and is directed by Nicholaw and Parker. 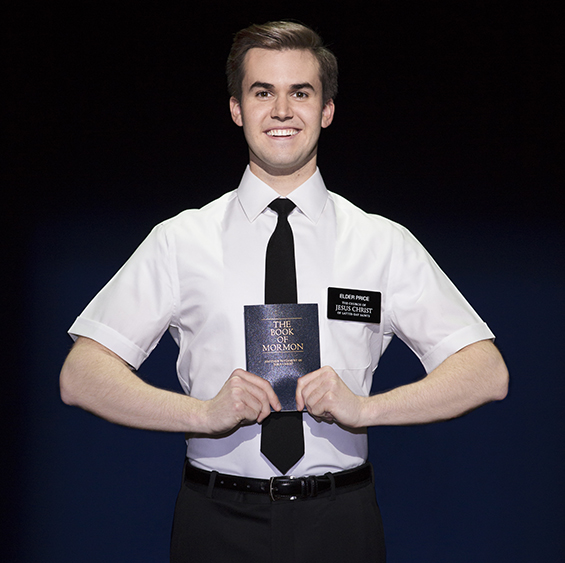