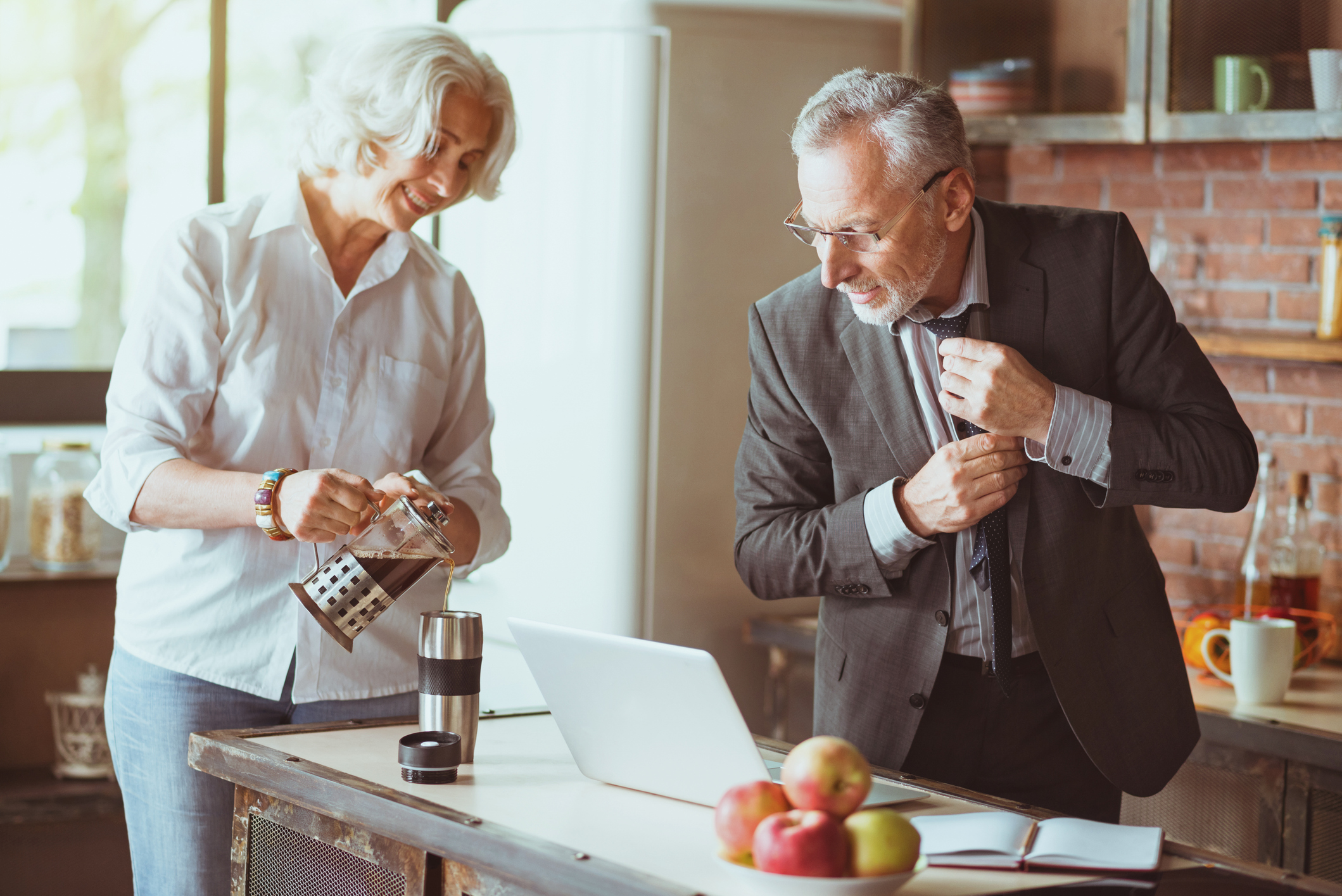 [dropcap]T[/dropcap]here was a time when reaching retirement age meant slowing down and taking in the world from the sidelines. It’s not so anymore. Today’s seniors are cut from different cloth than their parents and exist in such numbers they continue to be a force to be reckoned with in virtually every element of daily life.

“Which aspects of the economy, of society, of geography are going to be challenged? The answer is all of the above,” says Dr. Jeanne Wei, chair of the Reynolds Department of Geriatrics and executive director of the Reynolds Institute on Aging at UAMS. “We’re in the midst of this unprecedented demographic shift that is going to continue to come upon us at a rate we are not familiar with.”

According to the U.S. Census Bureau, about 16 percent of Arkansas’ estimated 2.99 million residents were age 65 or over last year, up from 14.4 percent of the Bureau’s hard count of 2.91 million in 2010. Arkansas’ growing senior population is part of a larger, more sweeping national trend associated with aging Baby Boomers, individuals born 1946 to 1964. The first wave of Boomers hit retirement age in 2011; thousands more have joined them since.

Obviously, this age bloc represents significant ramifications for many areas of daily life, starting with the labor force. Boomers are demonstrating themselves to be industrious and, overall, not great savers. These factors are keeping many in the workplace longer.

“More and more people are working beyond retirement age, partly because of economic reasons, partly because 65 is now the new 45 in terms of health,” Wei says. “Many people can continue at a rate that we used to think was not possible.”

Boomers have also been long characterized as a generation that went its own way, regardless of the social dictates of the day. The 10-year-olds captivated by Elvis in 1956, the teenagers screaming at the Beatles on Ed Sullivan in 1964, the 20-somethings cramming the field at Woodstock or fighting in the jungles of southeast Asia? All Boomers. And while the subject matter has changed in their golden years, they still won’t be told what to do.

“A few decades ago the people who anticipated this graying tsunami, if you will, thought they could build large institutions to which we would send all our elderly population,” Wei says. “But that is now meeting with some resistance.”

“Baby Boomers were the ones that set the rules and the popular way of doing things for decades and when they went to visit a nursing home to care for their parents or loved ones, they realized that’s not where they wanted to end up. They said, ‘Well, we’re not staying here,’ and they went home.”

Thus, seniors are staying in their homes longer and when they do move, it’s increasingly to independent and assisted living communities with amenities and comforts that are a far cry from the institutionalized monotony associated with many nursing homes. Such independence can be prolonged thanks to better lifelong health habits and the advancement of technology, Wei says.

“Technological advances make it possible for more seniors to stay home,” she says. “This is going to help everybody in the ‘tomorrow era’ where more and more can be done at the patient’s home with all the monitors, the sensors and the wearable technology. It’s not too far off anymore; actually, it’s here.”

As for the popular notion that consumer technology is out of most seniors’ grasp, Wei says such stereotypes are fundamentally false, although she acknowledged that seniors do learn differently than their grandchildren.

“I just published a paper on the technical adaptation that seniors are willing to undertake,” Wei says. “It’s not that [seniors] don’t want to learn, it’s that it’s a huge cliff to climb. Young people shouldn’t think their grandparents or parents are going to be able to learn these things in five seconds the way they do. It’s gonna take a little bit of work, a little bit of determination and it’s going to take patience from someone else, oftentimes a younger family member who has grown up with this.”

Overall, Wei says a fundamental shift in thinking is required for multiple generations to effectively relate to one another, similar to the way marketing and service providers are figuring out how to reach the senior demographic.

“If [a retailer] says ‘senior friendly’ or ‘for the disabled’ nobody’s going to buy it. And this is true for every single thing you could imagine that makes it easier for people to operate day to day,” she says. “As a society, we can’t say ‘you’re weak’ or ‘you’re disabled’ or ‘we’re doing this for you because we know you’re headed on the downhill.’ These are the challenges we have today.”

“Once we use those terms, we put people in categories and categories aren’t always the best way to relate to one another. Unless we call everybody ‘genius’ which we could do; Albert Einstein called everyone ‘genius’ once upon a time. We might be geniuses at different things at different stages of our lives.”