Botox and Dysport: Not That Different 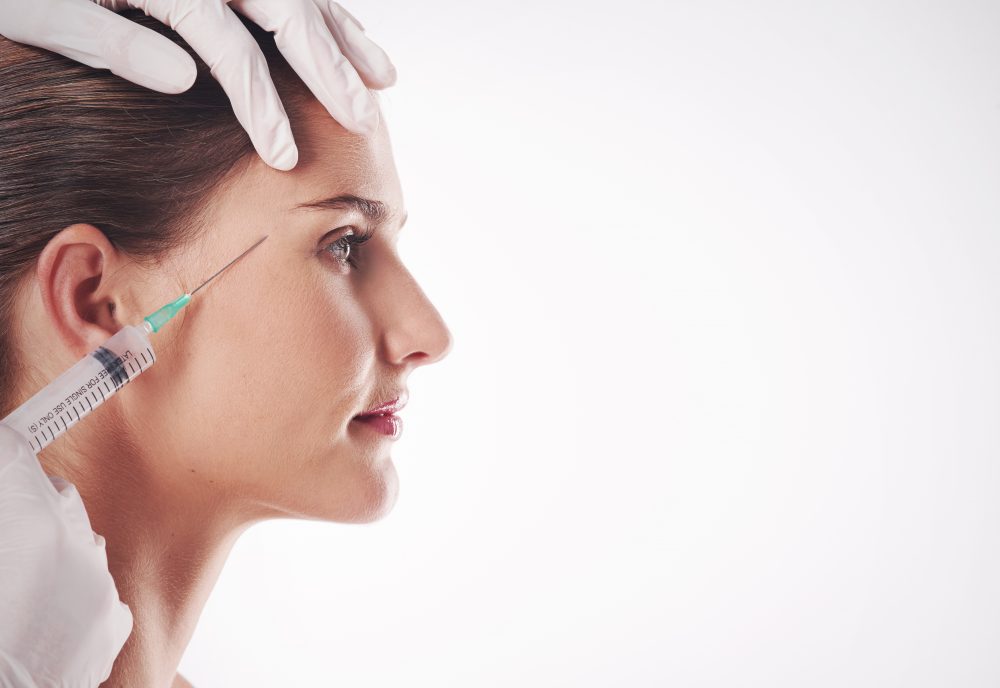 I get asked all the time “Which product is better – Botox or Dysport?” Or “What is the difference between Botox and Dysport?” There are a few differences in the two products, but for the most part they are very similar.

The products try to accomplish the same thing. As Dr. Brandith Irwin said in the article “Botox versus Dysport,” looking at the two products is “like comparing apples to apples.” There are many different types of apples and they may look different from each other, but they’re the same fruit.

Botox and Dysport “relax the muscles that cause frown lines and other overactive muscles of the face, like forehead lines and crow’s feet,” Irwin says.

Clinical studies have shown that the two have “similar efficacy and side effects,” according to Irwin, and even that people were not able to tell the difference between Botox and Dysport when they didn’t know which was used.

Dysport and Botox are reconstituted differently, which changes the dosage level. For example, if you use 20 units of Botox, you would need 50 units of Dysport, but because Dysport is less expensive ($4.50/unit) than Botox ($12/unit), they are still very similar in price.

Dysport’s effects can be seen sooner; it has a quicker onset, Irwin says.

Dysport diffuses to a wider area, which can be an advantage when you want to address forehead wrinkles or crow’s feet. Botox is better in areas with thicker muscles (such as between your eyebrows) and areas where more precision is needed.

In most cases, choosing Botox or Dysport is a personal preference. I have several patients that only use Dysport because it works better and last longer for them, and vice versa with Botox. Most of my patients can’t tell a difference in the two products.

The most important question might not be “Botox or Dysport?” but “Who should perform the procedure?” Make sure you are going to an experienced physician or registered nurse who is certified in plastic surgery.

Click here to read more about Botox and Dysport.