Breakfast At The Capital: Heather Baker and DJ Williams Eat at One Eleven

Sometimes a breakfast biscuit just won’t cut it for the first meal of the day. There are days when you need to go all out for breakfast – to go above and beyond for this important meal. When that day comes, there’s one spot that you need to go – One Eleven. 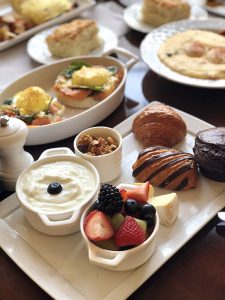 Nestled inside the Capital Hotel, One Eleven has quietly built a reputation as one of Arkansas’ premier restaurants, offering a range of food options from steak to diver scallops to duck confit and more. But most importantly, it has become a go-to spot for a power breakfast. 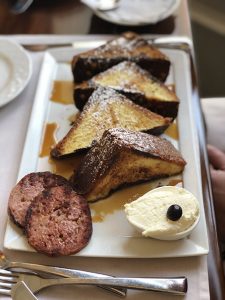 With that in mind, AY Publisher Heather Baker and KARK host DJ Williams dropped by One Eleven to try out some of its breakfast offerings. As you might know, this marks the fourth week of the Breakfast Bucket List – the end of the breakfast and brunch stops.

“We are at the iconic Capital Hotel,” Baker says.

“This is our last pit when it comes to our breakfast month,” Williams says. 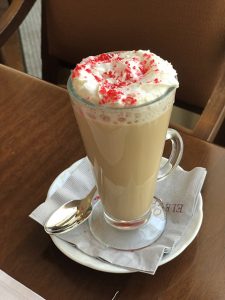 But they’re not finished yet! Baker and Williams are steeling themselves for a gauntlet of delicious food from One Eleven’s chef.

“They’re already whipping up some drinks that they’re going to bring to the table. We’re going to take you back into the kitchen and chef is going to whip up something amazing for us,” Williams says. 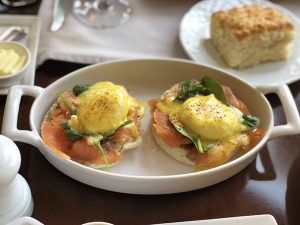 “We have one of the best jobs ever. They go out, they whip it up and they bring this amazing food to the table,” Williams says. 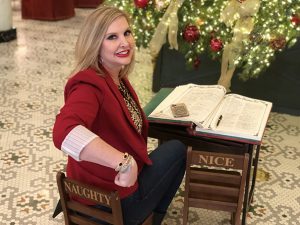 Williams eyes the Irish Breakfast, which consists of two poached eggs over bacon and cheddar grits. However, Baker looks for something sweeter. “I love French toast,” she says. 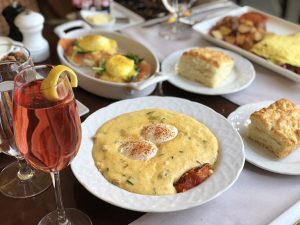 With the meal done, so is the breakfast bucket list. Don’t fret, though. There will be more from DJ and Heather soon. Next month, they will be back with the best in Arkansas sandwiches.

“Make sure and check out AY’s Bucket List for January, and you’ll see all of the sandwich stops and then DJ and I will hit four for you,” Baker says.