Broadway Shuts Down Until 2021 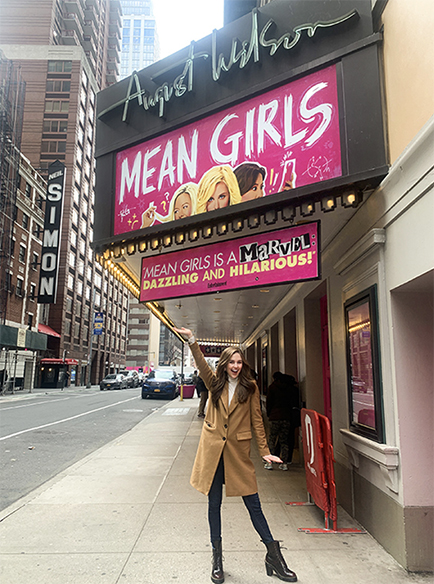 Not great news for lovers of the Great White Way.

Broadway announced yesterday that the theaters will be dark throughout 2020 due to the pandemic. The Broadway League had announced in May that they would close until at least September 6, 2020 but have extended that until January 3, 2021.

For those of us – this writer included – who love dinner and a show in Manhattan, this was not great news. We reached out to North Little Rock native Laura Leigh Turner, featured in the May 2020 issue of AY About You magazine, on what is keeping her busy during the shutdown. Turner spent just a few days portraying Karen in Tina Fey’s Mean Girls musical before the hammer dropped. 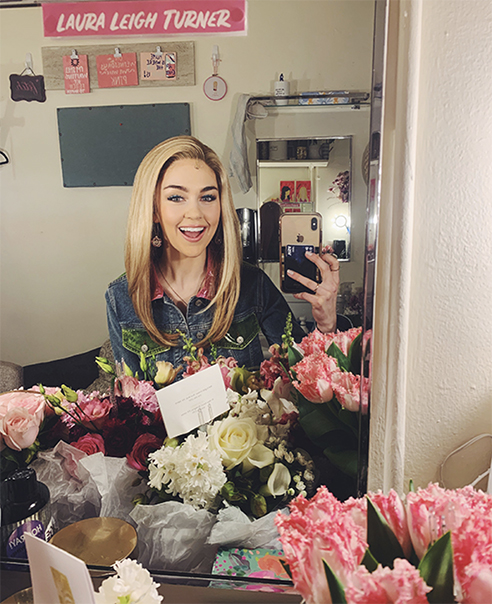 Turner says, “The realities of this prolonged pause is being felt by all of us in the theater community. It’s unbelievably challenging, and we ache to be together making art and bringing the vibrancy of storytelling and Broadway to audiences in New York City again. ‘Staying dark’ is one way to put it, but I have decided to think of it as preparation for an even greater light. I can’t stop dreaming about the beauty of the moment when our Mean Girls family and the whole Broadway community reunites again.”

Turner says she has enjoyed the “unexpected blessing” of slowing down and spending time with her people especially with a new addition to the Turner family of a niece. She adds, “I try to spend time everyday singing, and I am finding new ways to nurture my gifts and creativity in this moment in the middle. Many of my cast mates are doing the same! I believe creatives will always find ways to create because we truly love it.”

So make plans for a fabulous new year in the Big Apple when Broadway (we are hopeful) returns!