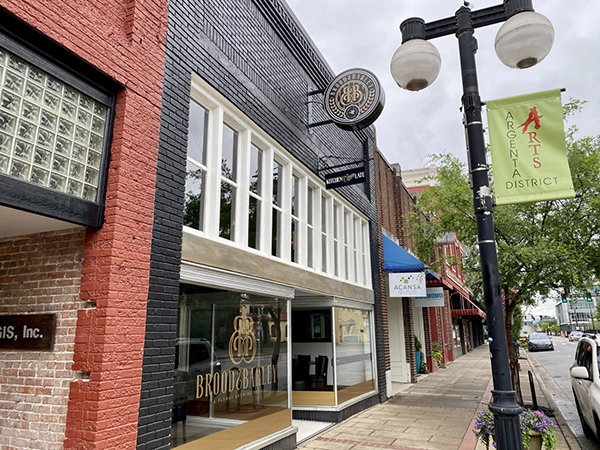 Brood & Barley, the much-anticipated restaurant at 411 Main Street in the heart of Argenta, is set to open this Thursday, June 25. Hours will be 4 p.m.-10 p.m. on Thursday, Friday and Saturday of this week.

During the initial “slow roll” period, diners can expect half of Brood & Barley’s menu for the opening week, with the other half introduced the following week. For the time being, it is also reservations only, and watch their Facebook and Instagram pages for updates on hours. Management encourages folks to make reservations through social media channels. 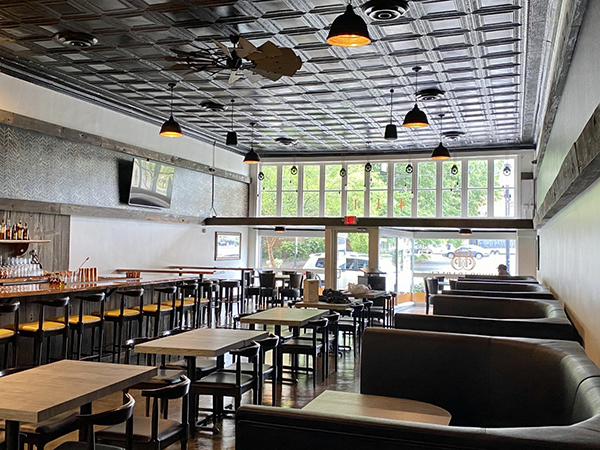 The entire Brood & Barley concept is one that is unique to the area.

“Brood & Barley is a Flyway Brewing Project and is an extension of the Flyway brand. Specialty beer and food options will be offered. These new beers will be sold on draft at Brood & Barley only, with limited distribution. We have spent years perfecting a Pilsner recipe at Flyway. We are excited to be Arkansas’ official Home for the Slow Pour Pils. House and seasonal cocktails and a carefully chosen wine list will also be available,” says co-owner Jess McMullen. 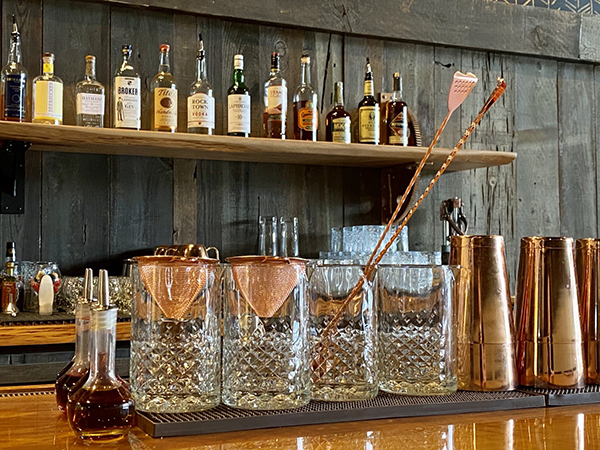 Brood and Barley is a Flyway Brewing Taproom that will speak as Flyway’s Specialty Brand. Although B&B is an extension of the Flyway brand, there will not be any crossover of draft beer between the two Argenta locations.

The restaurant also has its own look and feel. Black and white color dominate the landscape, from the walls to ceiling to the comfortable, cushioned chairs to the curved booths. The stained cement floor and copper and gold accents throughout give Brood & Barley a touch of sophistication. Two, 8-seat round tables peer onto Main Street and two high tops with six seats each offer the perfect spot to watch a game. The 25-foot long bar is the true centerpiece of the restaurant, and with room for 14 seats, will quickly become one of our area’s top spots to grab a drink. Overall, the setting feels comfortable. There is even outdoor space in the rear of the restaurant that should be ready for customers in the coming weeks. 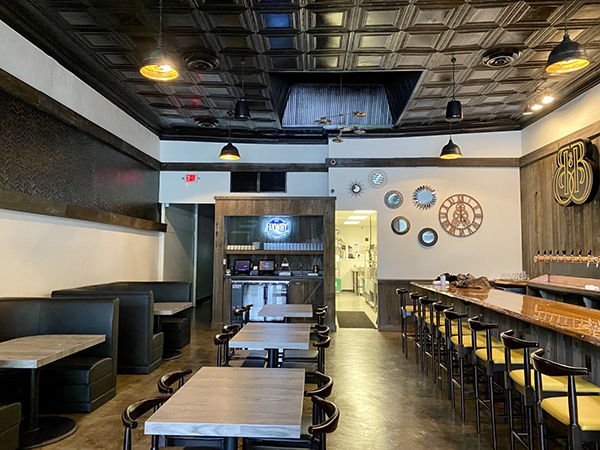 As for the menu, you can expect a wide array of offerings, like Beer Cheese Fondue, Scotch Deviled Eggs, Steamed Mussels (3-ways), and a variety of salads. The Raclette Burger will be a show-stopper with its ½-pound of ground chunk and blanket of raclette cheese, as will Brood & Barley’s Legit Cheesesteak, a sandwich that will transport you to Philadelphia with its shaved ribeye, cheese sauce, and Amoroso roll. It’s irresistibly good and will quickly become a signature dish. There will even be a 4-Course Beer Tasting with a chef’s choice of dishes paired with four, 5-ounce pours of beer.

“We have created original recipes, along with our interpretation of favorite dishes from gastropubs and craft beer bars across the country.” 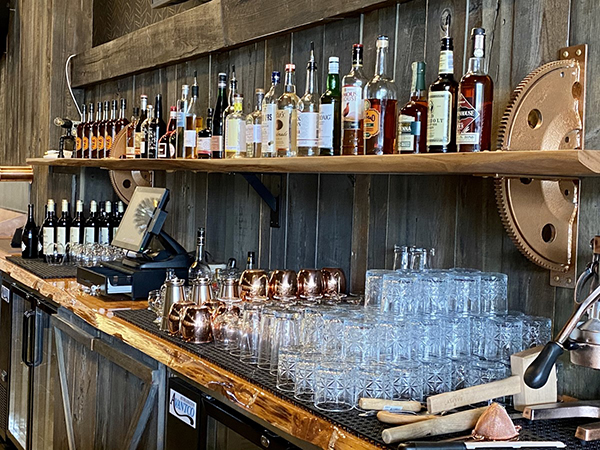 For McMullen, staying in Argenta for his newest venture was just too appealing to pass up. 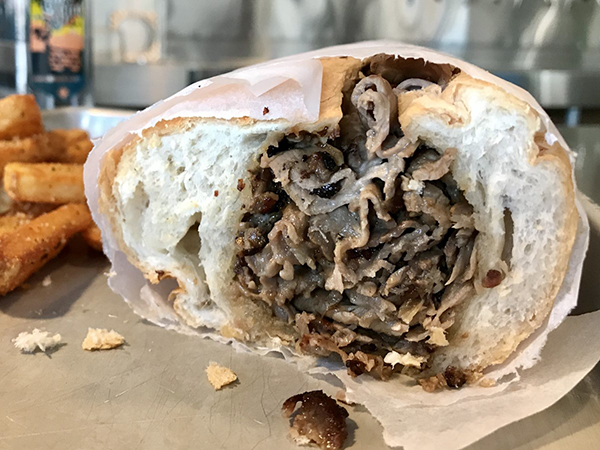 “Argenta is home to Flyway. We have been a central part of the neighborhood for over three years. When the space became available, we saw an opportunity to expand our brand with a fun new project. Argenta is growing rapidly and the residents and small business owners in Argenta are committed to growth by bringing new businesses and housing to the neighborhood. We believe that Brood & Barley will give folks in North Little Rock a unique gastropub experience and give folks in Little Rock another reason to cross the river.”