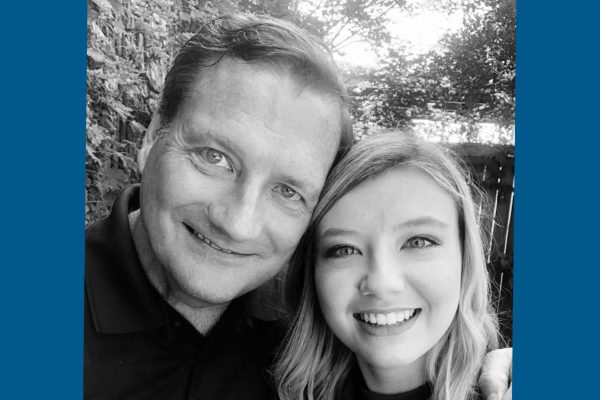 Another Buckner is keeping the family legacy going at KTHV-Channel 11, the Little Rock CBS affiliate. The station just announced that Brooke Buckner, daughter of its former chief meteorologist Ed Buckner, is joining the THV11 team.

Brooke, an Arkansas State alum, comes to the station after reporting and anchoring in Cape Girardeau, Missouri, for KFVS-Channel 12.

Her father, Ed, was on THV11’s weather team for more than 20 years. He resigned from his post in 2020 due to complications with Tourette syndrome.

“We have watched Brooke grow up here in Central Arkansas, and we’re thrilled to welcome her back home,” THV11 News Director Shayla Teater says. “She’ll be an excellent addition to our unique reporting team.”

According to the station, Brooke Buckner will begin reporting in July.