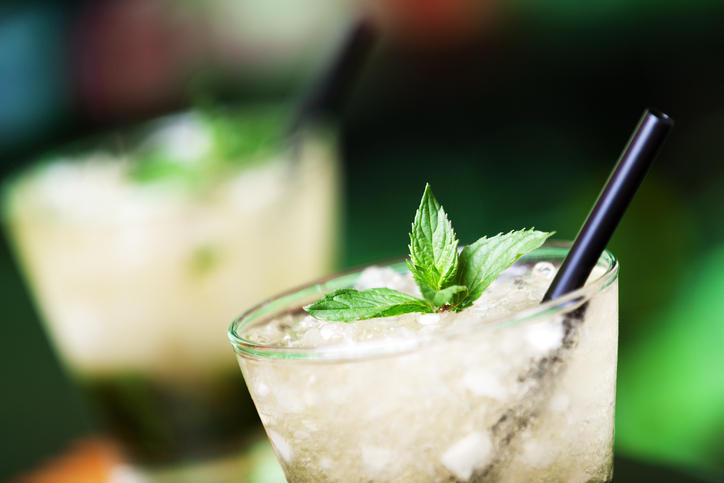 Story by Angelita Faller
An educational audiologist who has dedicated her life to helping the hearing impaired in Arkansas for over 26 years has been selected as the honoree for the ninth annual Jazz and Juleps event supporting the University of Arkansas at Little Rock Department of Audiology and Speech Pathology.
The event, which celebrates Better Speech and Hearing Month, will be held from 6-8 p.m. on Thursday, May 24, at the Clinton Presidential Library, 1200 President Clinton Ave. in downtown Little Rock. The festivities will include a silent auction with food and refreshments. Mint juleps, beer, wine, soda and heavy hors d’oeuvres will be served.

The honoree, Brooks Gibson Wolfe, is the senior audiologist at the Arkansas School for the Deaf, where she has worked for 24 years. She is responsible for ensuring that students’ personal and group amplification devices are working properly, conducting audiological evaluations, and fitting all amplification devices.
“Brooks Gibson Wolfe was chosen for this honor to highlight her work with children who are deaf and hard of hearing and their parents, and with a focus on those who are underprivileged and underserved,” said Nan Ellen East, retired executive director of Disability Rights Arkansas. ”Her passion helping individuals with hearing loss is truly inspirational.”
All proceeds from the event will be used to create an endowed scholarship fund in Wolfe’s name to assist future students in the UA Little Rock Department of Audiology and Speech Pathology.
After graduating from Millsaps College, Wolfe worked as the photo editor for Norman Vincent Peale’s Guideposts Magazine in New York. She returned home to Arkansas shortly after her brother, Sam, died.
“My passion is to advocate for hearing impaired people,” Wolfe said. “It became my passion because I lost my brother at the age of 28. He was a great guy. I serve the underserved in honor of him and my late husband, Townsend Durant Wolfe III (former executive director and chief curator of the Arkansas Arts Center).”
With an avid interest in public health, Wolfe earned a Master of Science from the UA Little Rock/University of Arkansas for Medical Sciences joint audiology program and Doctor of Audiology from the University of Florida. She began her audiology career as the infant hearing supervisor at the Arkansas Department of Health.
“I wanted to work with children,” she said. “The earlier you can get to the children, the greater impact you have on their lives.”
Throughout her career, Wolfe has also helped many people get hearing aids who could not afford them. She has worked with the nonprofit organization, Sertoma, which has a mission to improve the quality of life for those at risk or impacted by hearing loss through education and support.
Last year, Wolfe began a foundation in honor of her late husband – Townsend and Brooks Wolfe Hearing Charitable Foundation – to continue her efforts to help people who are deaf or hard of hearing. Through the foundation, she and two additional audiologists – Dr. Hope Keiser and Dr. Pat Highley – help nursing home residents, adults with low incomes and students at Little Rock Preparatory Academy by providing counseling and fitting for amplification devices pro bono.
“The nursing home population is huge in Arkansas,” she said. “Most of them are on Medicare, and Medicare does not pay for hearing aids for adults. So there are many nursing home residents that need hearing aids but cannot afford them.”
Wolfe has four stepchildren, Juliet Hightower, Mary Brian Giroir, Zibila Wolfe and Townsend Wolfe IV, and three grandchildren, Thomas Hightower, Drake Kennedy and Reid Hightower, who plans to follow in her grandmother’s steps and become an audiologist. She also is a member of Trinity Episcopal Cathedral.
Tickets are $50, of which $25 is tax deductible, and will be available at the door. Tickets also can be ordered online.
For more information or sponsorship opportunities, contact Derek Boyce, director of development for the College of Arts, Letters, and Sciences, at 501-683-7355 or [email protected].
By AY StaffFebruary 14, 2018
Share this post
Share on FacebookShare on Facebook TweetShare on Twitter Pin itShare on Pinterest Share on LinkedInShare on LinkedIn Share on WhatsAppShare on WhatsApp