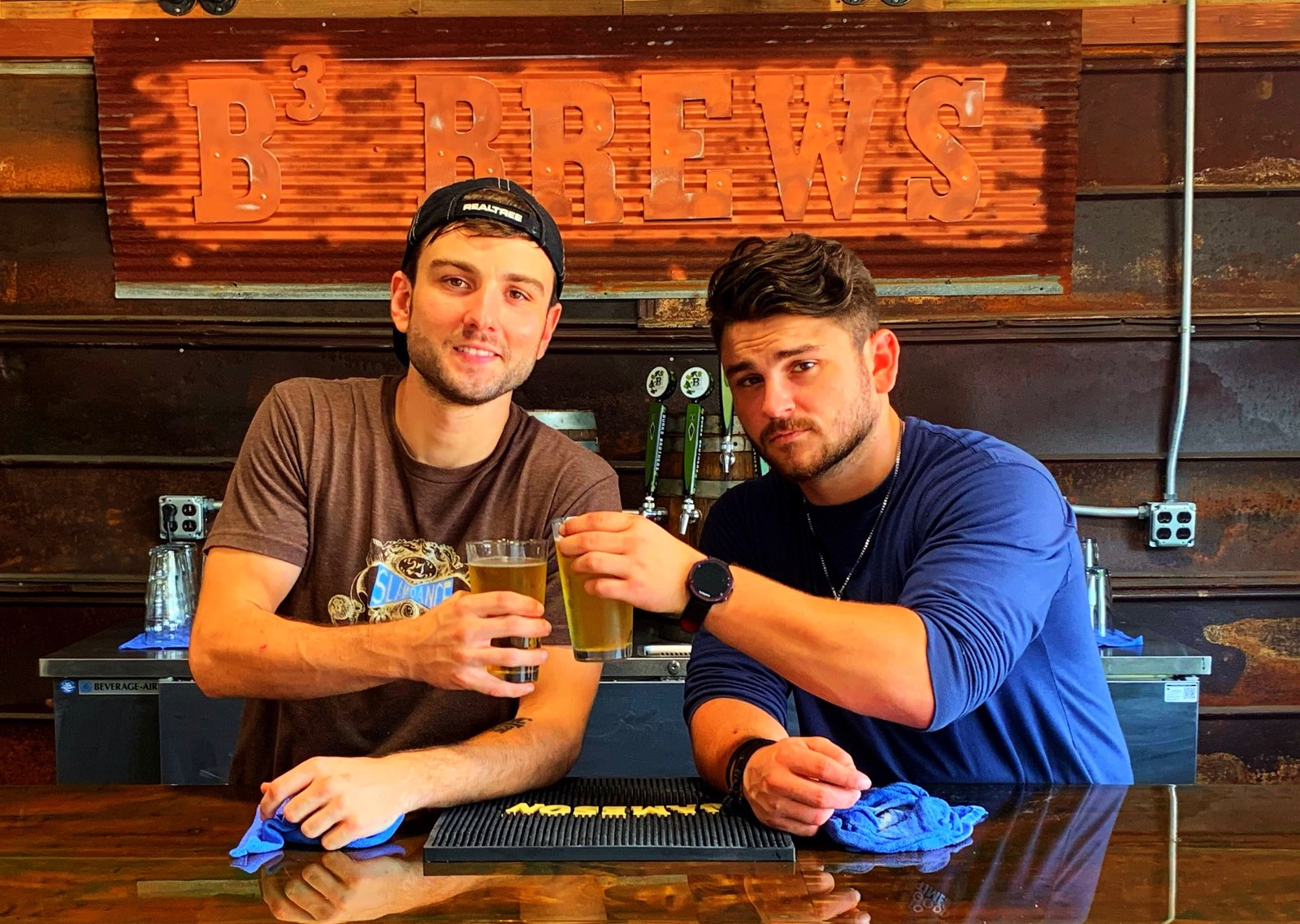 For this week’s Thirsty Thursday, AY About You sits down with Burks Brothers Brewing.

Burks Brothers Brewing got its start more than three years ago after receiving approval from the state.  “The last thing that we’re waiting on to open up is a final walk through and approval. We’re a small family run brewery in Saline County, built by the Burks family, from the woodwork to aluminum plating. We’ve done everything ourselves, except the electricity,” Burks said. 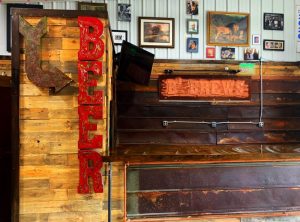 Burks Brewing Company first got its start on a stove top in the Burks’ home over three years ago. However, the genesis for the establishment came while Burks was living in Austria.

“Our biggest breakthrough was when we successfully went from brewing on top of the stove to bigger equipment. It’s difficult to scale up a recipe to fit a larger batch. When we made our first couple of batches and realized that it was actually good beer in large quantities, and that our family and friends liked it too, we knew that we could do it,” he said. 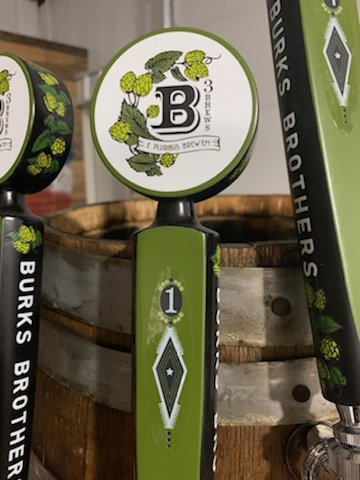 “The seed was planted when we lived in Austria. It was an interesting place, it was comfortable, the beer was good, everyone knew everyone and we liked the act of actually creating something from scratch and actually seeing people enjoy it. Not just the idea of owning a bar – but actually making something, and working to make it better and different.” 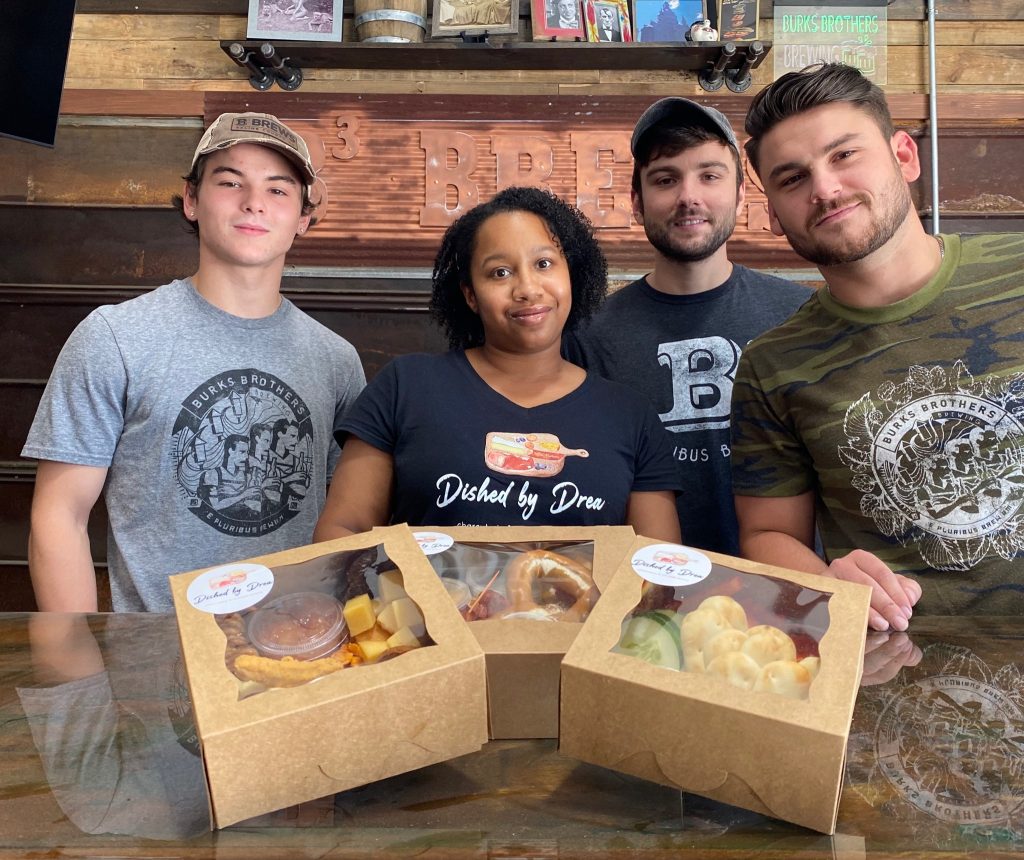 “We really don’t have any desire to grow bigger and take over the South – we just enjoy making beer as a family. We want to make people feel at home. Good beer, atmosphere, and feeling like part of the community is our goal. We want it to feel like you’re drinking a beer in your own garage or in your own home. Come and enjoy other people’s company. We know peoples’ names, and they know us.”

Additionally, Burks shared with us some more fun facts about his new establishment.

“All of the walls are covered in a multitude of pictures and photographs. We know the story behind each picture. Each picture on the wall is handpicked and the staff can tell you the story of it. We have a multitude of fascinating pictures. We want people to be encouraged to walk around the brewery,” he said. 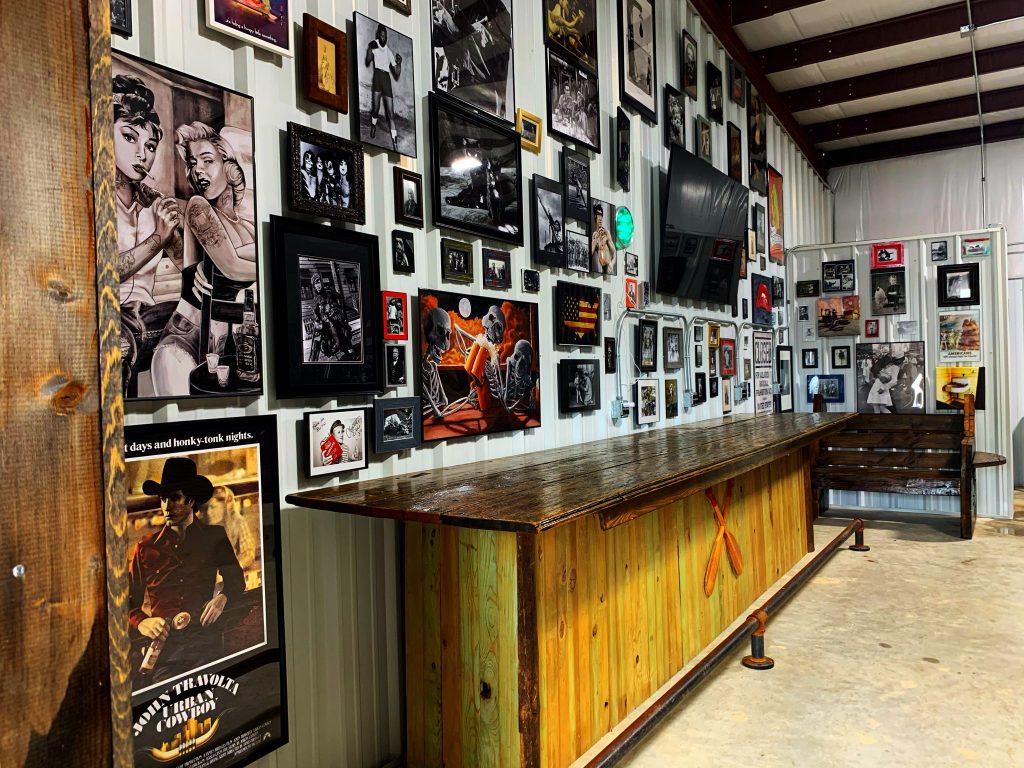 Burks explains the pride that he gets from working with his loved ones to create something great– a community space where all are welcome.

“I think that the biggest thing is for us to have actually built this place. It’s taken us this long because we’re building at night, on the weekends, because everyone works full time. So for me the biggest accomplishment is seeing it finally look like a brewery now”

Burks Brothers Brewing has a ten tap system, with constant taps, experimental taps and rotating local taps from all around Arkansas, featuring smaller breweries that people may not know a lot about. 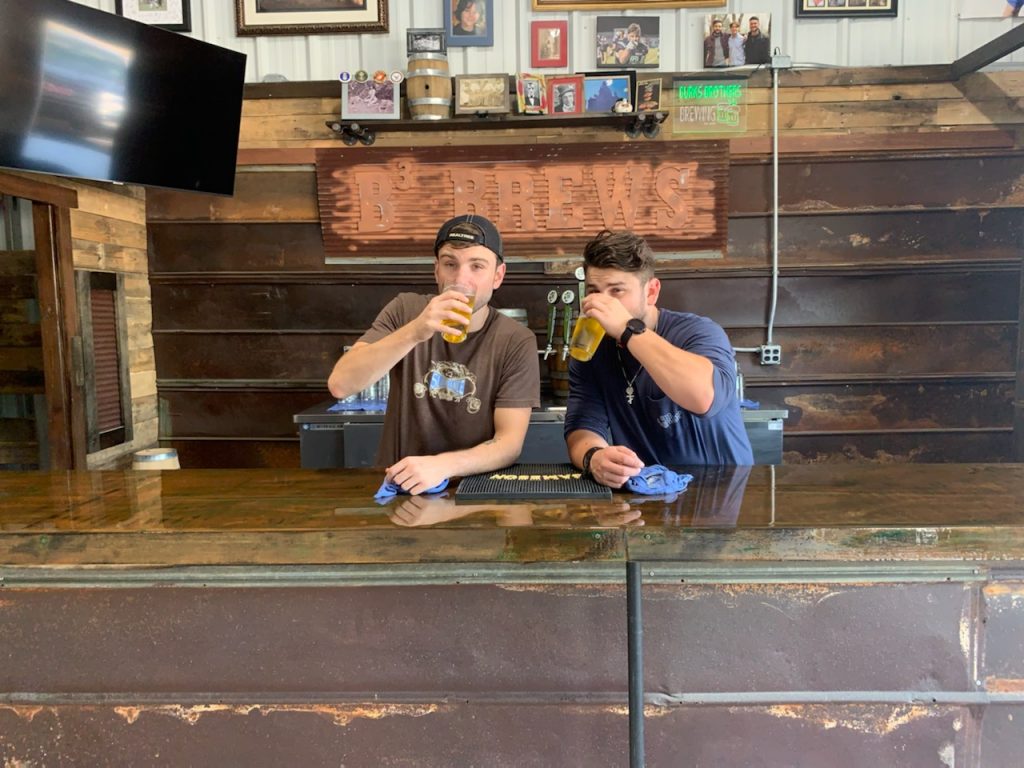 “I think that because we know so many people in Saline County, we know we’re going to enjoy serving beer and seeing people that we know are having a good time,” he said. “Making something and knowing that you made it from scratch, and that you’re sharing it with someone you know and love makes this so special.”

Burks Brothers Brewing is expected to be open in early November.