Can You Endure The Dirt? Annual Race Being Held March 14 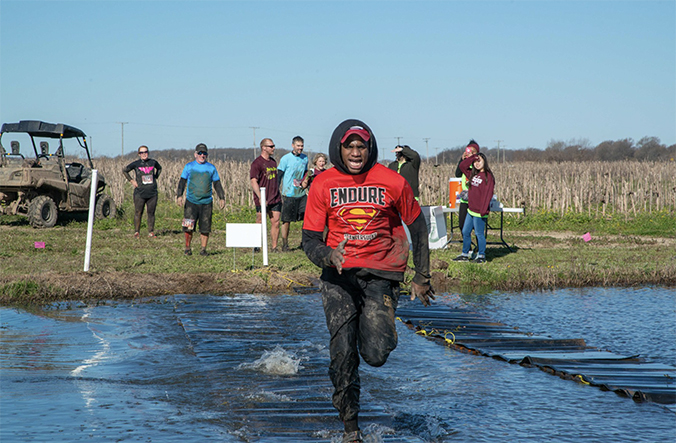 Are you ready to endure the dirt?

This weekend, intrepid runners will brave the Endure the Dirt Adventure Race, a 5K mud run held annually in Stuttgart. The grueling race should attract its fair share of athletes looking to test their mettle, as well as those looking to contribute to a worthy cause – supporting those with cancer.

Now in its third year, Endure the Dirt challenges runners to endure an obstacle course with physical barriers, mud, water and more. Now its third year, the race is becoming a fun tradition in Stuttgart, but it’s one that has its roots in one family’s battle with cancer. 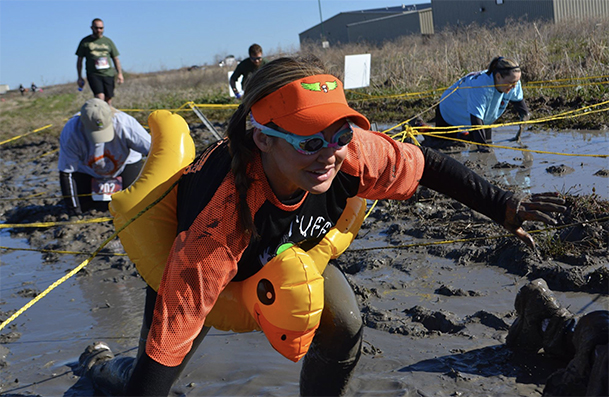 According to Misti Coker, one of the races’ organizers, Endure the Dirt was born as a result of her family’s cancer experience. Her son-in-law Marc Stringer was diagnosed with esophageal cancer in 2016. As only a Southern mother could do, Coker started working to help Stringer and his wife Lauren battle the disease. During the first 20 weeks of Marc’s treatment, Coker had her friends send “joy mail” to them.

This idea led to a larger Joy Mail program, reaches more than 300 cancer patients, in 70 towns in Arkansas, across 28 states, and two patients in Canada. The family even wrote a book on battling cancer and started handing our scholarships. However, these efforts, they realized, would require fundraising. 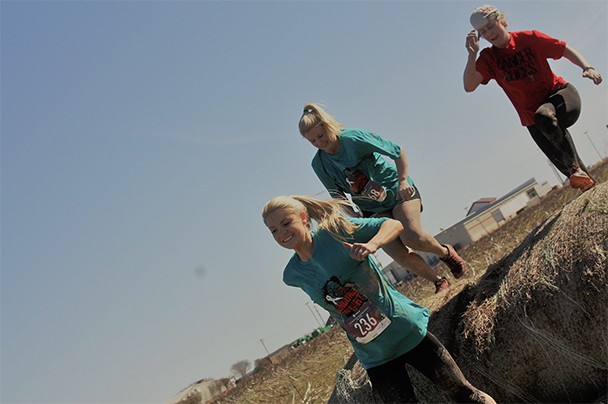 Founded in 2018, this year’s Endure the Dirt started out with 100 to 200 participants. Last year’s race had 344 participants, and it looks like this year will top it. Coker says that there are more than 500 participants signed up so far this year. 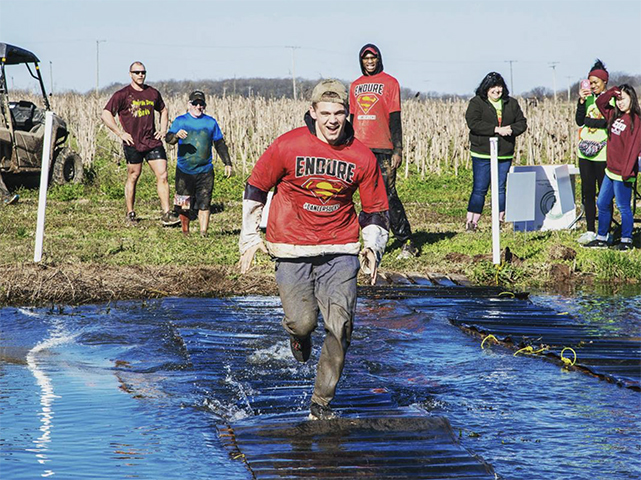 It’s not just the number of participants, though, that shows how much the race has grown. The race’s obstacle course has steadily grown, incorporating new obstacles that really get the runners down and dirty.

The obstacle course serves a purpose other than providing a challenge, though. It provides healthy individuals with a taste of what cancer patients go through on a daily basis. 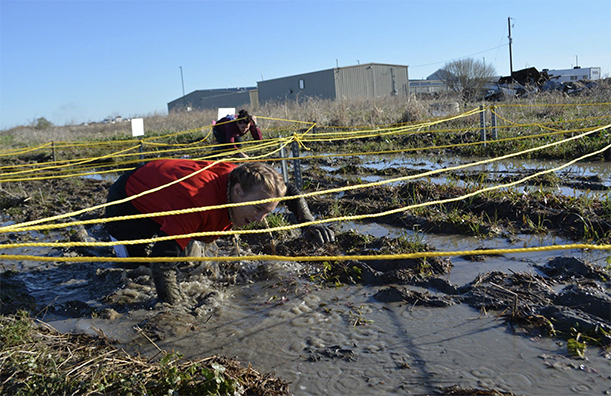 “You have to get up and keep going, and that’s what we want people to understand with these obstacles. When you run up to an obstacle, the normal person has the choice to walk around. A cancer patient with an obstacle, doesn’t have the choice to walk around,” Coker says. “We want people to feel a little bit of what it is like to be uncomfortable because cancer is uncomfortable.”

Despite the discomfort, the participants push through and complete the course in honor or in memory of loved ones with cancer. For Coker, the run is a day of remembrance. 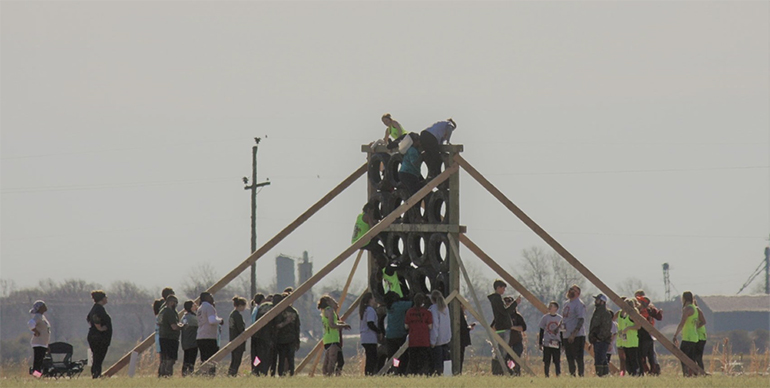 “If you went in a room and said, ‘Raise your hand if you know someone with cancer,’ probably everybody in that room would raise their hand. So many people have lost people. Some people are battling with it and it gives people an opportunity to run for their loved one, to endure the course for someone that they’ve lost,” she says.

Coker aims to grow Endure the Dirt, to impact more cancer patients and their family. She credits Stuttgart and its small town vibe for helping to push the event to greater and greater heights.

“Our reach is growing and I just hope there are more people that come out to see exactly what we do and we learn a little bit more about us,” she says. “When people realize what all we do, they are really amazed at everything that we’ve have been able to accomplish.”

Endure the Dirt will be held Saturday, March 14, at Mack’s Prairie Wings in Stuttgart, starting at 9 a.m. There are four events – the competitive 5K mud run, a mini mudder run for kids 3-11, a fun run and a virtual race.

Registration is $45 each for the 5K Mud Run, the Fun Run and the Virtual Race. The Mini Mudder is $30 to register. 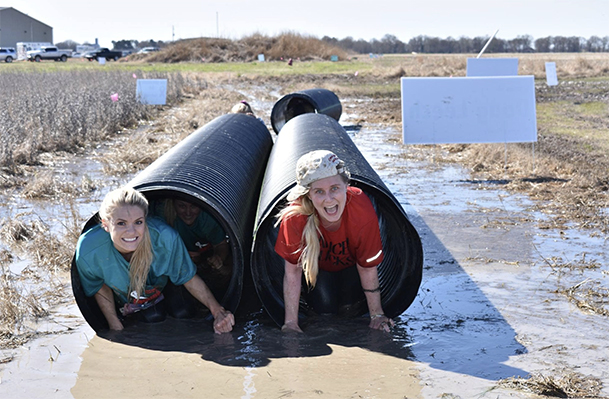 Images courtesy of Endure the Dirt