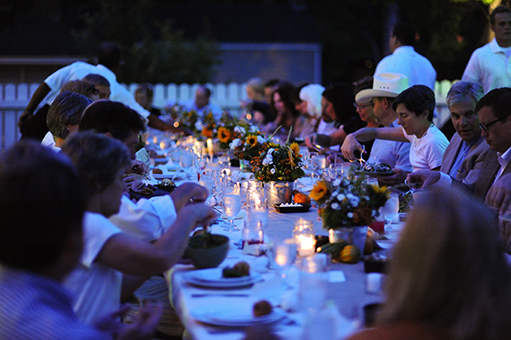 Private dining guests at Little Rock’s Capital Hotel are treated to an experience unique not only to Little Rock but beyond.
“We have really unique facilities and because of that we have really unique capabilities,” says Chuck Magill, the Capital’s director of sales and marketing.
Magill, who arrived at the Capital from New Orleans “on the wings of” Hurricane Katrina, first saw the hotel back in the 1970s, when he was in Little Rock for a meeting. 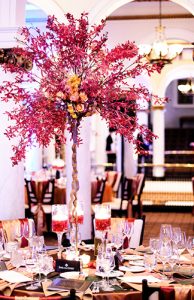 “I walked down the street and I remember standing at that corner of Markham and Louisiana and looking up at the closed Capital and the closed Marion across the street and thinking, ‘Whatever could have gone wrong that these two gorgeous hotels are closed?’” Magill says. “I just couldn’t fathom it and I particularly was attracted to the Capital.”
He started his job at the beginning of what was expected to be a six-month renovation.
“That became a two year real transformation of the hotel, which was a marvelous experience to be a part of,” says Magill. “The decisions were not predicated on we’re going to make this a great private dining destination. I think that just happened by chance. They wanted to be able to handle small executive conferences.”
Before renovations began in in 2005, the bar and all private dining areas were served from one main kitchen. 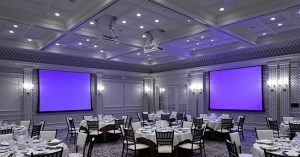 “The food was typically served buffet style because there wasn’t any way to get food served quickly enough upstairs where you could plate it,” Magill says.
With that transformation, two areas were converted back to salons – now known as Brooks and Baxter – and not only separate kitchens, with separate equipment and supplies, were added for each one.
“They took it even a step further so that when we’re setting up the room you don’t see people rolling back and forth with those great big carts because we’re so obsessive about maintaining the residential environment of the hotel without compromising it,” he says.
Magill says common misconceptions about the Capital Hotel’s private dining are that it is formal and expensive. However, he says, service doesn’t equate to formality and the hotel’s prices are in line with those of other venues. And while someone might pay the same amount for services, the Capital Hotel’s focus on service might afford them a better deal. 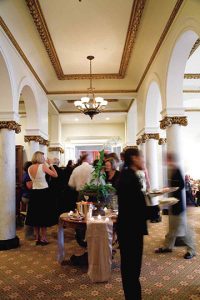 “We would prefer that you eat and drink your money,” he says. “The reason we do that is that we want to have an enhanced guest experience. We want people to go in and do something novel.”
The hotel also has an experienced wait staff as well as a bountiful supply of chinaware, glassware and linens, for use in large- and small-scale off-site dining.
“We can make small events very special. We have a fabulous young pastry chef. Those pastries are exquisite and they’re all a part of a harmonized menu and presentation,” says Magill. “Off-site private dining is probably one of the areas that we have the capacity to expand. We have little or no recognition that we do that, but we’re good at it. “ 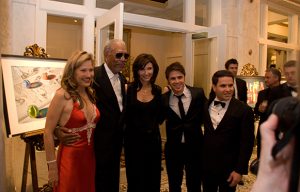