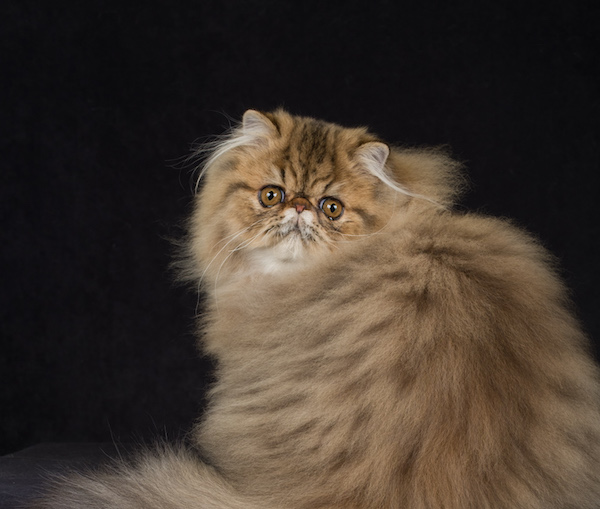 Attention cat ladies and cat daddies, Arkansas Feline Fanciers and Mid-South Cat Fanciers will be hosting Cats are Back!, an All-Breed Cat Show licensed by the Cat Fanciers’ Association, Inc. (CFA), at the Arkansas State Fairgrounds on Saturday, Feb. 19.

Established in 1982, the Arkansas Feline Fanciers hosted an annual cat show in Little Rock through the ’80s and ’90s, with the last show bowing out in 2001. CFA All-Breed judge Pamela Bassett gained ownership of the club at that time with plans to one day return to producing shows in Little Rock. Bassett has bred Persian cats since the 1980s and holds the record for having bred more Grand Champions than any other longhair cattery in the history of CFA.

This one-day All-Breed Cat Show celebrates the 40th anniversary of the Arkansas Feline Fanciers. The show will be presented in loving memory of Bassett’s mother, Jean, and each judging class of cats will be presented with a special “Jean Bassett Award.”

Cats are Back! will feature six judging rings for pedigreed cats judged on breed standards, and household pets judged on health and appearance by judges from across the country. Exhibitors may enter cats into four different categories including Championship (breeding cats), Premiership (for spayed and neutered pedigreed cats,) Kittens (4 to 8 months old) and Household Pets (mixed breeds).

There will also be activities for spectators and families throughout the day including a “Meow Mall” with vendors selling items of all types for cats and their people, a cat costume contest judged by a surprise guest, and a feline rescue organization on site.

Little Rock native Kate Sain started showing exotic and Persian cats with CFA one year ago with her new free time during the pandemic and immediately made it a personal goal to bring back the Little Rock cat show. After a chance meeting with Bassett at a show in Kansas, they decided to join forces to make the historic Little Rock show happen for the 40th anniversary of the club. Sain now serves as the club’s president.

“As a child, I loved attending the cat show in Little Rock every year,” Sain says. “It was a huge event for the city, and now that I’m involved in reviving it, I keep hearing people say how they remember the show and are so thrilled we’re working to bring it back.”

The Little Rock cat show Cats are Back! will be held Saturday, Feb. 19, at the Hall of Industry at the Arkansas State Fairgrounds. The show hall will be open to spectators from 9 a.m. to 5 p.m., and tickets will be sold at the door.

For information on how to get involved or how to get started showing your own cat, email ARFanciers@gmail.com and find more details about the show here.

READ MORE: ‘Cats’ to Purr-form at the Robinson Center This Spring