‘Cats’ to Purr-form at the Robinson Center This Spring 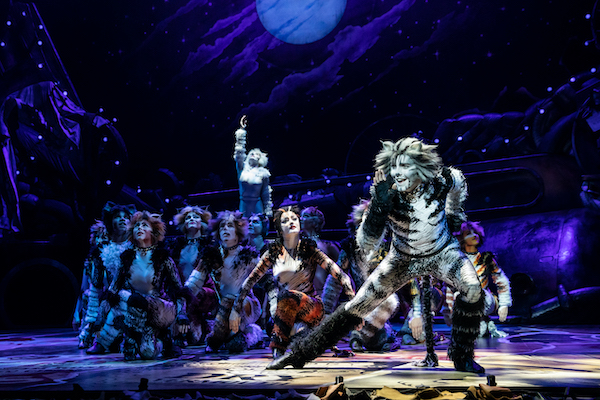 Cats originally hit Broadway in 1982 at Broadway’s Winter Garden Theatre where it ran for 7,485 performances and 18 years. In 2016, Cats returned to Broadway with a revival at the Neil Simon Theatre. This tour marks the first of the first-ever Broadway revival of the musical.

Make memories in the moonlight and purchase tickets by visiting the Robinson Center Box Office, calling 501-244-8800 or through Celebrity Attractions or Ticketmaster.