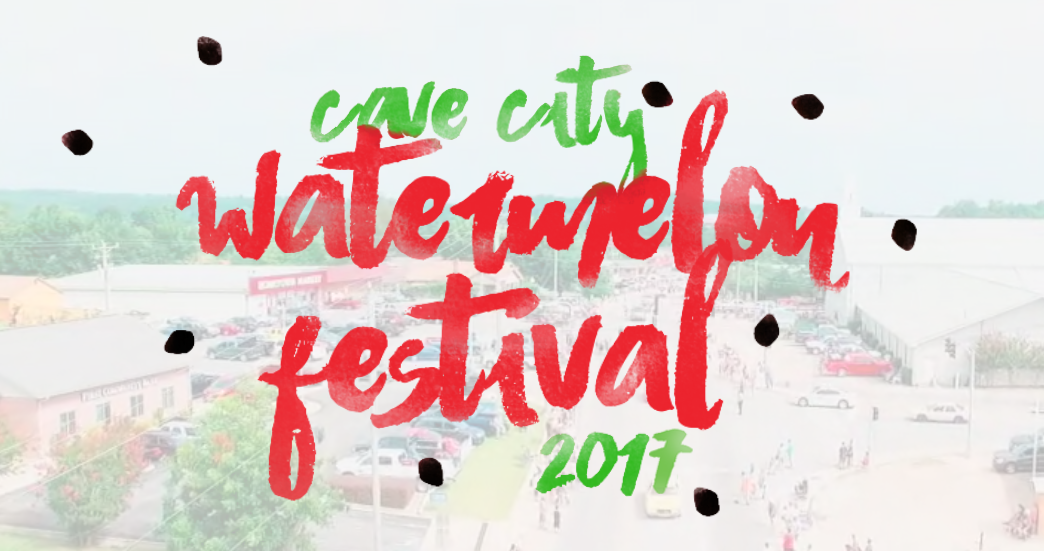 Cave City Watermelon Festival was one of the Food Events that made the cut for the first Arkansas Food Hall of Fame this year. Thursday, July 27th will be headlined by Summit Trace. From its outset, the message of Summit Trace has struck a resounding chord – a genuine burden to reach the lost, minister to those who are hurting, and encourage the church. The result is rich, high-energy harmonies, stirring testimonies and a message of hope conveyed by professional, sincere, compassionate servants of the body of Christ. Lead vocalist Keith Casstevens previously toured with The Anchormen and the award winning Dove Brothers Band before uniting with his brother Alex and friend Alan Bridges to form one of the most prominent, talented new bands in Christian music.

A band based out of Fayetteville, AR, Backroad Anthem will headline Friday night’s entertainment. The band of six talented singers, instrumentalists and writers came together in 2012 out of a joint love for music – and a desire to make a sound that is fresh, rollicking and respectful of the past while steering full- steam ahead into the future. Melding influences from nineties country to bluegrass to classic rock, they started out at church and quickly saw the promise behind what would become what we now know as Backroad Anthem. Following the tragic 2015 loss of lead vocalist Craig Strickland, the band finished their “Torn” EP with Luke Bryan co-producer, Jody Stevens. Now back on the road and looking to record a full-length album, lead vocalist Toby Freeman says, “It’s important for country music as a whole to move forward, and we’ve always been future-driven as a band,” “But one thing is for sure – we will never forget the past or forget Craig. He will always be our past, present and future, and a crucial part of Backroad Anthem.” 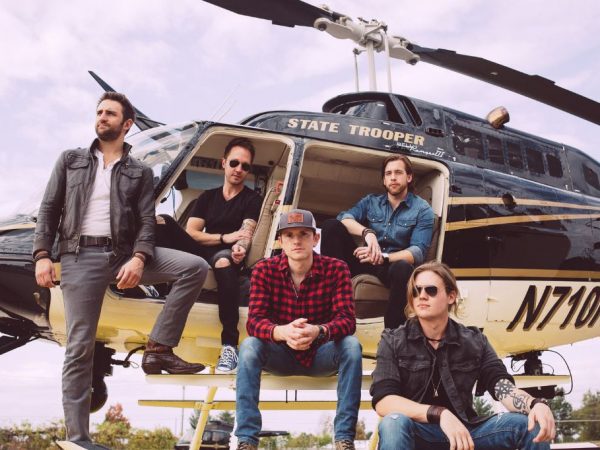 Rounding out the three day event on Saturday night is Daryle Singletary. A “hardcore country traditionalist” who has built a career based on musical integrity, Daryle earned his notoriety for country authenticity with such unforgettable hits as “I Let Her Lie,” “Too Much Fun,” “Amen Kind of Love” and “The Note.”

His newest album, “There’s Still A Little Country Left” , finds the country singer smack dab in the middle of what he loves the most, traditional Country music. On past albums, some of the greatest talents in his industry have lined up to sing with Daryle, including the late George Jones and Johnny Paycheck, Dwight Yoakam, Merle Haggard, Ricky Skaggs, John Anderson and Rhonda Vincent. On “There’s Still A Little Country Left”, Daryle finds harmony vocal assistance from Grand Ole Opry member Vince Gill on the poignant and moving “Say Hello To Heaven.”

Other notable acts include the Natural Disasters, Triple Nickel, Luke Stroud and the 50’s Beat, Maggie Thorn, and Garrett Duncan.

Admission to the three day festival is free, and includes the live entertainment at the Cave City Park. Artisans, food and craft vendors, and kid’s activities will be set up around the park. Mark your calendars to enjoy the Sweet Life at the 38th Annual Cave City Watermelon Festival.” For a more complete schedule or details, please call 870-283-5301, visit www.cavecitywatermelonfestival.com.

Celebrate the sweet life at the 38th Annual Cave City Watermelon Festival. The festival will take place July 27th -29th, 2017. After its debut in 1980, the Watermelon Festival has evolved into a summer celebration, bringing Grammy winning artists, emerging talent and local favorites along with thousands of people from Cave City, the surrounding area and around the United States together each year for free entertainment and an unforgettable homecoming experience like no other. During the festival, the spotlight will shine on 11 artists, great food, family friendly activities, and of course, the World’s Sweetest Watermelons.