The Cave City Watermelon Festival has revealed its 2016 entertainment headliners. This year’s lineup includes three nationally recognized headlining artists, with one performing each night of the festivities.

Thursday, August 11th will be headlined by The JJ Weeks Band, whose music has been featured on the official soundtracks for high-profile films “God’s Not Dead” and “Four Blood Moons.” In 2013, the group earned a Top 10 single with “Let Them See You,” a song that remained on Billboard’s National Christian Audience Chart for 29 weeks. 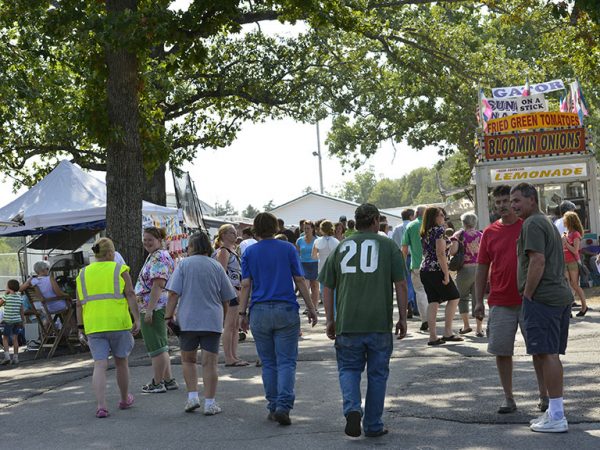 Grammy -award winning Marty Stuart & his Fabulous Superlatives will be headlining Saturday night rounding out the 37th Cave City Watermelon Festival. The band can be seen touring around the nation and on “The Marty Stuart Show” on RFD-TV’s Saturday Night Music Row.

Other notable acts include the Lockhouse Orchestra, David Lynn Jones, Sonny Burgess and the Legendary Pacers, Triple Nickel, Luke Stroud and the 50’s Beat, Maggie Thorn with more to be announced at a later date.

Admission to the three day festival is free, with the main stage entertainment live at the Cave City Park. Artisans, food and craft vendors, and kid’s activities will be set up around the park. Mark your calendars to enjoy the Sweet Life at the 37th Annual Cave City Watermelon Festival.” For the complete schedule or details, please call 870-283-5301, visit www.CaveCityWatermelonFestival.com, www.Facebook.com/CaveCityWatermelonFestival or Twitter: @CCMelonFest.

About the Cave City Watermelon Festival 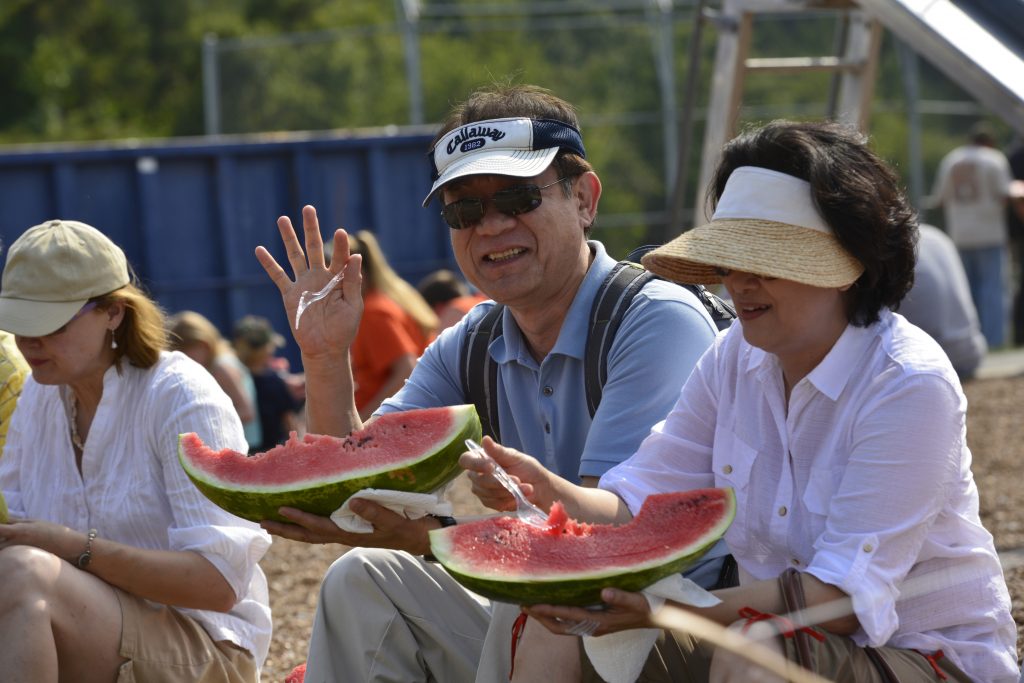 Celebrate the sweet life at the 37th Annual Cave City Watermelon Festival. The festival will take place August 11th-13th, 2016. After its debut in 1980, the Watermelon Festival has evolved into a summer celebration, bringing Grammy winning artists, emerging talent and local favorites along with thousands of people from Cave City, the surrounding area and around the United States together each year for free entertainment and an unforgettable homecoming experience like no other. During the festival, the spotlight will shine on 11 artists, great food, family friendly activities, and of course, the World’s Sweetest Watermelons.