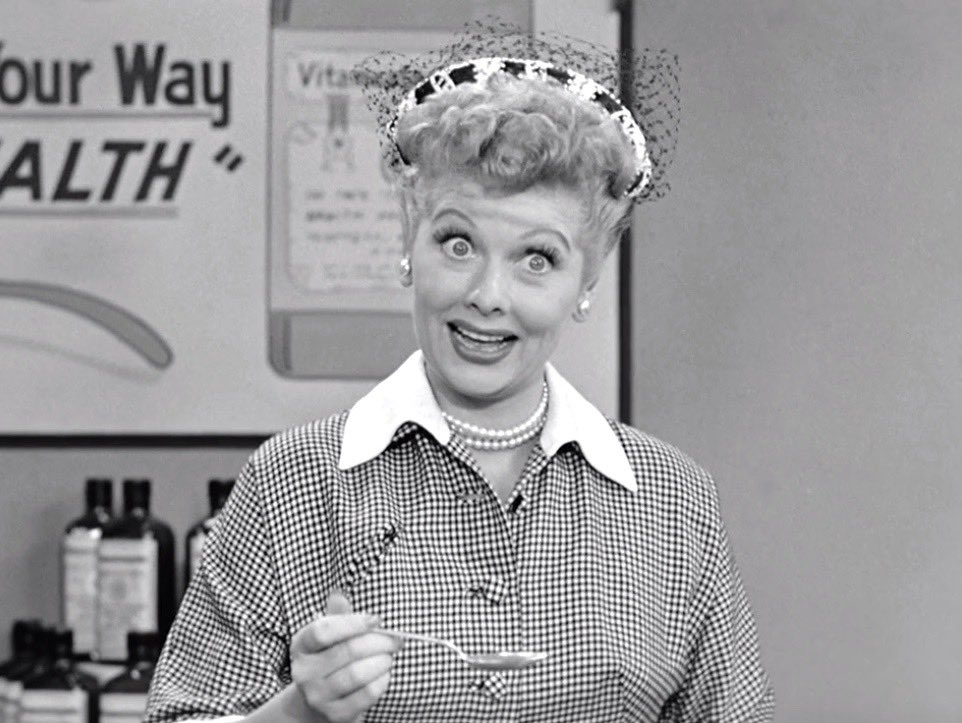 We can’t say that many of our readers were alive on this date 70 years ago, but nonetheless, a major point in history occurred. It was the first time audiences saw the real-life marriage of a one Lucille Ball with her endearing, though philandering husband, Cuban orchestra leader, Desi Arnaz on television together in the launch of I Love Lucy. The date was Oct. 15, 1951. Today is National I Love Lucy Day, and some of us here at AY About You are way invested in this topic. 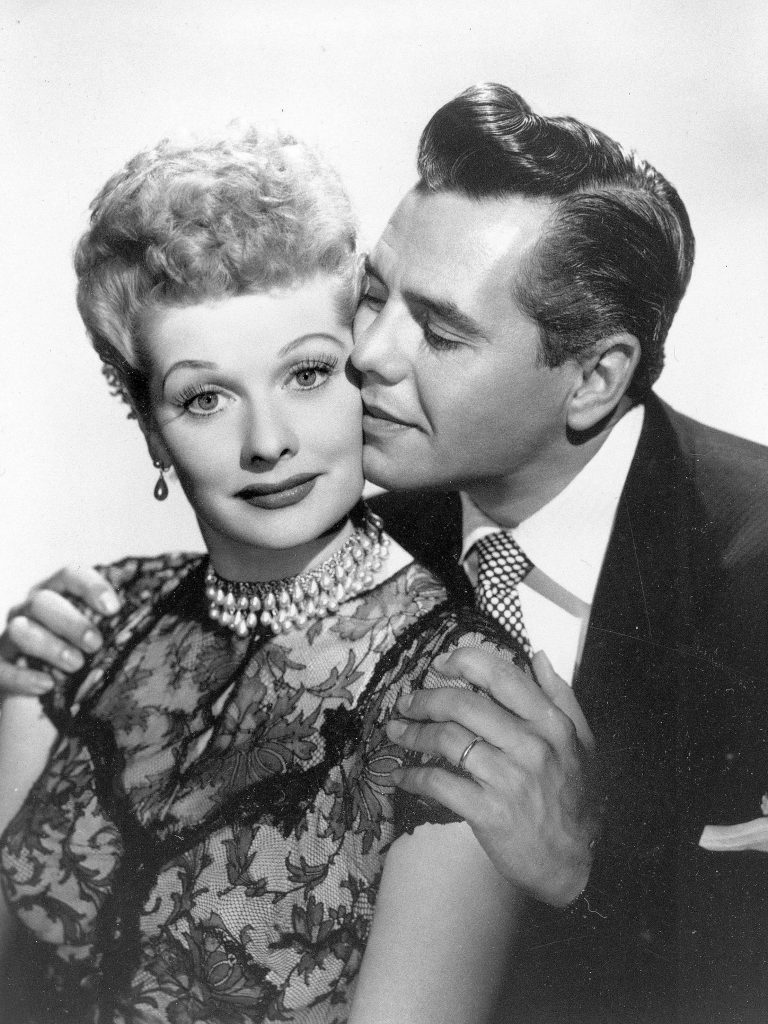 The once-mousy brown Ball wowed audiences as a redhead who at age 40 — and that was O-L-D then — gave birth to Little Ricky in a television first; being pregnant was not discussed at the time; Ricky said she was “‘specting.” The episode where she gave birth was the highest-rated episode of the series and one of the most-watched television events ever. This was before color television, before more than three networks, and when many homes didn’t even have a television set. That’s the kind of popularity this sitcom attracted. Plus, it was the first television show recorded before a live studio audience, and it was shot with 35-mm film and not 16-mm film that was used in the day. 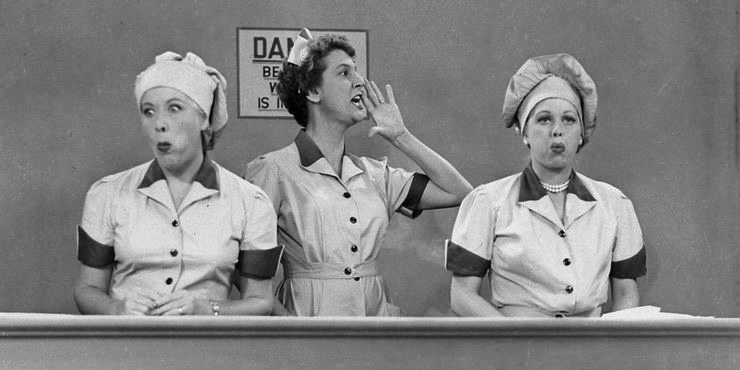 IMDb gathered a list of the highest-rated I Love Lucy episodes. And no, the chocolate factory was NOT number 1. Here’s the list: 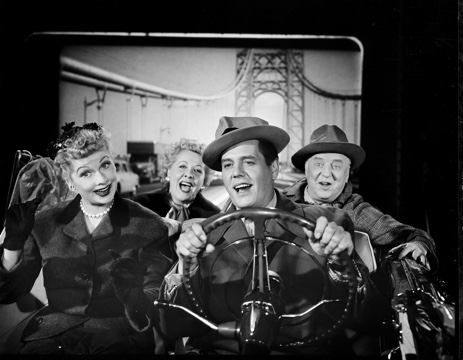 READ MORE: Made in Arkansas: Custom Nutcrackers with SilverWulf Designs