Changes Underway at One Eleven at the Capital Hotel 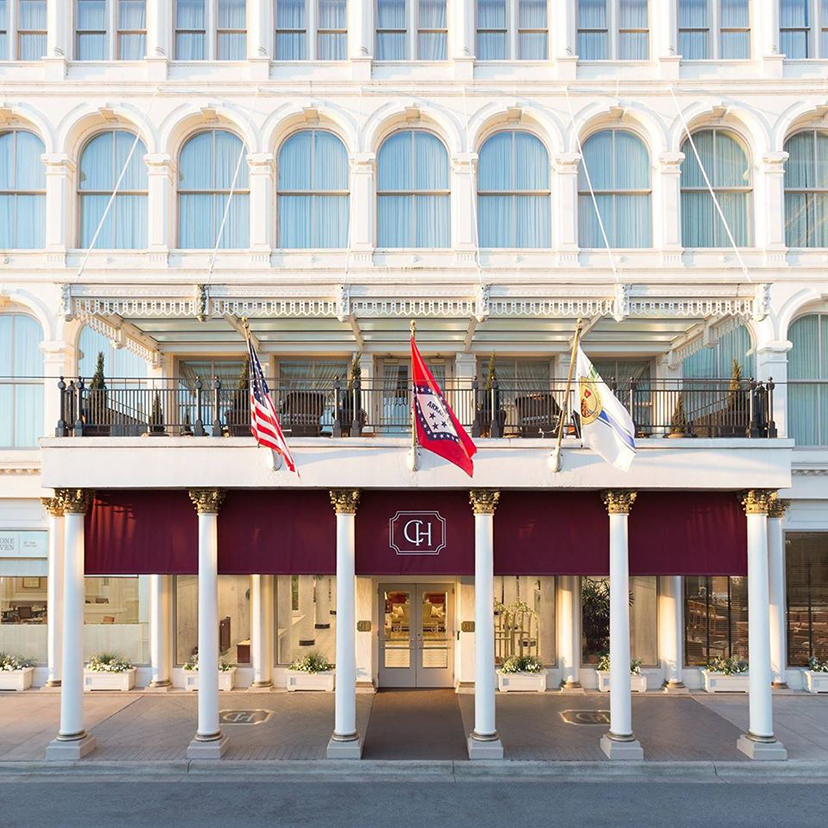 Dining at One Eleven at the Capital Hotel will be an exclusively morning affair for the time being. The hotel’s executive chef Joel Antunes has reportedly departed the position.

As a result, the restaurant has reduced its mealtimes to only breakfast and Sunday brunch. It will serve patrons Monday through Saturday from 6:30 a.m. to 11 a.m. and on Sunday from 10 a.m. to 2 p.m.

An Arkansas Democrat-Gazette report by Eric E. Harrison states that Antunes left his executive chef position in January and that a new executive chef has been hired. However, an announcement has not been named.

AY Magazine reached out the Capital Hotel marketing department. A hotel spokesperson could not confirm or deny that Antunes had retired from the hotel.

One Eleven is also reportedly undergoing a renovation in the wake of Antunes’ departure. The renovation, according to the hotel spokesperson, is part of a “reinvention” for the restaurant.

The French native trained and worked at multiple Michelin-starred restaurants during his early career. These include Ledoyen and Duquesnoy in Paris, and Hôtel Négresco in Nice; and with Paul Bocuse in Lyons and Troisgros in Roanne, as well as Hotel Picardy’s Le Touquet. He opened his first restaurant, Saveur, in London in 1991, earning a Michelin star. He also won the James Beard Chest Chef of the Southeast Award for his Joël Restaurant in Atlanta in 2005.

READ MORE: Canard A L’Orange at One Eleven