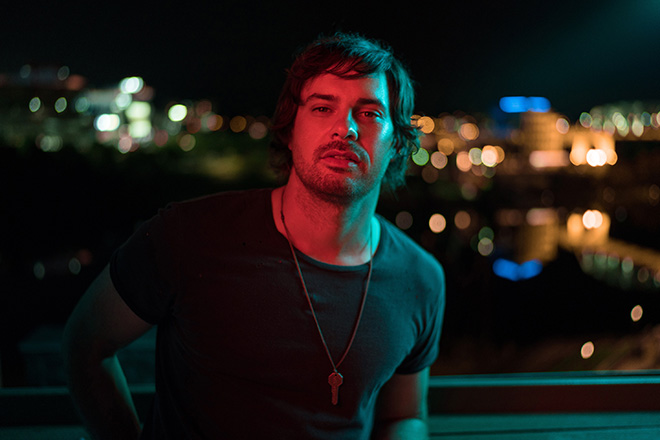 Matt Stell has been burning up the charts lately!

Since his smash hit “Prayed for You,” he has been rising up the ranks of modern country music stars. Stell is only going up. He released “Everywhere But On,” becoming only the 7th new artist to have consecutive no. 1 singles in the last five years.

Now he’s back with some more great music. AY Magazine premiere Stell’s latest single from his new EP Better Than That. Take a listen to an exclusive acoustic version of “Sadie.”

Stell says that the single is out of the ordinary for him, in terms of the melody and style, but it’s recognizably part of Stell’s oeuvre.

“I really think this song is cool because the melody is so unique.  It’s not someplace I would naturally go,” says Stell. “The style is so different for me too.  The lyrics really do a great job of telling a lot with a little and when we went into the studio, I really put my own spin on it.”

Check out the song here!