Cheers for Soup: Heather Baker and Hilary Hunt Chow Down on Soup at Cheers in the Heights

When it’s chilly outside, the only proper thing to do is bundle up and eat soup! Luckily for you, AY Magazine has compiled a bucket list of the best spots to grab a bowl in Arkansas. Throughout the month, AY Publisher Heather Baker and KARK host Hilary Hunt have been putting this list to the test, checking out the soupy offerings that these restaurants have on the menu.

This week, Baker and Hunt are back in the heart of Little Rock, checking out a local favorite. They are heading to Cheers in the Heights to try out their soup menu. 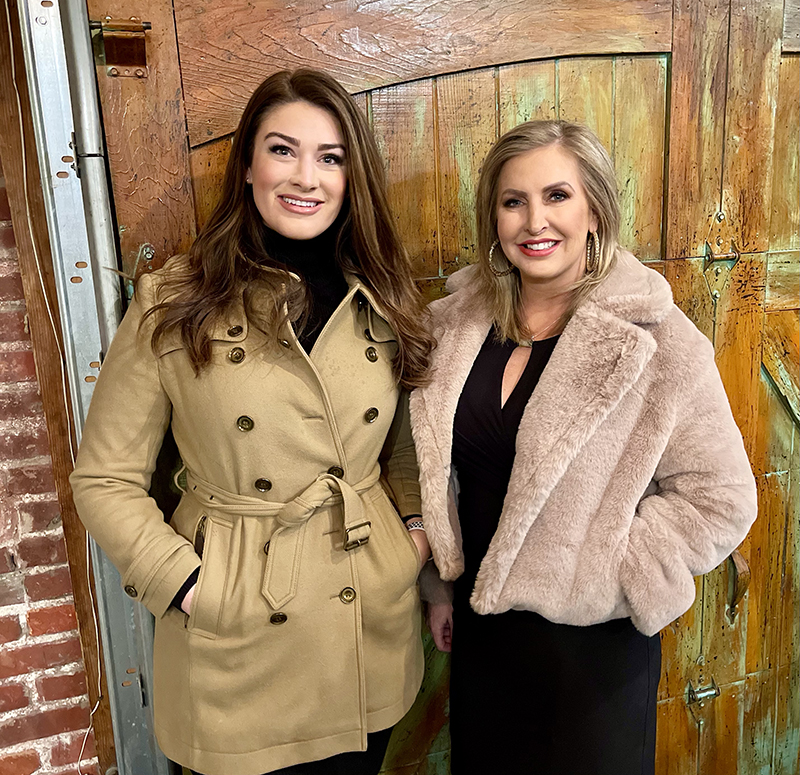 As Baker says, it is indeed cold outside, so they waste no time getting inside. “We had to stop by Cheers in the Heights because I heard that they’ve got just the stuff to warm us up,” Hunt says.

Inside, it’s warm, and owner Chris Tanner is getting everything ready to make sure that Baker and Hunt leave warm and satisfied. He has prepared three of Cheers in the Heights’ favorite soups: the creole chicken and dumpling soup, the chicken and andouille sausage gumbo and the spicy black bean soup. 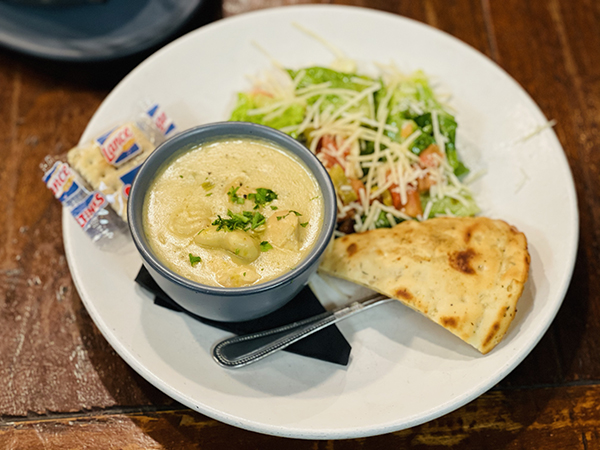 The black bean soup, he says, will have a special kick. “With that spice, it’s going to add a little heat that helps this time of year,” he says. 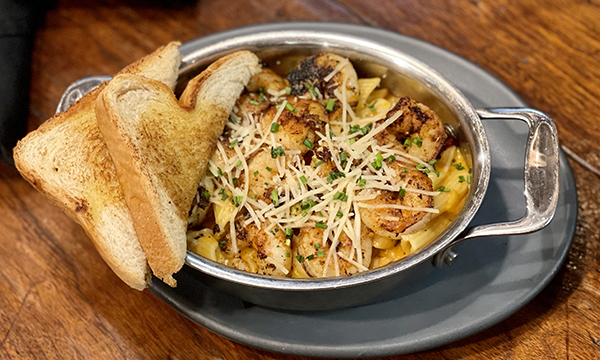 It’s not long before everything is laid out in front of Baker and Hunt to begin the feast.

“I am so excited about all of this food, but the chicken and dumpling soup looks amazing,” Baker says. 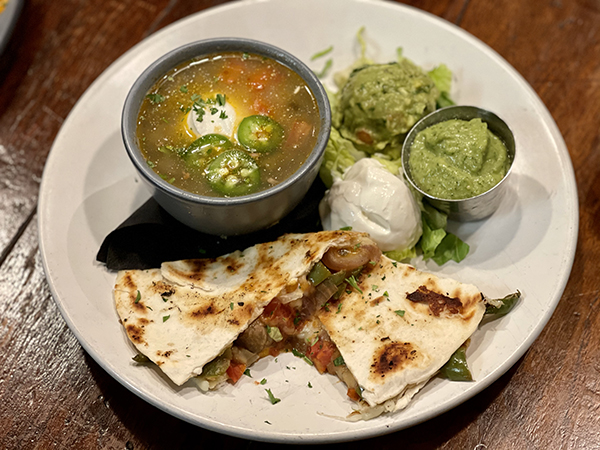 “Heather, they’ve got everything, especially for this winter weather when you want to warm up,” Hunt says.

First up is the Creole chicken and dumping soup, which Baker calls “divine.” The soup, for her, works on multiple levels, giving a full-bodied taste experience. “The whole combination is amazing – it kind of has a kick at the end,” Baker says. 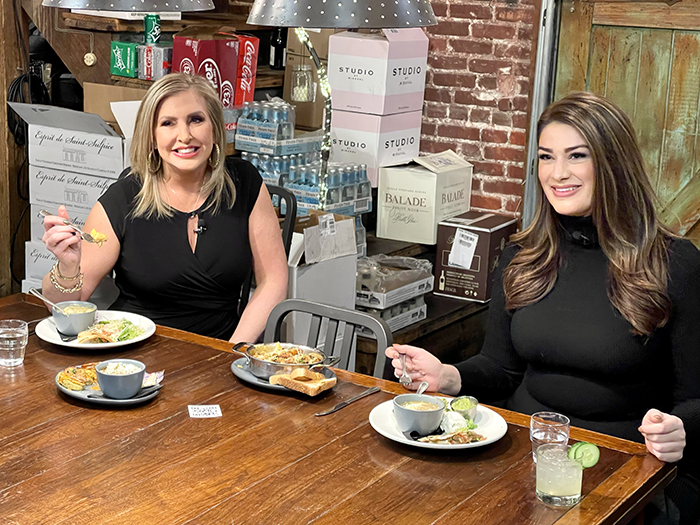 There’s also the gumbo, and self-professed “spicy Southern girl” Hunt tries it out as a heartier option. “If you’re looking for something more filling, the gumbo is where it’s at,” she says. 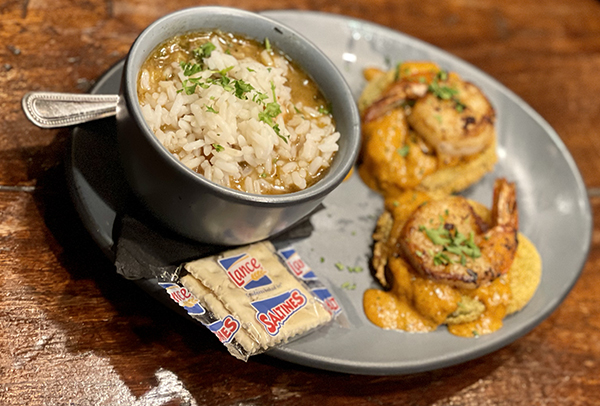 Of course, there are the other options, such as the fried green tomato, which Baker declares is “so crispy, and the pasta Orleans, which both win plaudits for both of the Bucket List duo.

Baker and Hunt will be back next week for more soup adventures. Make sure to check back on Wednesday to see where they go next. 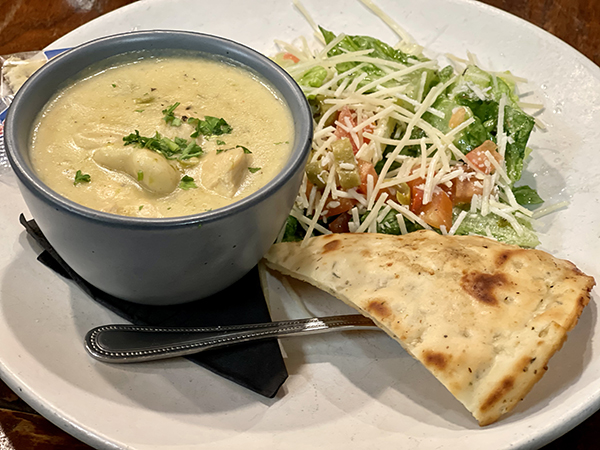