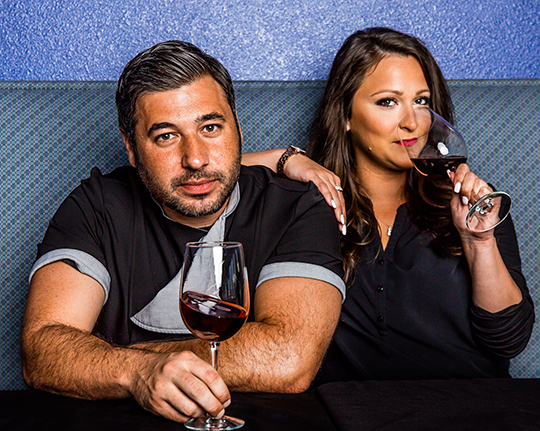 Chef Jason Haid is helping to build the culinary scene in Fort Smith.

The former River City Bistro owner is opening a new restaurant, along with co-owner and fiancée Christen Roberts, The HUB at Providence in the Chaffee Crossing area of Fort Smith.

Called REVEL, the new restaurant is slated to open in spring of 2020. It will be an upscale casual restaurant with Haid’s take on Southern cuisine, fused with international flavors.

REVEL will serve as the anchor for The HUB, a mixed-use development, which is aimed at building community in the Chafee Crossing area. It will feature retail, townhouses, luxury lofts and more.

The restaurant will also have an indoor-outdoor patio for patrons to gather in all seasons. Best of all, the patio will face the Fort Chaffee trails.