Chef McClure to Continue His Craft in Vermont 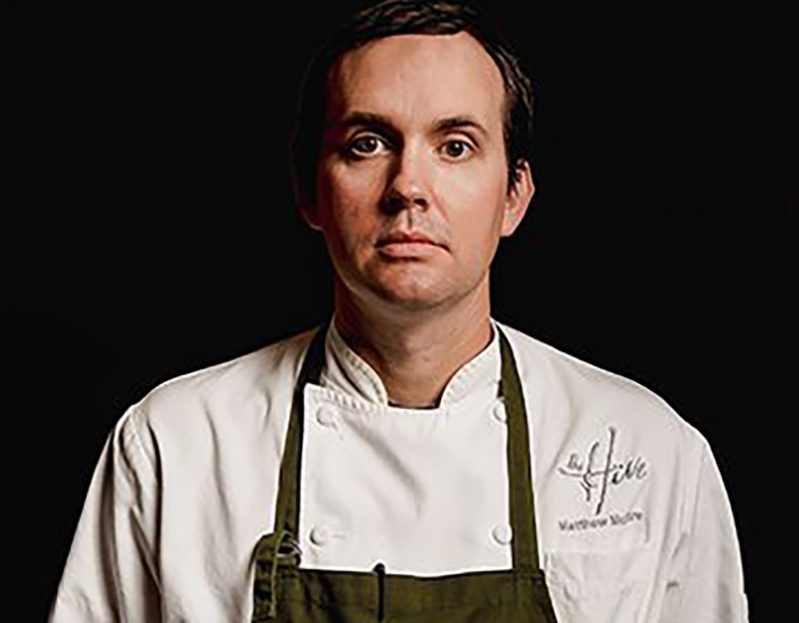 Highly-acclaimed Chef Matt McClure announced he has joined a new team at the Woodstock Inn in Woodstock, Vermont.

Chef McClure previously worked at The Hive in Bentonville. In July, the restaurant announced McClure would be stepping down as Executive Chef for the restaurant. He had been with The Hive for nearly ten years, since the doors opened in Feb. 2013.

“Throughout the years, Chef Matt committed himself to elevating High South cuisine, landing The Hive and 21c at the center of the local culinary community and garnering national recognition for Bentonville,” a spokesperson for The Hive said, regarding the news of McClure’s departure. “We are eternally grateful to his dedication and leadership.”