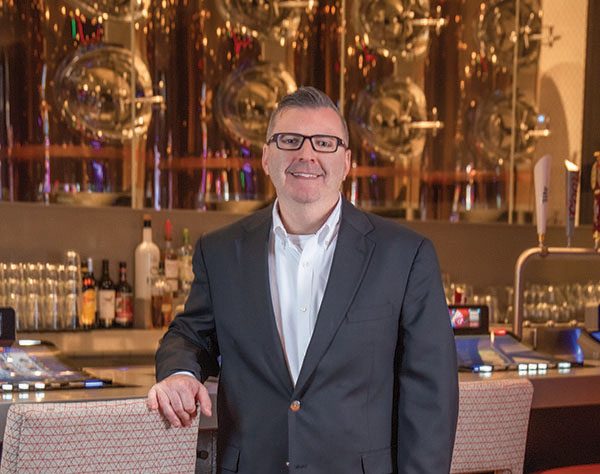 He was awarded the medallion by Chef Thomas Macrina at the National Convention in Orlando, Florida, on Tuesday.

President’s Medallions are awarded to ACF members “who exemplify culinary excellence and leadership and who have contributed their knowledge, skills and expertise to the advancement of the culinary profession,” according to the ACF website.

Gold has served as president and owner of Purple Cow Restaurants and was the associate dean and south site director at the University of Arkansas-Pulaski Technical College for more than a decade. He is also the president of the American Culinary Federation, Central Arkansas Chapter.