‘Chick’ it Out: Baby Penguin Born at Little Rock Zoo 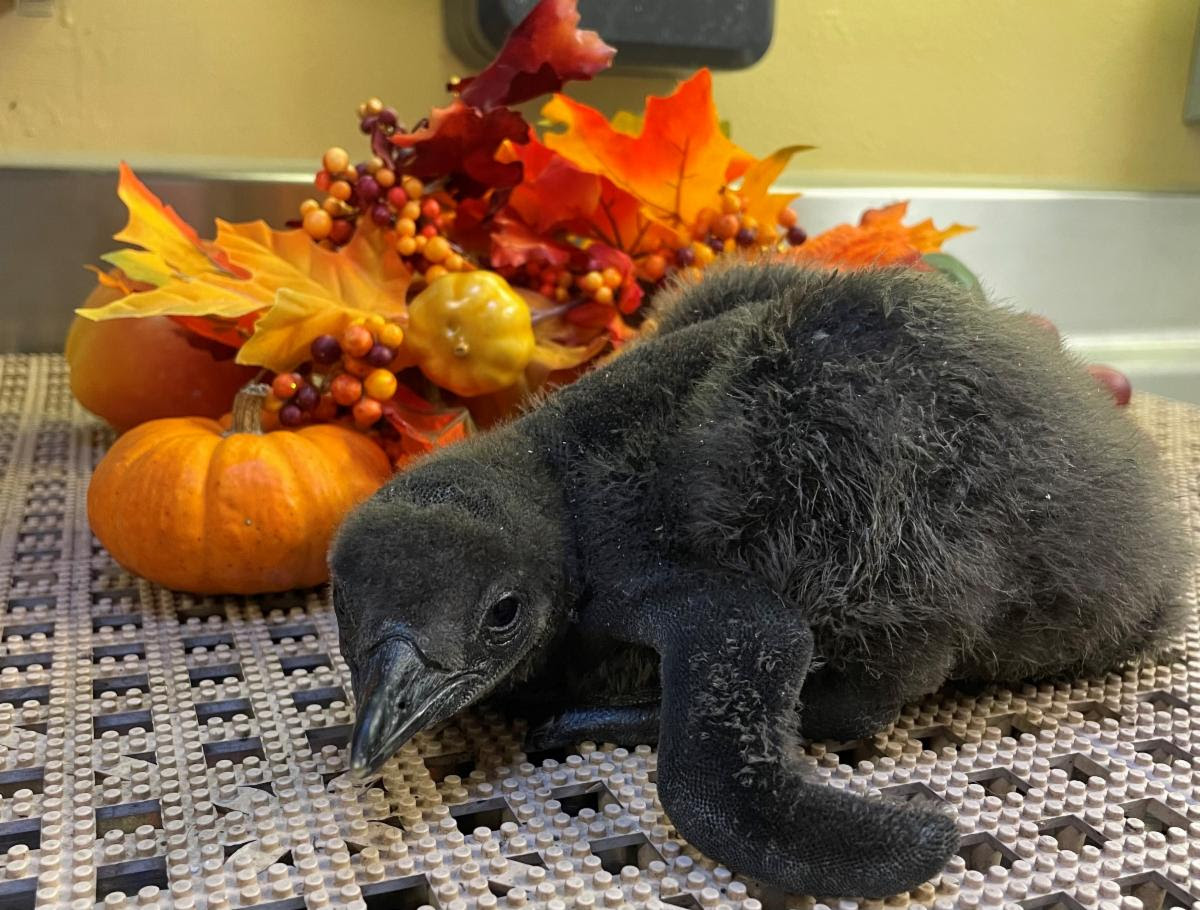 Baby fever is real at the Little Rock Zoo as another birth has been announced a few short weeks after the birth of an eastern black rhino. Congratulations are now in order for the African penguin parents Bugsy and Gable with the hatching of their chick on Nov. 5.

This is the second chick for Bugsy and Gable, and the zoo’s 12th African penguin to be hatched. The zoo staff had to step in and hand-raise Bugsy and Gable’s first chick, but much to the excitement of the staff, there have been no complications with this second hatchling, and the penguin parents will be able to raise the chick on their own.

The African penguin is native to the southern region of Africa and is currently listed as endangered on the International Union for Conservation of Nature (IUCN). The endangerment of the species is mainly caused by energy production, mining and overuse of biological resources near the penguins’ homes.

Bugsy and Gable’s little family comes at the recommendation of the African Penguin Species Survival Plan (SSP) to assist in conserving the species. The SSP program organizes species conservation, research, husbandry, management and educational initiatives. This chick may not be aware, but its birth is a move in the right direction for the African penguin species.

More information about the Little Rock Zoo’s conservation program can be found on its website, and stay alert for updates on activities surrounding the baby penguin’s birth.