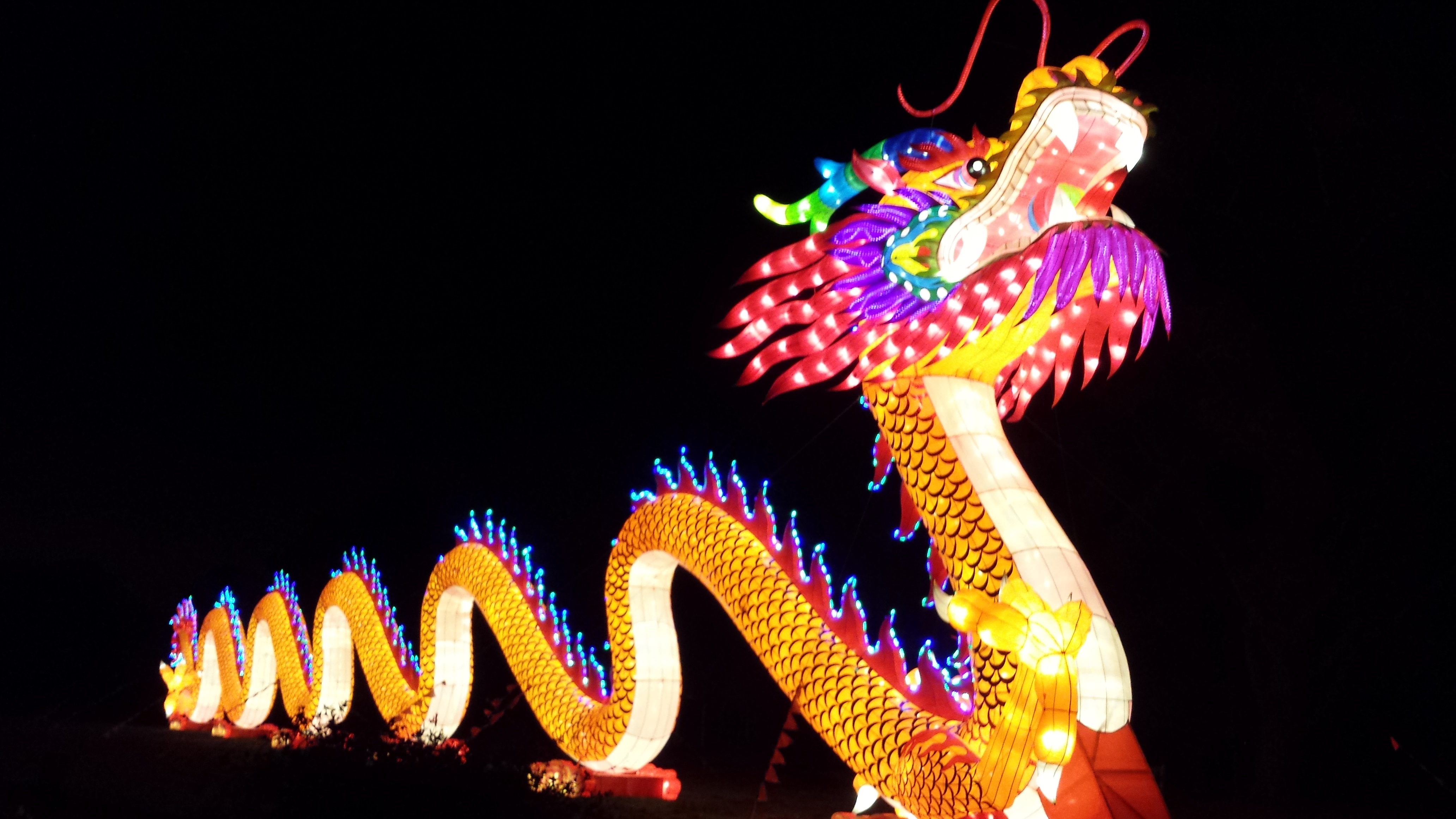 For more than a month this winter, the Arkansas State Fairgrounds will be transformed into an illuminated wonderland. But unlike the holiday lights seen elsewhere around town and across the state, these colorful emanations have nothing to do with Christmas. Instead, they represent a traditional Chinese festival, dating back more than 2,000 years, celebrating the end of the Chinese New Year and beginning of the next.

The festival, which will run every evening from December 8 through January 14, features dozens of light displays—lanterns, of course, but many of them shaped like animals, plants and other scenes from nature. “It’s a light display featuring traditional Chinese lanterns,” says Stephanie Zhou of Tianyu Arts and Culture Inc., the China-based company that brings the festival from place to place. “It also represents intangible cultural heritage,” Zhou added.

The lanterns are all handmade, and all of the people who make them come from the same place in China, the city of Zigong, which is the birthplace of the Lantern Festival. Some of the lanterns are too large to be shipped, so craftspeople have come here to assemble them; building of the festival began in mid-November. The most magnificent, and perhaps most-recognized, of the displays will be the dragon, which measures more than 150 feet long and between two and three stories tall.

In addition to the light displays, the festival will feature performances from acrobats and folk dancers who have also come from China to take part in the festival. Performances will take place twice nightly Thursday through Sunday, and three times on Fridays and Saturdays. Two hand-crafters will also be giving demonstrations of traditional hand-crafting techniques and selling their creations. Food trucks, and perhaps even a beer garden, will be at the perimeter, with the displays inside the grounds on the midway (similar to where the rides are at the State Fair).

Zhou said the company, which has U.S. headquarters in Chicago and also maintains several other offices internationally, wants eventually to bring the festival to all 50 states; so far, it’s been to 15, making Arkansas the 16th state the festival has visited. Tickets for the festival will be $15 for adults and $10 for children. For more information please visit the festival’s Facebook page.

In the meantime, check out this quick video highlighting the sights and sounds of the festival: