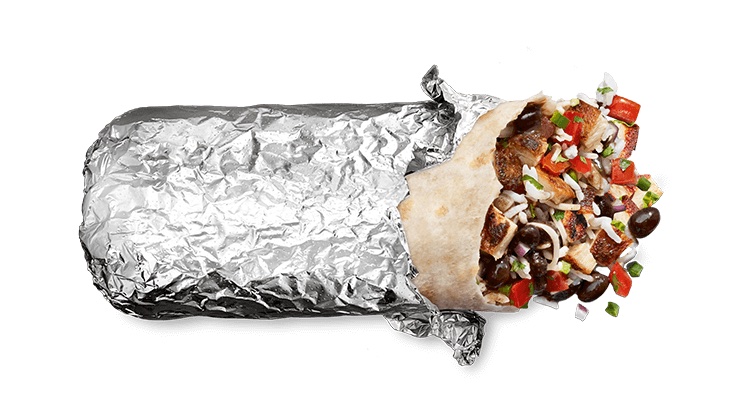 Chipotle Mexican Grill has announced it will be opening a location on Rogers Avenue in Fort Smith, later this year. The restaurant will be located inside of the multi-tenant redevelopment of the former Logan’s Roadhouse.

While plans have not been finalized, they are in the works, according to Talk Business & Politics. The City of Fort Smith released in a Facebook post that building permits for the location had been finalized and according to Talk Business & Politics, Eric Nelson – principal and vice president of brokerage for Moses Tucker Partners – confirmed that the restaurant has signed a lease for the Fort Smith location.

Currently, the closest location for Fort Smith residents is in Fayetteville, located at 550 W. Dickson St. To stay up-to-date on Chipotle’s plans to open in the River Valley, visit its website.

Read Also: Putting the Cart Before the Cow: Is Whataburger Coming to Town?