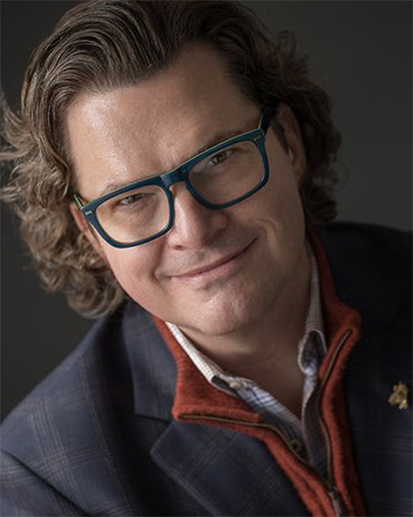 One Arkansas interior designer is poised on the edge of stardom – design stardom.

Chris Goddard, the founder and principal of Goddard Design Group, is heading to the small screen for the design competition show, Design Star: Next Gen. On Wednesday, Feb. 24, Goddard will be going head-to-head with seven other designers and renovators in a high-stakes series of challenges that will test their skills and creativity.

In Design Star: Next Gen, the Springdale resident and the other competitors will be placed in an isolated “design hub,” which features a design center, construction workshop and fully stock furniture and styling warehouse, in Southern California. Each competitor will have their own design lab within this facility that will be reimagined in each challenge.

There is serious money and opportunities for these designers. The winner of Design Star: Next Gen will walk away with $50,000, and more importantly, a shot at their own HGTV show. 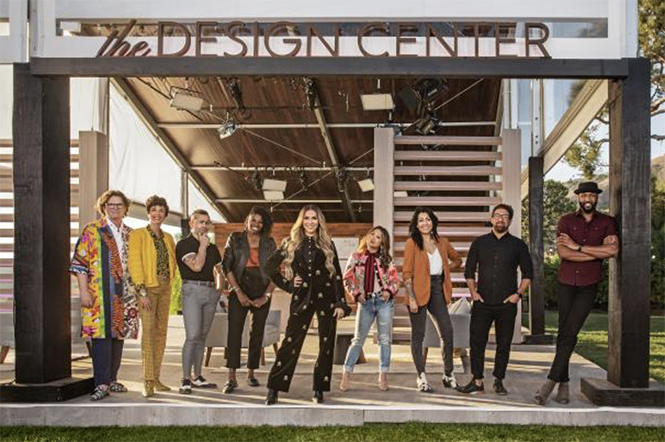 “Lots of designers and home renovators tell us they dream about having their own show on HGTV,” Loren Ruch, group senior vice president of programming and development for HGTV, says. “For the ones selected to be on Design Star: Next Gen, their lives are about to change in ways they can’t imagine. This series will provide a once-in-a-lifetime showcase for their talent and creativity. It will raise their national visibility, multiply their business opportunities and boost their status as social media influencers.”

This isn’t the first time Goddard has gotten national recognition for his work. He has been named as one of the top 100 interior designers in the world by the Interior Design Review multiple times. In addition, Goddard has been recognized by the Royal Academy of Arts in London for his design work.

In the past two decades, Goddard has developed a reputation as a designer with a keen talent for zeroing in on what his clients what and the kind of spaces that will work best for them.

“I see interiors as a collaboration between designer, client and artisans,” he tells AY Magazine. “Quality is key, and the most important items are the one you touch the most, from heavy door hardware to luxurious textiles. Touch is the key to a space feeling warm and welcoming.”

“I believe design should be fun – it shouldn’t be traumatic,” Goddard says. “We’re working together as a team. I’m not fighting against you. I’m working with you to create something.”

Goddard will be facing off against competitors from across the United States in this six-part series. The other competitors include Anthony “Tony” Allgeier of Pittsburgh, Penn.; Arianna Danielson of Colorado Springs, Colo.; Carmeon Hamilton of Memphis, Tenn.; Eli Hariton of Denver, Colo.; Peti Lau of Los Angeles, Calif.; Marisa Molinaro of Los Angeles, Calif.; and Justin Q. Williams of Atlanta, Ga.

Make sure to clear your calendar for the evening of Feb. 24. The show premieres on HGTV at 8 p.m. CST with a special 90-minute episode.