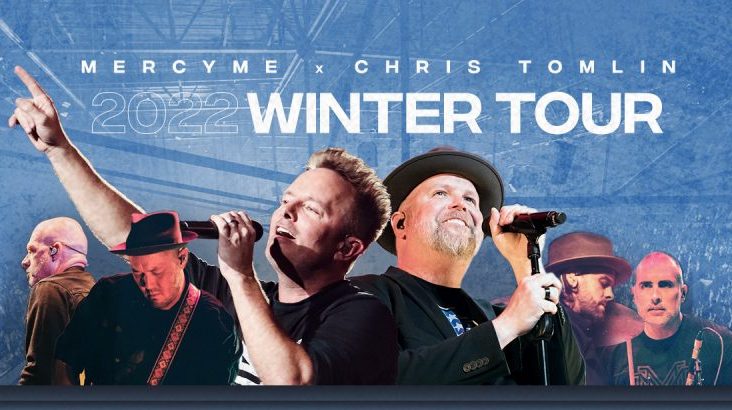 Two of the most successful touring acts in Christian music, Chris Tomlin and MercyMe, are partnering for a one-of-a-kind co-headline tour this December, and they’ll be making a stop at the Simmons Bank Arena in North Little Rock on Sunday, Dec. 11 at 7 p.m. Premier Productions, Rush Concerts and World Vision present: “Chris Tomlin X MercyMe: A Winter Tour.”

Tickets for the tour will go on sale at 10 a.m. on Friday, Oct. 7 at ticketmaster.com or the Simmons Bank Arena Box Office. Prices range from $27.75 to $154. Patrons can also sign up now for the pre-sale at tomlinmercyme.com.

Chris Tomlin is an American contemporary Christian music singer, songwriter and worship leader. He has scored 17 #1 one singles at radio, placed 29 top ten hits (more than any other Christian artist), sold more than 12 million albums with 5.6 Billion career global streams, earned a Grammy, three Billboard Music Awards, 27 Dove Awards, became a two-time BMI Songwriter of the Year honoree and an ASCAP Songwriter of the Year. Tomlin will embark on the “Chris Tomlin X MercyMe: A Winter Tour” just after the close of his 35-city tour with UNITED, named by Pollstar as a “Top 10 Worldwide Tour.”

MercyMe is a contemporary Christian music band that consists of lead vocalist Bart Millard, percussionist Robby Shaffer, bassist Nathan Cochran and guitarists Michael Scheuchzer and Barry Graul. Since their debut in 2001, the band has sold more than 9 million units
in CD, single and DVD sales, garnered more than 48 No. 1 multi-format radio singles and had four consecutive mainstream radio hits. MercyMe made history in 2014 as “I Can Only Imagine” surpassed 2 million digital downloads, making it the first song in Christian music to go platinum and double-platinum in the digital domain. The song has now gone 5x platinum. 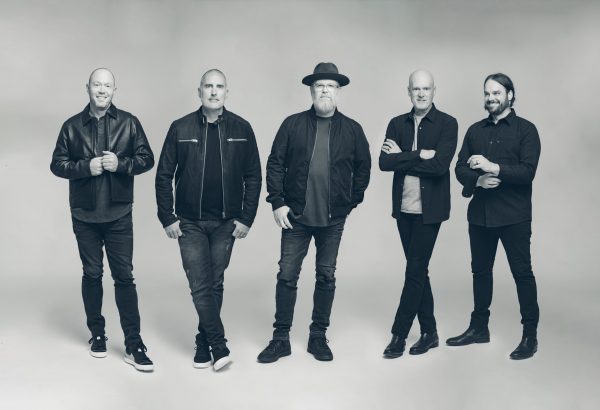