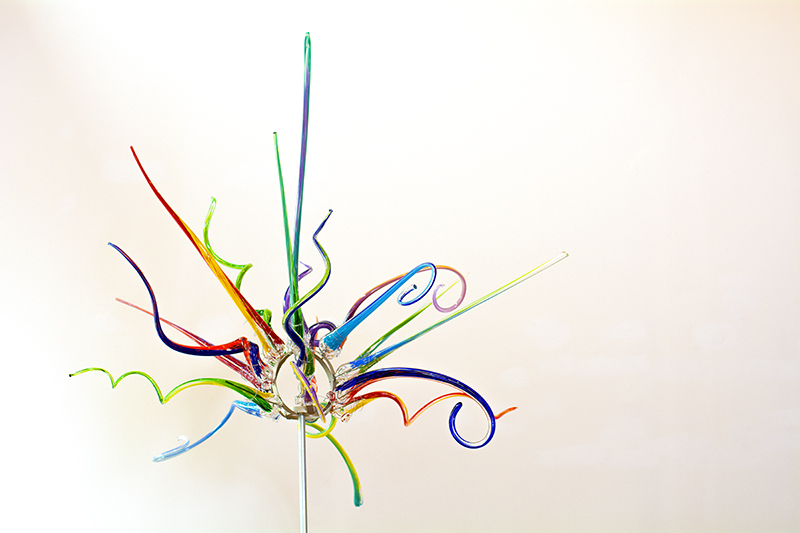 Christmas will come early to the corner of Capital and Main in downtown Little Rock this year.

In mid-November, a 65-foot white fir will be put up in the parking lot near the intersection, a short distance away from Samantha’s Tap Room & Wood Grill at 322 Main St.

“Downtown Little Rock’s first Christmas tree is coming Nov. 14,” says Chris Tanner, owner of Cheers in the Heights and Samantha’s. Tanner spearheaded the effort to get the tree to town. 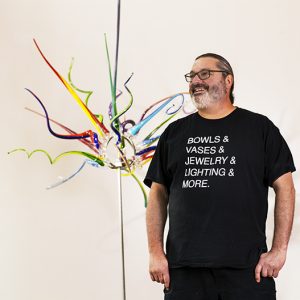 The tree, which Tanner says will be one of the 10 tallest Christmas trees in America, will be decked out in multicolored LED lights and will have a topper crafted by Arkansas artist and glassblower James Hayes. Hayes is no stranger to creating tree toppers; for a past project, he made a topper for a tree at the Arkansas State Capitol.

“[The topper] will have 18 multicolor spires and will be approximately 5 feet wide,” Tanner says. It’s on display at the Matt McLeod Art Gallery on Main Street until it takes its place on the tree.

Howard Hurst of Tipton & Hurst also played a role in getting the tree from the West Coast to central Arkansas.

After the massive Main Street tree is helicopter harvested from a forest hillside on the Washington-Oregon border, it will be placed on a truck with trees destined for the Capital Hotel and the Country Club of Little Rock. 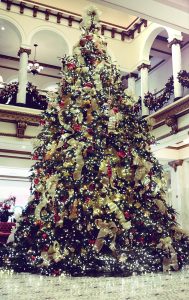 A past Christmas tree at the Capital Hotel.

“It’s just one truck coming all the way from the Washington-Oregon border,” Hurst says.

“Once the tree arrives we will lift [it] from the truck with a crane which has been donated by Mooney Crane Service and [the tree] will be placed in a 6-foot steel tube that has been buried at Capital and Main,” Tanner says.

The tube was designed, built and donated by Patrick Schueck of Shueck Steel. The lift was donated by Robert Hall of Hugg and Hall. All costs associated with the tree have been covered by private donations, Tanner says.

At 65 feet tall, the Main Street tree is double the height of the Capital Hotel’s tree – the fir, which will stand right to the top of the hotel’s skylight, is 32 feet tall. The hotel’s tree will be decorated with white lights and glass ornaments, in a “very classic” style, Hurst says.

The Main Street tree “has to be able to brave the elements,” he says, so its decorations will be a bit more hardy.

After the holiday season, the trees will be cut into sections and donated to the Arkansas Game and Fish Commission, where they’ll be used to create fish habitats, Tanner says.

AY is the media partner for this project, so stay tuned for more about the tree and Christmas events in central Arkansas.