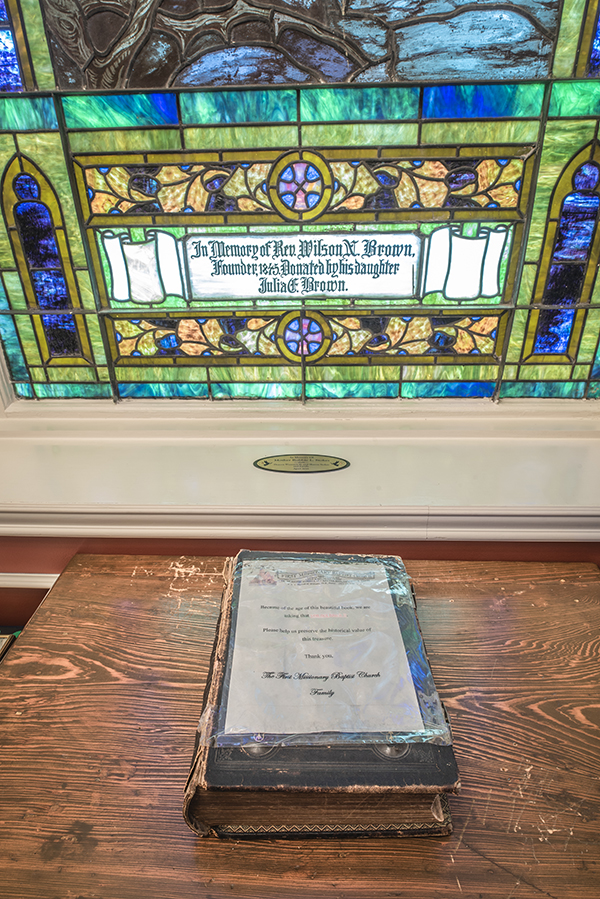 Easter, for most Christians, is this Sunday, and those services generally are among the most highly attended of the year.

That’s not going to be the case this year though as the coronavirus pandemic has led many denominations to cancel in-person church services and, in Arkansas, leaders are encouraging all churches not to gather for Easter Sunday.

The Health Policy Board of the Arkansas Center for Health Improvement issued a statement on Thursday that encouraged faith leaders to follow the guidelines and cancel gatherings of 10 or more.

State officials, like ACHI president Dr. Joe Thompson recognized that canceling Easter services would be difficult for the estimated 6,000 churches for all faiths in Arkansas.

“We recognize that Easter is one of the most significant religious holidays of the year and that not gathering together in person to celebrate the day will be a difficult sacrifice for church members to make,” Thompson said in a statement. “However, with church events in Arkansas and elsewhere already linked to outbreaks of COVID-19, the respiratory illness caused by the new strain of coronavirus, the risk of further spread is too great.”

A youth event at an Assembly of God church in Greers Ferry is linked to the outbreak in Cleburne County, which currently has 70 positive coronavirus cases.

Many denominations in the state have turned to the internet and are using their websites or social media platforms like Facebook to broadcast services live. Others have held drive-up services or broadcasting on local radio stations.

“For the sake of slowing the spread of the virus and reducing loss of life, we ask that faith leaders cancel any plans for in-person gatherings this weekend and thereafter until health officials deem it safe for them to resume,” Thompson said.

Jonesboro’s Awaken Church, which drew headlines for planned in-person Easter services, has changed direction, according to its Facebook page, with a drive-in service now set for this Sunday.

“Don’t let a virus keep us from worshipping together,” the Facebook post said. “Instead of trying to keep the numbers of people in the auditorium at a manageable number to adhere to social distancing, we decided that for Easter Sunday, we are going outside! Pull up into the parking lot, stay in your car and let’s celebrate Jesus together.”

Calling it a “closed-doors policy,” the Greek Orthodox Archdiocese of America issued guidance that Holy Week and Easter services “will be broadcasted via the internet” and the only people participating would be “the priest, the chanter, and the acolyte.”

Other Easter traditions would not be followed either as there would be “absolutely no distribution of the traditional material offerings to the faithful” and that would include palms, candles and eggs, among other things.

Little Rock’s Annunciation Greek Orthodox Church has been using Facebook Live to broadcast services since March 19 and will continue to do so for Easter services that will start on Saturday, April 18 and continue on into Sunday morning.

The church also announced on Thursday that its popular food festival, normally held in May, has been pushed back to October.

Jerry Horani, who serves as the Parish Council President, said in an email that the new dates for the festival would be Oct. 23-25. Horani wrote those dates were, “determined to be the best possible option for our 2020 Festival.”

According to the Pew Research Center, some 79 percent of Arkansans identify as Christians while 18 percent claim no religious affiliation.

With Muslims making up two percent of the state, while other faiths — Jewish, Buddhist, Hindu, among others — each make up less than one percent.

Those other faiths also have significant events in April.

Passover began on April 8 for Jewish denominations while Sikhs, with two temples in Arkansas, will have their harvest festival, also known as Vaisakhi or Baisakhi, starting on April 13 with Ramadan beginning for most Muslins on April 23.

The Islamic Center of Little Rock, like other faiths, have also been using Facebook Live for daily services and prayers.

The Momentary Sets Exhibitions for Winter and Spring 2021
October 20, 2020