Clarke Family Makes it Home to Arkansas from Italy 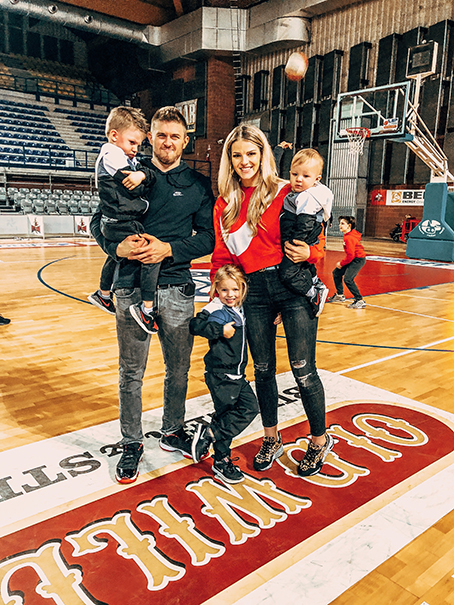 What’s an American mom to do when she gets word that her region is being quarantined from the COVID-19 virus and her husband is a professional athlete for that country?

If you’re P.D. Clarke, you pack up your belongings for eight months with three kids four and under in tow, and you head west. To Fayetteville. 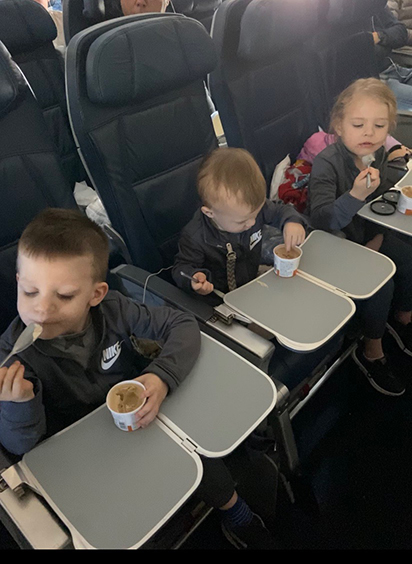 P.D.’s husband is former Razorback MBB player Rotnei Clarke who now plays for the Italian team, Pallacanestro Mantovana in Mantua, Italy. Rotnei’s GM notified him two nights ago that “Italian officials were red zoning the entire Lombardy region” and that they had two hours to make a decision to get out of the region. 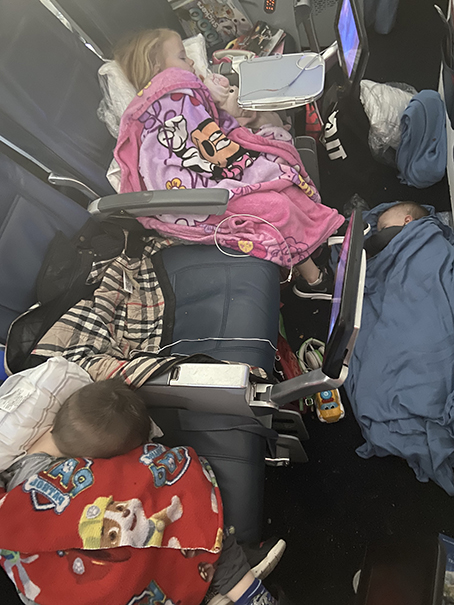 She and her children flew from Bologna, Italy, to Amsterdam and then onto Atlanta and then to Fayetteville. The quarantine now is for the entire country of Italy, not just the region where she and Rotnei lived, and it’s until April 3. The team was playing to empty arenas, but now there are no public sporting events until after the quarantine. 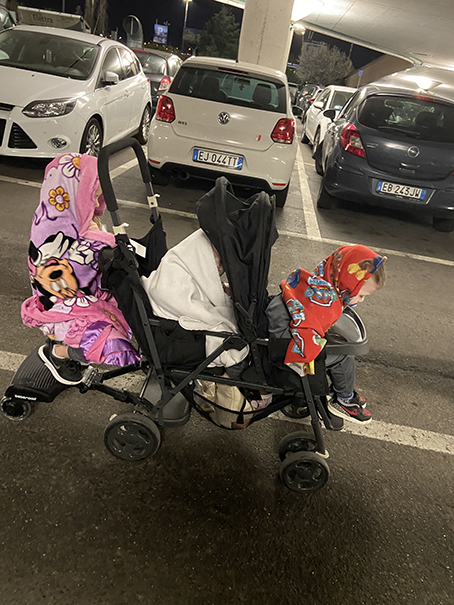 Italy has the second largest population of elderly patients which is the most deadly for the coronavirus. 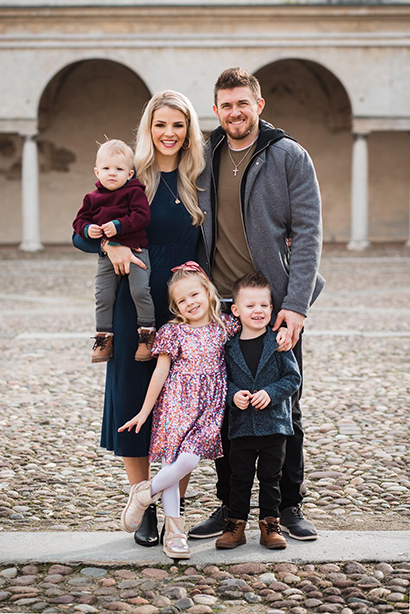