Clayton to Return to Fort Smith for ‘The Thanksgiving Eve Special’ 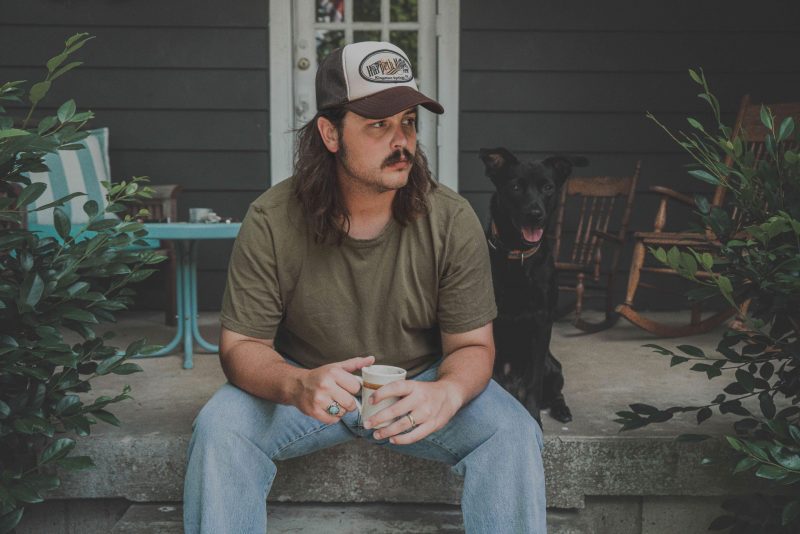 JD Clayton is what some may consider to be a hometown hero. Hailing from Fort Smith, Clayton and his band will be returning to Arkansas on Nov. 23 to perform The Thanksgiving Eve Special at The Majestic at 7 p.m.

Clayton and his wife Claire, who is a nurse, made the decision to jump into the Nashville, Tenn. music scene and health care industry about three years ago. Making the move from the Natural State to the Music City was the only natural decision for the Claytons, but Clayton will be the first to tell you there is no place like home.

“Shortly after we made the move, COVID-19 hit. During that time, I started working in landscaping, and I still wrote songs and ended up writing the ten songs that would become my first album during my time at that company,” Clayton said, adding that his debut album will go live on Jan. 27, 2023.

Clayton’s debut album, “Long Way From Home,” highlights his personal story of leaving his hometown and moving to Nashville. It also showcases the nostalgic feelings of realizing that he would someday be back, not as a resident, but as a visitor.

Clayton also released “Side A,” an EP earlier this year, that features popular songs such as “Hello, Good Mornin’” and “American Millionaire.”

As an independent artist, Clayton writes, records and works closely with a management team from All Eyes Media, which has offices based in New York City, Nashville and Chicago.

Years ago, before anyone even knew the word “COVID-19,” Clayton would gather the night before Thanksgiving to play a few songs and catch up with his friends at The Majestic. The Majestic is a popular place to be in the River Valley, according to Clayton, and like a lot of small city traditions, most people follow the unspoken rule to gather every year on the night before the holiday.

“It’s really special to come back home. It’s always a great time because you see a lot of familiar faces. The people you went to high school or college with always come back home to Fort Smith, and it’s kind of like a reunion in a sense,” Clayton said. “You get to enjoy a night with people you’ve known your entire life and it’s a chance for me to play new songs.”

According to Clayton, this will be his first time playing in Fort Smith since releasing new music. As he has been a resident of Tennessee for a few years now, Clayton described the feelings of seeing people who he didn’t know growing up, who are now fans of his music.

In describing the sound of his own music, Clayton revealed that his music is a combination of genres, and does not exactly fit into one specific genre. 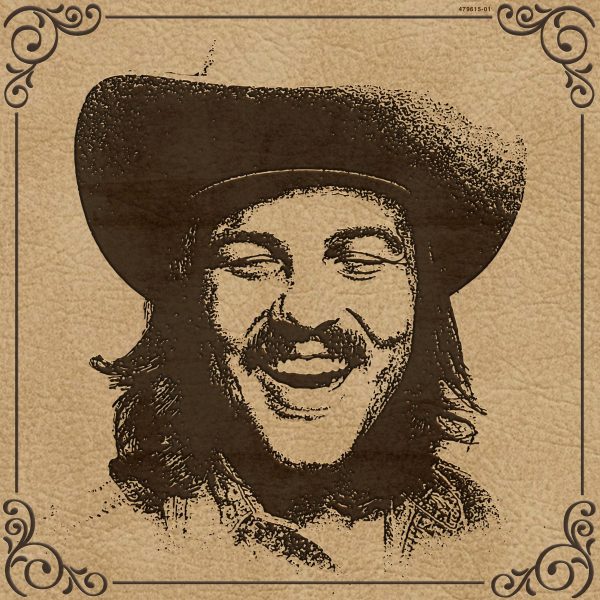 “I would personally describe my sound as Country Rock ‘N’ Roll. It has some Americana elements and some of the songs fall into southern rock. We have a song that is straight bluegrass on the album, but I would specifically describe it as mostly country music and rock ‘n’ roll,” Clayton said.

Though Clayton was raised in the Natural State, he said he didn’t really find country music until his upperclassmen years in high school. At the time he resonated with it, he said it changed his life.

Clayton looks up to artists such as Chris Stapleton, who is commonly referred to as the “king of country.” Stapleton seemingly appeared in the limelight overnight, and is certainly a widely-known name in the music industry.

Clayton is also a fan of the music he was raised on, which happened to be a lot of traditional rock.

In this genre, Clayton really looks up to Creedence Clearwater Revival, the California-formed American rock band. In creating his own music, Clayton draws inspiration from the band’s lead singer, John Fogerty – who is a multi-skilled musician with the ability to sing, write and play the guitar.

Clayton, like many independent musicians, keeps the future in mind while he creates the career of his dreams. Clayton said he has always dreamed that one day he would own a successful record label. 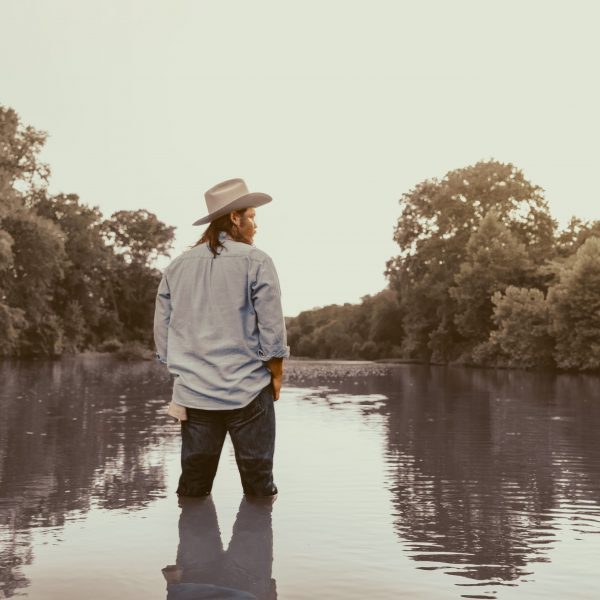 While Clayton is working toward his goals, he is also staying focused on making enough money to pay rent. According to Clayton, in the coming months fans can expect a variety of upcoming show announcements.

Next month, Clayton and his band will be touring with The Cadillac Three, an American southern rock band. And in January, he will be hitting the road with Old Crow Medicine Show, a popular Americana string band.

“Fans can look forward to new tour dates and a lot of new shows. For now, what I’m mostly focused on is promoting this album and hitting the road,” Clayton said.

In an earlier-written bio, Clayton perfectly expressed how his community played a role in getting him to where he is now:  “Arkansas, where I’m from, is the Natural State. So I felt like I needed to get back to my roots and start making music that felt natural and organic. Production needed to be basic and simplistic with a focus on the story and the song. We would plug in a mic, set it in front of an amp, and let the player share their own story with their instrument. Now, that’s making music.”

On a final note, Clayton said he wants everyone to know that he and his band are always cutting up and laughing and that he is always looking for a chance to have a good time. Clayton’s friendly and happy demeanor is apparent in the music that he makes, and the music he is currently making.

“Long Way From Home,” which was produced by Clayton and Thomas Dulin and mixed by Craig Alvin, features ten heartfelt tracks describing his life over the past three years. The vinyl for this album will also be available on Jan. 27, 2023.