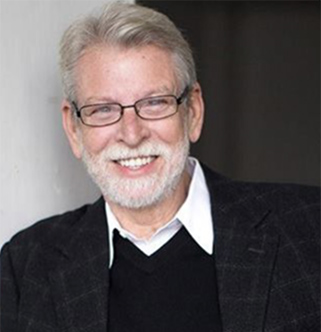 Arkansas has lost one of its great artistic lights today.
Arkansas Repertory Theatre founder Cliff Fannin Baker died Thursday morning at the age of 70 in New York City.
On Aug. 27, Baker experienced an intracranial brain hemorrhage while in New York participating in a corporate workshop. Baker was admitted to Mt. Sinai Hospital for surgery, but he passed away at 5:30 this morning with husband Guy Couch by his side.
Baker has served as an artistic advisor for the Arkansas Repertory Theatre since April when the theater company announced the suspension of its MainStage productions. As interim artistic director, Baker has been leading the charge to revitalize the theater since that time.
The Rep is planning to resume productions in 2019 after raising funds to continue operating. Ruth Shepherd, the Rep’s board chair, announced the theater is now on improved financial footing. More details on the upcoming season are expected later this year.
Previously, Baker founded the Rep in 1976 and served as the producing artist director for the company from 1976 to 1999. During his career, Baker directed over 200 productions, including more than 30 new plays at the Rep, across the country and internationally.
Baker was awarded the Governor’s Award for Outstanding Individual Artist and the 1999 Arkansas Arts Council Award for Lifetime Achievement.
Funeral arrangements have not yet been announced.
RELATED: Read more about the Rep and how it has navigated its financial crisis.