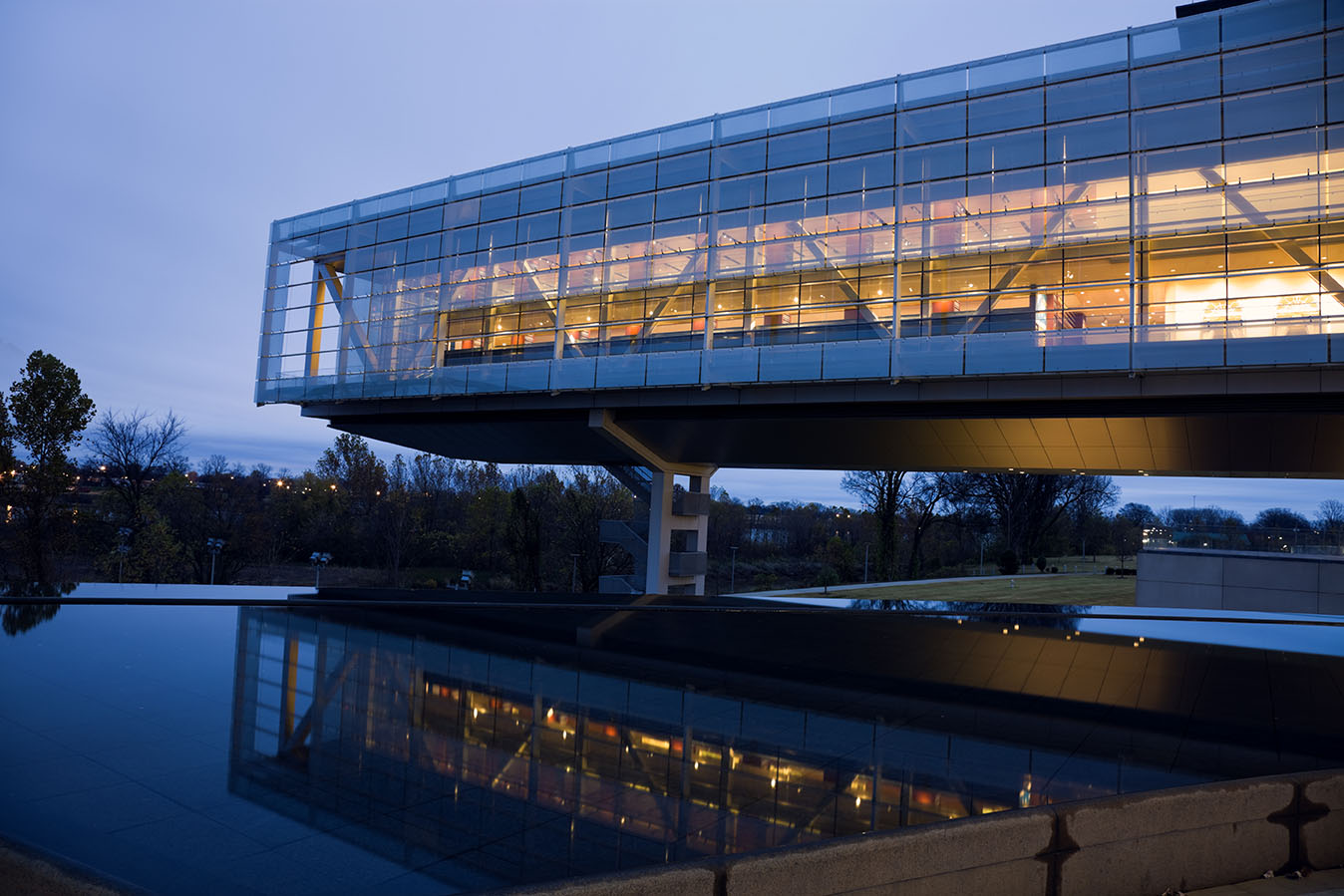 The inaugural World Woman Summit will be held in September at the Clinton Presidential Center, according to a news release.

The summit will mark the launch of the World Woman Foundation Global Mentorship program, which aims to help single mothers in Arkansas “by connecting them to corporate and public leaders,” an Arkansas Department of Parks & Tourism news release said.

“Forty-one percent of single mothers with children in Arkansas live below the poverty level,” World Woman Foundation Co-founder and CEO Rupa Dash said in the release. “This program will assist in finding economic solutions through principles that help women thrive.”

Event speakers hail from Arkansas and around the world. Anna Maria Chavez, former CEO and official counsel to former President Bill Clinton, will speak at the conference, as will Princess Maria Amor of the Philippines, Arkansas State Rep. Warwick Sabin, Arkansas author Cara Brookins and several CEOs, according to the release.

A pre-summit event will take place Friday, September 29 at ESSE Purse Museum, the release said. The conference is set for Saturday, September 30.