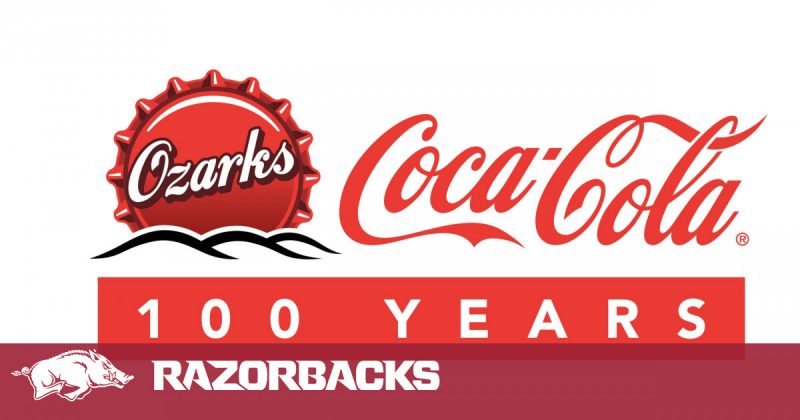 There’s a new bottle in town, and its name is pretty well-known in these parts. Coca-Cola has officially made its return to the University of Arkansas campus.

Pepsi products have been sold on campus for years now, but as of June 30, 2022, the contract between the University of Arkansas and Pepsi has ended. On July 1, 2022, Coca-Cola reclaimed its spot as the exclusive non-alcoholic beverage sponsor.

News of Coca-Cola contract negotiations were reported back in May of 2022. The contract states that various Coca-Cola beverages will be available on campus including Coca-Cola, Coke Zero, Diet Coke, Sprite, Fanta, Dasani, BodyArmor and Minute Maid. Dr. Pepper and Monster brands will also be available as they are distributed in the region by Ozarks Coca-Cola. Ozarks Coca-Cola Bottling Company is a fourth-generation family-owned bottler based out of Missouri that celebrated its 100 year anniversary as a company in 2020. In 2017, the Northwest Arkansas franchise was added, solidifying the company as a major regional provider.

The drinks will be available in campus dining facilities, vending machines and Razorback Athletics venues.