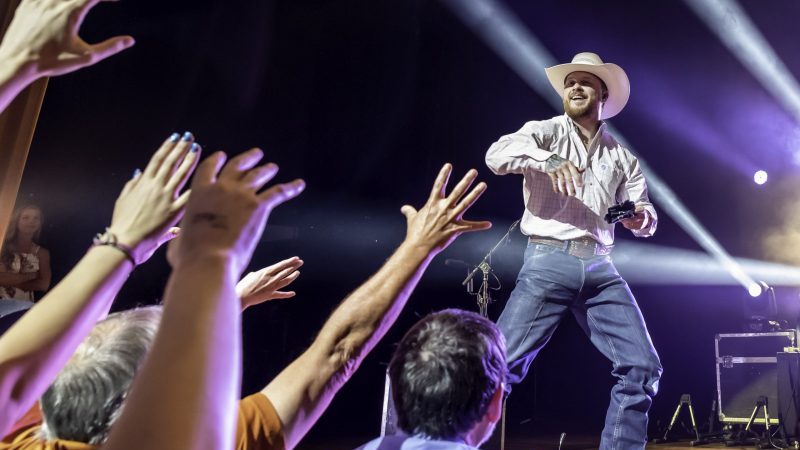 Country music fans get excited, because Cody Johnson is set to headline at Simmons Bank Arena on Dec. 2.

The COJO Music/Warner Music Nashville country powerhouse, announced 23 new dates for the final part of the year, including what is expected to be a sold-out show in North Little Rock. Johnson will be joined by Randy Houser and Ashland Craft in tearing up the stage for his Arkansas stop.

Tickets are priced at $49, $59, $65, $79 and $129 in addition to applicable service charges upon purchase. There will be a 10 ticket limit per household and tickets are available at the Simmons Bank Arena Box Office as well as on TicketMaster. Tickets will go on sale this Friday, Aug. 19 at 10:00 a.m. CST.

In more Cody Johnson news, the artist is planning to release the title track off of Human The Double Album, his sophomore major-label release, to country radio next month. Johnson’s new album Human The Double Album has received praise, making the
‘best-of’ lists with All Music, Billboard, Holler, New York Times, Saving Country Music, Taste of Country and more.

READ ALSO: ‘The Chicks’ to Take Stage at Walmart AMP