Communities and Cultures in Fort Smith 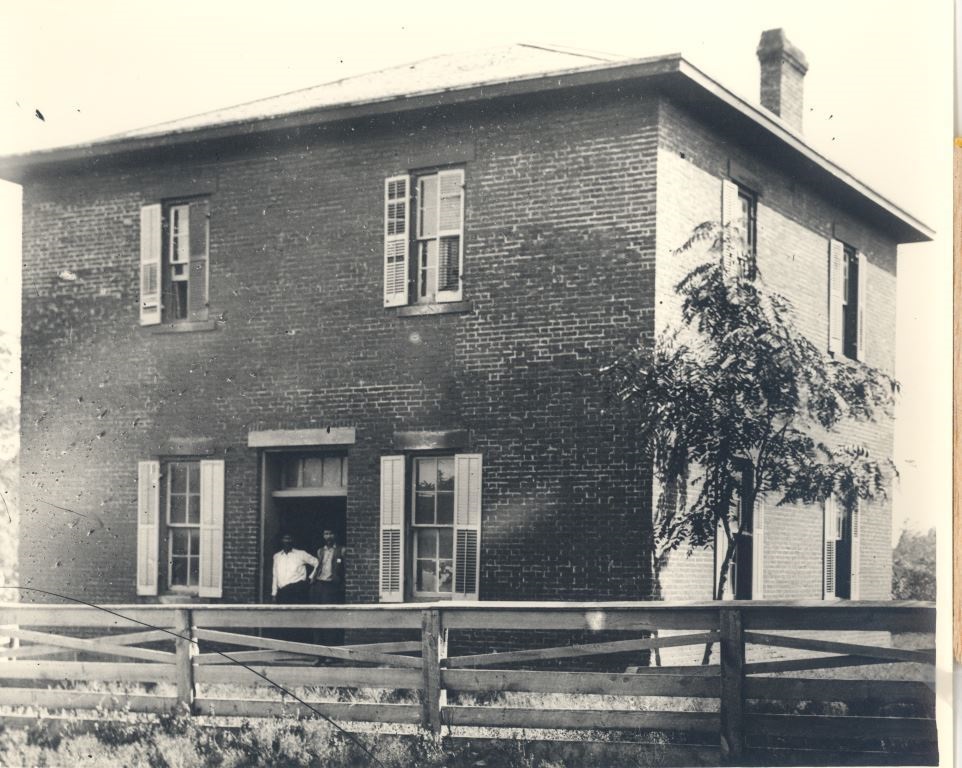 In celebration of the City of Fort Smith Bicentennial, The Fort Smith Museum of History is offering a monthly speaker series addressing the communities and cultures that have influenced and shaped the region and the city as we know it today.

The June 28 program features Catherine Foreman-Gray, History and Preservation Officer for the Cherokee Nation.  Catherine is a graduate of the University of Arkansas-Fort Smith and a former park ranger at the Fort Smith National Historic Site. She has been a speaker at numerous conferences and events where she enjoys presenting on Cherokee culture, and the outlaw and lawmen history of Cherokee Nation and Indian Territory. Catherine also serves on the board of directors for the U.S. Marshals Museum as the official representative for the Inter-Tribal Council of the Five Civilized Tribes.

Beginning at 6 p.m. at the museum, Ms. Foreman-Gray will discuss significant events that have occurred between the Cherokee Nation and the Fort Smith community beginning with the Cherokee Old Settlers, who began immigrating to Arkansas in the late 1700s.

Please join us for informative and entertaining programs monthly.

The program is included with museum admission:  $7 adults; $5 veterans/military; $2 children; under age 6 are free.  Light refreshment are offered.

The Fort Smith Museum of History is located at 320 Rogers Avenue in Fort Smith. Call 479-783-7841 or visit fortsmithmuseum.org for more information.