Congratulations to Women's Own Worth on WOWapalooza! 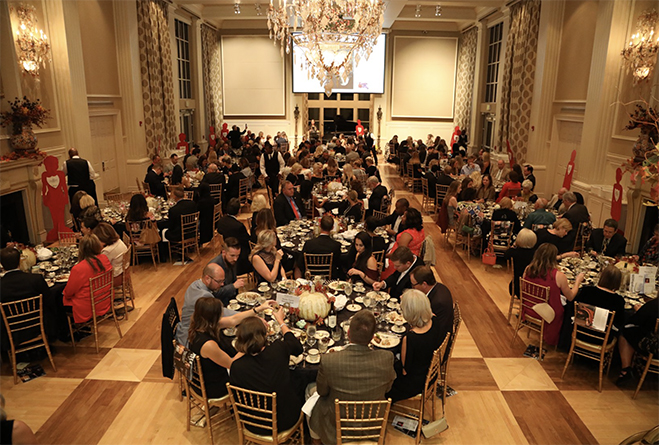 Congratulations to Women’s Own Worth on its fifth annual WOWapalooza!
The event, held at the Governor’s Mansion in Little Rock, was a smashing success. Event organizers hoped to raise $80,000 to support victims of domestic violence. At last count, they had raised over $90,0000 which will be used to increase awareness of domestic violence and fund programs. 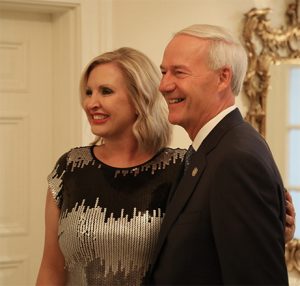 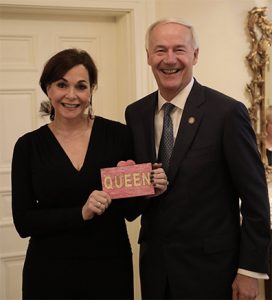 During WOWapolooza, guests enjoyed dinner and live entertainment, along with two auctions – a silent and live auction. UALR nursing professor Dr. Jane Evans was also honored as the W.O.W. Woman of the Year. 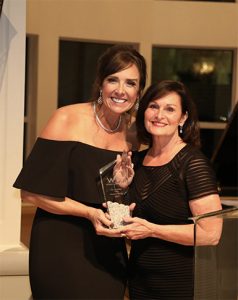 Special congratulations goes to Jajuan Archer, the founder of Women’s Own Worth. Make sure to read her story in AY Magazine. By sharing her story and founding this organization, Archer has shined a light on domestic violence and how individuals can escape the cycle of violence. 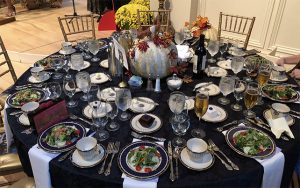