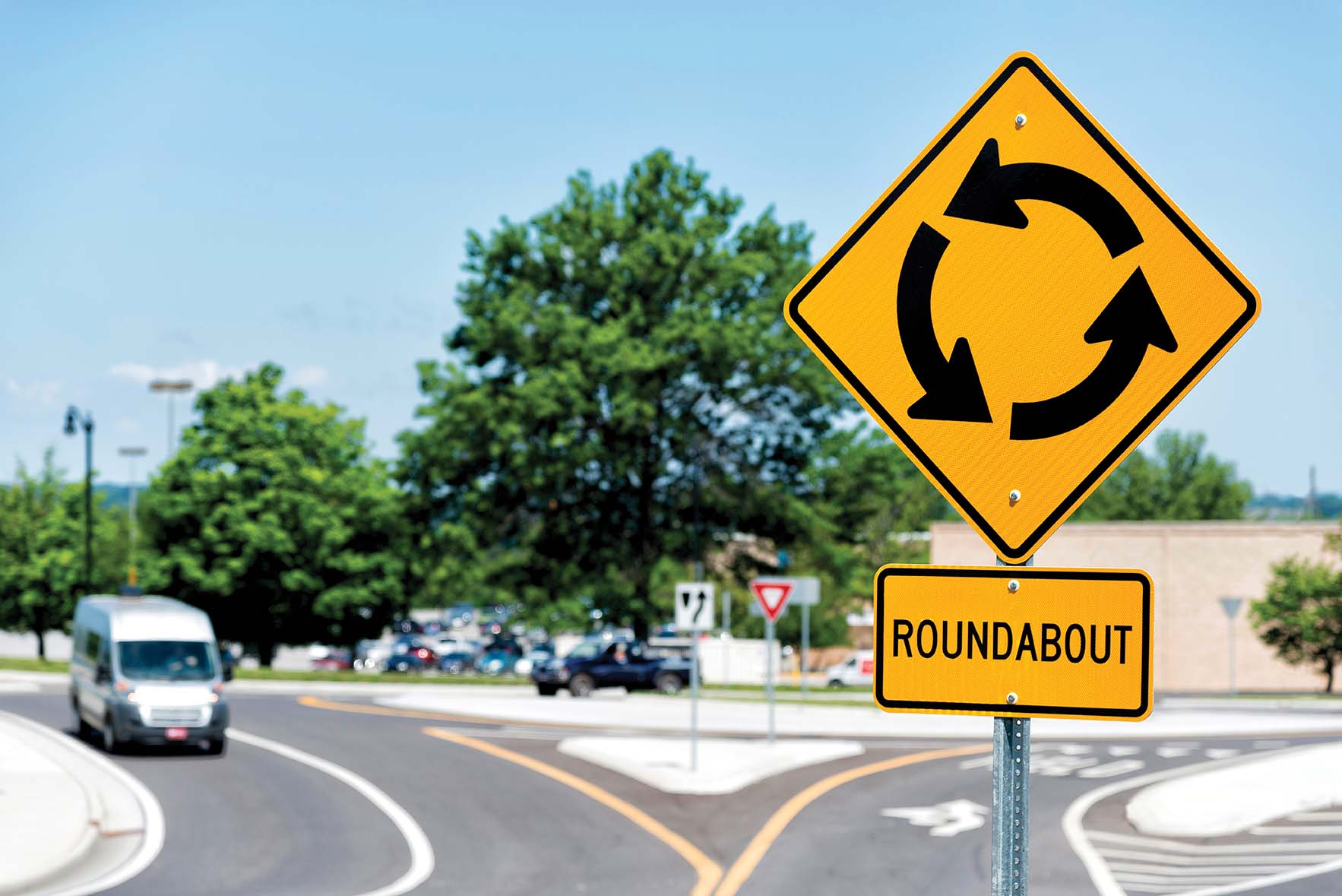 By Dwain Hebda
It’s been a busy decade-plus for Conway. And even though the city’s substantial growth over that time has strained infrastructure and compounded traffic woes, it’s a situation that leaves a lot to feel good about.
“I would say that we would have to grade ourselves fairly high right now,” says Mayor Bart Castleberry. “We have a record number of homes being built in Conway. We have a number of new businesses coming to Conway. Lewis Crossing and Lewis Ranch [developments] are both doing well, as are our other malls in this area.
“As a city, of course, we’re an education city,” he adds. “We have three colleges here, and we try to retain a lot of our college students. Folks come here to go to school, and they stay here. It’s good for Conway, and it’s good for our economy. So as far as giving us a grade, I’d have to say that things are going quite well.”
Castleberry says there are specific drivers behind Conway’s growth and tending to those drivers makes the pull of the community stronger for new residents and businesses.
“I think quality of life is one of the key ingredients here. We offer a lot of amenities,” he says. “We’re also a regional shopping destination now, and we have a number of restaurants that are coming. 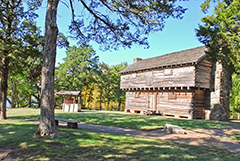 “[Conway residents] who used to travel to Little Rock to shop and go out to eat are now staying here. Folks who live in Russellville and Vilonia and Morrilton, meanwhile, as well as people from Little Rock, North Little Rock and Maumelle, are now coming to Conway for shopping and dining.”
Castleberry also notes his administration has streamlined certain city departments key to attracting new business and maintaining an overall climate favorable to growth.
“Historically, if you were a developer in Conway, you’d have your design professional draw up your plans. They would come to the city, and it had to pass from the permitting department to the inspections department to the fire department to the street department to the sanitation department, and from there had to go to Conway Corporation,” he says.
“This all had to be done manually, so our turnaround time was 90 to 120 days. If you’re a developer, that’s quite expensive. Today, we have new software that allows you to go online and you can send your development plans to the city in PDF format, and it goes to all those departments at one time. We are trying to get our turnaround time down to around 30 days.”
Brad Lacy, president and CEO of the Conway Area Chamber of Commerce, agrees with the mayor, saying one reason for the city’s impressive growth has been as a result of sound public policy. For example, Lacy says the city restricted certain types of construction in Conway’s core neighborhoods, which now include some of the most sought-after and valuable residential real estate in the city.
“Ten years ago, you would have been hard-pressed to find a reasonable comp if you were going to buy an old home in Conway because they were all over the place,” Lacy says. “But because we were stringent in the planning and the design of these neighborhoods, what you see now is the market has caught up.

Restaurants at The Village at Hendrix.

“People are buying vacant lots, building new houses that look old and they’re selling them for a market rate,” he adds. “You’re seeing old houses being renovated and flipped. And you see some of the historic homes that have been in good condition sell for really, really good prices.”
Lacy says similar forethought is at work in the city’s many roundabouts, which have not only helped ease the city’s notorious traffic issues but also provided opportunities for neighborhood beautification. This, he said, is not lost on potential new residents.
Read also>> Health Care Education, Facilities Combine To Make Conway Healthy & Vibrant
“Roundabouts were innovative. We did that first. We still do it more than any other place in the state,” he says. “But we’re also moving past the utility of the roundabout as it relates to traffic movement and now, we’re looking at them as design.
“The design of the roundabout, how does it look, does it include public art, gives us a unique opportunity to do art placement in the public right-of-way. So now we can serve a couple of different functions at the same time.” 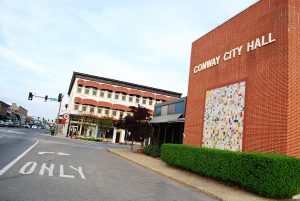 Of course, they’re not making more ground – or fewer drivers – which means the future of the city continues to provide challenges as well as opportunity. Street improvements, utilities, and communications upgrades are all going to be required to keep current and future residents of Conway connected and the city competitive with peer communities’ business districts.
“I attended a meeting a couple of weeks ago with Arkansas Natural Resources and a consulting firm that works with the EPA,” says Bret Carroll, chief executive officer of Conway Corporation. “The American Society of Civil Engineers has estimated that to replace the aging infrastructure – whether it’s sanity sewer or drinking water – they needed to spend $1 trillion across the country to fix and repair and replace the water and wastewater infrastructure.
“Of course, Arkansas has a share of that, and Conway has a share of that,” Carroll adds. “So, it’s a problem across the country. You’ve got wastewater mains and water mains that are 30 to 60 years old, and it’s very expensive to do that kind of stuff.” 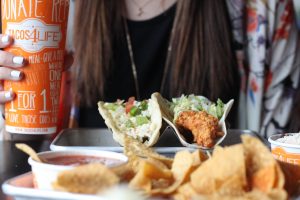 Carroll says in addressing these issues, Conway Corp. is working hand in hand with the city to help ensure projects are appropriately prioritized and when possible, done in concert with street improvements and other work to help reduce cost.
“If you talk to the mayor, you know that he ran on roads and that’s his focus,” he says. “I think that’s a need for our community and, of course, under those roads are water and wastewater infrastructure. So, the challenge for us is finding the way to prioritize because there’s not an infinite pot of money.
“It’s underground. The labor’s expensive. The material’s expensive. But it’s one of those situations that you don’t want to let it go ‘til it breaks,” adds Carroll. “You want to be ahead of it, and you want to plan so that you’re not assessed some huge penalty, or you’re required to comply with some consent agreement. That’s what’s holding our attention as we look to the future.”