Two friends set out to become college basketball players and wound up the owners of a sports bar chain. Brandon Landry and Jack Warner, the founders of Walk-On’s Bistreaux & Bar, became friends in 1997 when they both signed up for the Louisiana State University basketball team as walk-on players.

During their time on the team, the pair received little playtime, but they were able to bond over shared interests, including food. Their cross-country trips exposed them to some of the best sports bars, and they decided to bring their version of that to Baton Rouge. 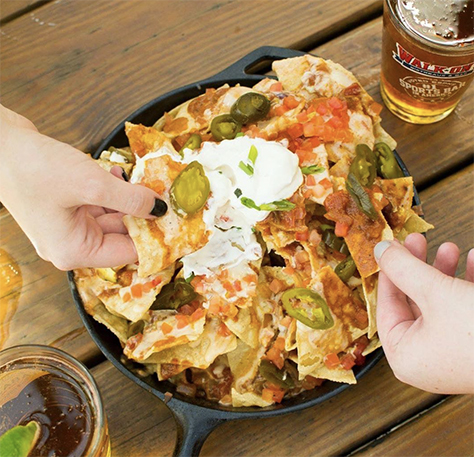 Since its humble beginnings, Walk-On’s  has steadily attracted attention. In fact, it was named the #1 Sports Bar in America by ESPN in 2012. And 2015 was also a big year – NFL quarterback Drew Brees became a co-owner in the restaurant chain. 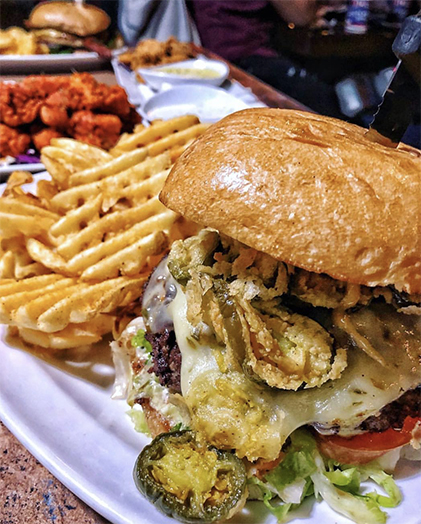 The chain currently has 17 locations in Louisiana, along with eight in Texas and one in Alabama and Mississippi. There are more locations coming in Alabama, Florida, Louisiana, North Carolina and Texas, according to the Walk-On’s corporate website.

And Arkansas will also be getting a Walk-On’s sports bar – the first in Arkansas.

The restaurant has closed on roughly two acres of land, located at Lewis Ranch in Conway, last week. Lee Strother and Cole Herget of Colliers International | Arkansas represented the seller while Chris Moses and Greyson Skokos of Newmark Moses Tucker Partners represented the buyer in a $1,365,000 deal. 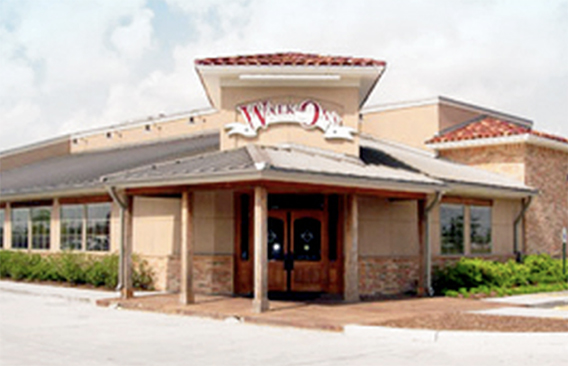 Conway’s Walk-On’s sports bar is projected to open in February 2020. Developers plan to break ground on the 8,400 square foot structure within 30 days.

“We are super excited to break ground on our first location in Arkansas,” Chris McJunkins, Walk-On’s Arkansas franchisee, says. “My family has deep roots in the state, and we look forward to providing the residents of Conway a first-class food and beverage offering.” 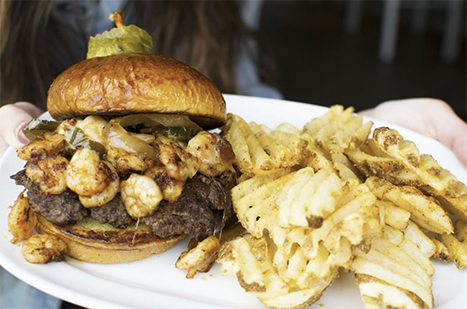