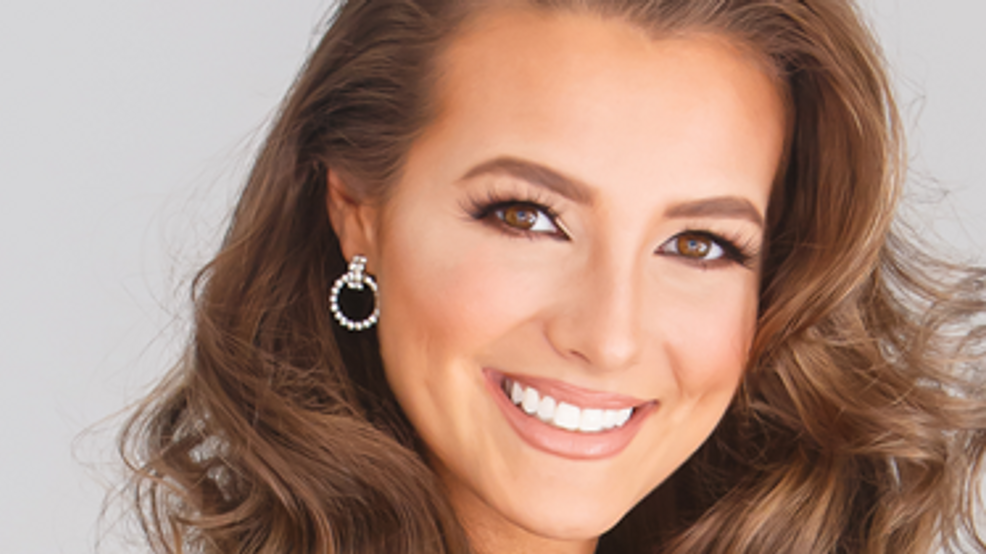 On Saturday night, Whitney Williams, of Conway, was crowned Miss Arkansas 2021. She was selected out of 50 women in the competition for the coveted crown.

As Miss Arkansas, Williams’ social impact statement will be “Heart for the Arts,” as she says that the arts helped her overcome her battle with dyslexia. Williams was named Miss University of Arkansas 2020 in October 2019, just a few months after finishing in the top 5 of the 2019 Miss Arkansas competition.

Last year’s Miss Arkansas competition was postponed due to the pandemic, and all potential candidates received an extra year of eligibility to make up for the lost year. The age cap for candidates is usually 24 years old.

As the winner of Miss Arkansas 2021, Williams receives a $30,000 scholarship. She also received $3,000 for the best preliminary talent performance and $2,500 for the private interview portion of the competition.

She will go on to represent the state in the Miss America competition in December.