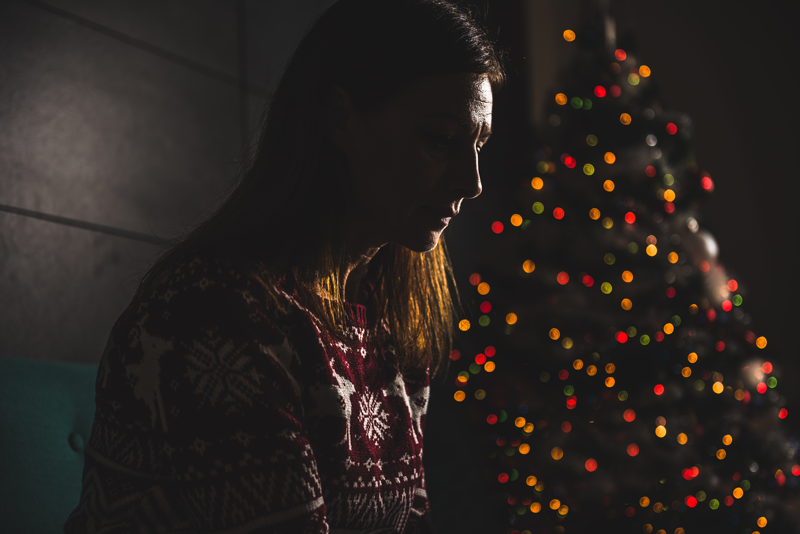 Depression is a terrible disease and one of a few psychiatric illnesses that has a mortality rate. Unsurprisingly, women are twice as likely as men to experience a major depressive disorder.

An estimated 50 percent of the individuals who experience depression don’t seek treatment, even though psychotherapy treatments for depression usually last 20 weeks to 5 months.

Depression is defined by the National Institute of Mental Health (NIMH) as a serious mood disorder characterized by extreme sadness, anxiety and exhaustion. Depression has several forms, including persistent depressive disorder, which is a depressed mood that lasts for at least two years; the symptoms may lesson for periods of time, but eventually return. Other forms include perinatal depression, psychotic depression, seasonal affective disorder and bipolar disorder.

Depression has become a less taboo topic as it has become the focus of media reports and movies and as famous people have begun to discuss it. And while medication can help, very often individuals undergo psychotherapy, also known as talk therapy, or a combination of the two to treat their depression successfully.

Depression, especially in adults, can co-occur with serious medical illnesses, such as diabetes, cancer, heart disease and Parkinson’s disease, according to NIMH. Depression can also be brought on by life events such as the death of a child or a spouse or the loss of a job, and some people may be biologically inclined to depression because of their brain chemistry.

Depression can also be a part of grief. Grief is a normal human process. We are an emotional species, and while we naturally prefer the happy, joyful, exhilarating feelings of love, achievement, connection, appreciation and self-acceptance, we also have to endure the darkness of negative emotions.

GRIEF: WHEN TO GET HELP

Depression is generally a part of grief. While there is no time limit for grief, there are some characteristics that aren’t part of the normal grief response. These include guilt over what was or was not done at the time of the death; pervasive feelings of worthlessness; and hallucinatory experiences involving the deceased. When these are part of the clinical picture, a diagnosis of major depressive disorder must be considered, and individuals experiencing these symptoms should seek immediate professional help.

Become concerned if an individual experiences five or more of these symptoms every day or nearly every day for two weeks or longer: