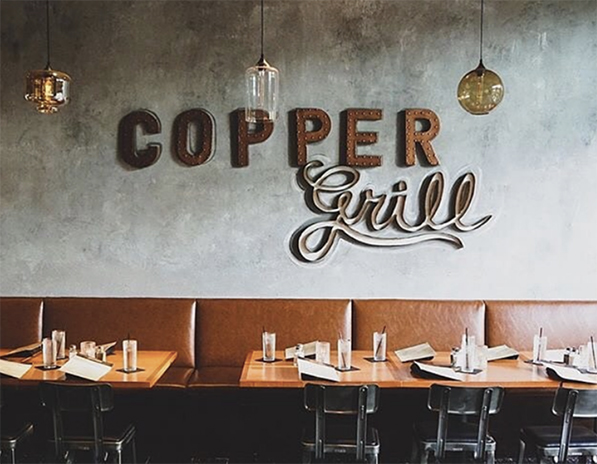 One of Little Rock’s downtown restaurants is set to change hands.

Mary Beth Ringgold, one of Little Rock’s most prominent restauranteurs, is handing the reins of Copper Grill to a former Cajun’s Wharf employee. She is selling the Copper Grill to Dan Kovach, formerly general manager of Cajun’s Wharf, and his business partner Lelan Stice.

The ownership transfer is set to take place tomorrow, Nov. 1.

“As a star of Cajun’s Wharf for nearly two decades, I know Dan is the perfect fit to take over Copper Grill,” said current owner Mary Beth Ringgold. “I wish him and Lelan the best of luck as they revamp Copper Grill and position it for even more success.”

Copper Grill, which opened in 2007, is located in the 300 Third Tower in downtown Little Rock.

According to Kovach, the owners are planning to introduce a new menu, incorporating items from the former Cajun’s Wharf menu.

“While we don’t plan to make any significant changes to Copper Grill, we do hope to roll out a new menu by late November,” Kovach said. “We also look forward to offering nightly fresh seafood specials and signature Cajun’s Wharf offerings such as the Boston Casserole, Oysters Bienville, Crab Au Gratin and the Play-De-Do.”