This month, we are raging. We’re raging for Cajun food.

Throughout February, AY Publisher Heather Baker and KARK host Hilary Hunt will be traveling around Central Arkansas, finding some of the best Cajun food that the state has to offer. Being so close to Louisiana, it should come as no surprise that there’s a bevy of Cajun options in Arkansas. Baker and Hunt will have their work cut out for them as they try out all this delicious and spicy food. 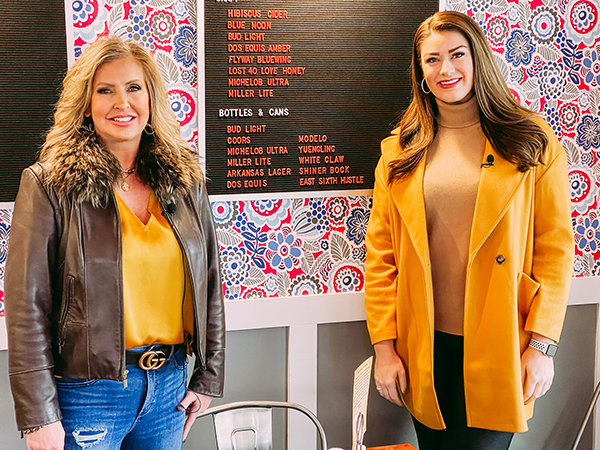 For the first stop on the Cajun/Creole Bucket List, the duo is heading to the Copper Mule Table & Tap in Bryant. Once Baker and Hunt arrive, it’s straight to business for them.

“I heard that this is the new hot spot,” Hunt says. 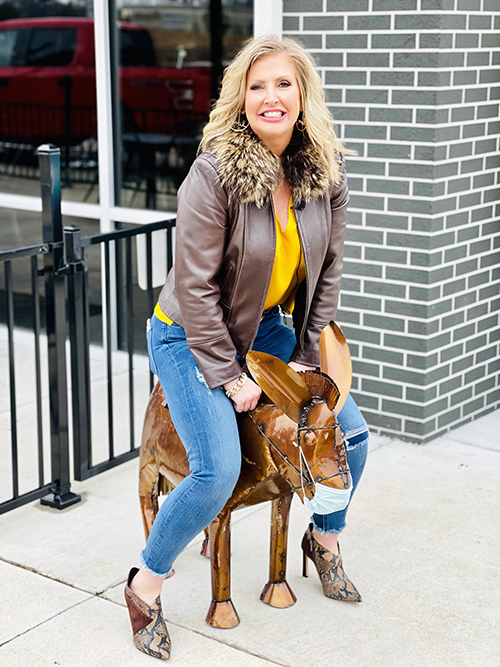 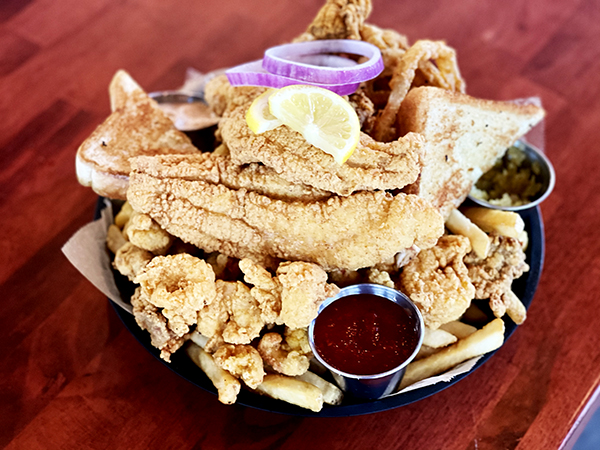 Inside the Copper Mule, executive chef Mindy Mitchell is cooking up some of the restaurant’s favorite dishes. These include the seafood platter, the chicken and andouille gumbo and the shrimp and grits.

The seafood platter, she says, is loaded with fried catfish, fried oysters, fried shrimp, fried crawfish, onion rings, grilled Texas toast, house made remoulade and green tomato relish. Meanwhile, the gumbo is made the New Orleans way “scoop of creole potato salad in it like we do it down south in Louisiana,” Mitchell says. 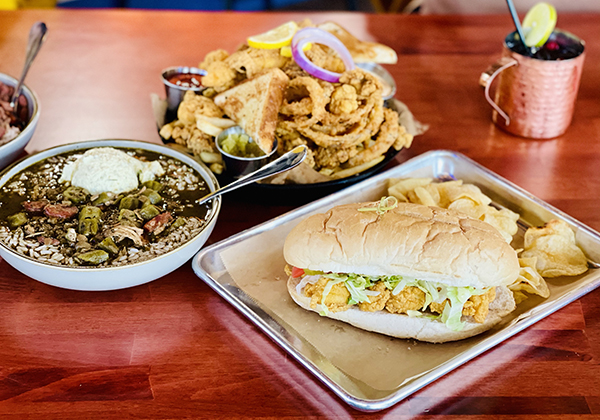 In addition to these favorites, Mitchell is also sending out some shrimp po’boys, crawfish cheese dip, and red beans and rice with andouille sausage.

“I had a bright idea that we need to throw down on shrimp and grits, seafood platter, sandwiches and cheese dip with crawfish, and we’re going to top it off with some Moon Pie pudding,” Baker says. 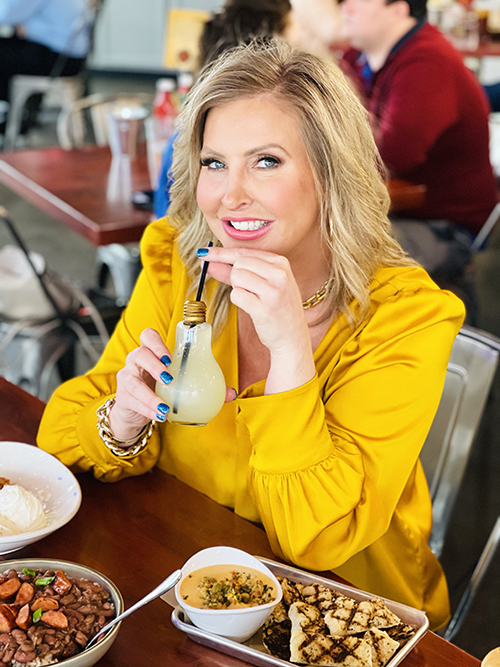 “Heather, I walked in and I almost passed out at this awesome spread,” Hunt says. 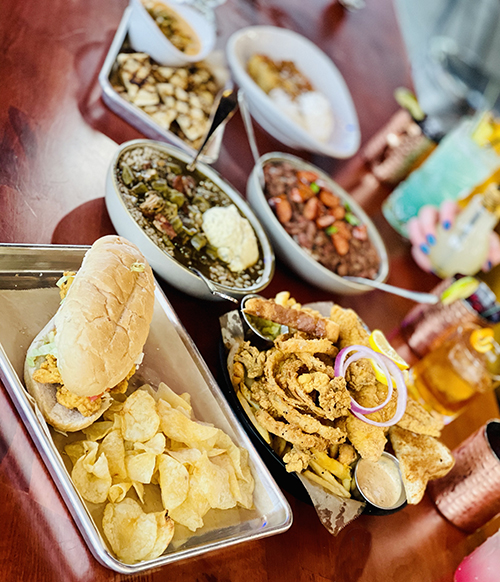 Hunt, on the other hand, was drawn to the shrimp po’boy. “Look at how stacked up that sandwich is,” she says.

But both agreed that the star of the meal was the seafood platter. “It is huge. It’s got catfish, it’s got shrimp, it’s got oysters,” Hunt says. 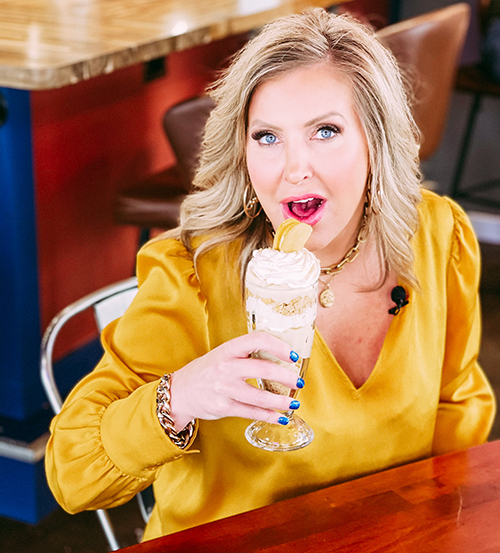 Baker was most impressed by one of the usually unsung elements of a dish: the sauce. “I love the sauce. I just dipped the biggest, juiciest shrimp in there, and it was delicious,” Baker says.

After eating hearty po’boys and a massive seafood platter, these Bucket Listers are stuffed. It’s good news for them that the next Bucket List trip isn’t until next week! 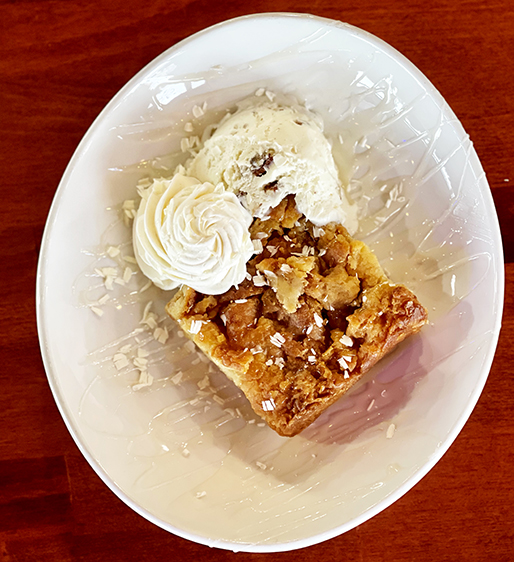 “What a great way to kick off this Cajun season,” Hunt says.

“This is a great start to Cajun month, but we will see you next week on week #2 of AY’s Bucket List,” Baker says. 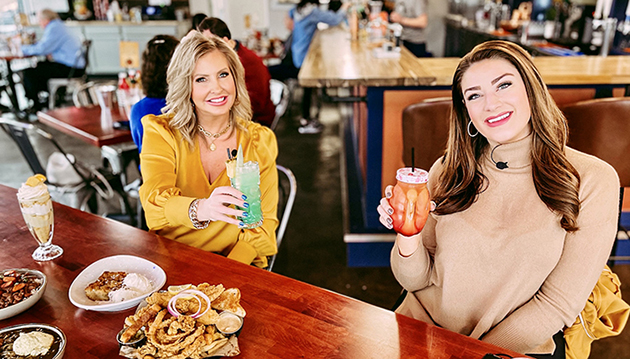 Check back next Wednesday to see where they go next.