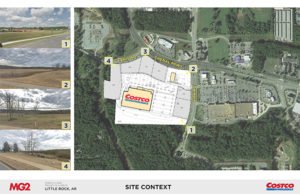 The source said city officials and local business leaders were told by Costco officials that the warehouse wholesaler plans to add 150 to 250 “high-paying” jobs with “white-collar” benefits. The project will include six out-parcels and a fuel station, and has been placed on the May agenda for the city planning commission. Officials hope to break ground in February 2021, the source said. 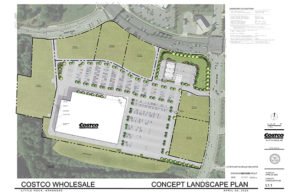 Costco will anchor the development and operate the fuel station while the out-parcels will be marketed for higher-end businesses such as restaurants and banks. 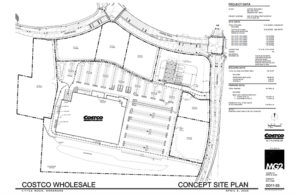 The membership-only retailer operates 785 stores across the globe; Arkansas is one of just six states without one. Costco has roughly 100.9 million members and 243,000 full- and part-time employees worldwide. Its fiscal-year 2019 revenue was $149 billion. 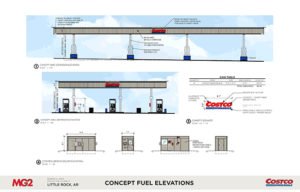 Costco is under contract with Flake Kelley to develop the site, according to the source. “They have been seeking to place a store in Arkansas for six years and looked at a dozen sites before selecting this one,” the source said.