The second-annual awards ceremony has added more performers for the show this year. ACMA officials announced that Lauren Richmond, Sarah Cecil and TRIPPP will be joining the performer lineup for the awards, which is scheduled for June 3. 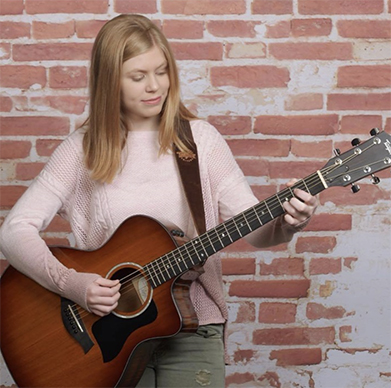 These three musical acts will be performing during the VIP pre-show. Other performers during this section include Anna Brinker, Jason Campbell, Steve Davison, Matthew Huff, Austin Pool and Twang. 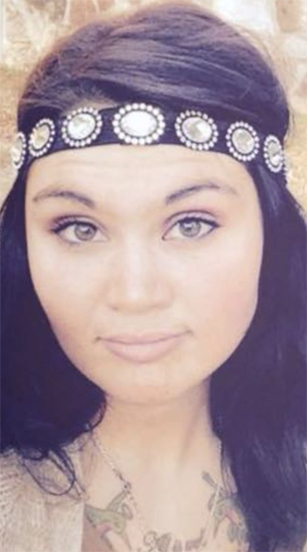 The second-annual Arkansas Country Music Awards will be held Monday, June 3, at 6:30 p.m., at Maumelle High School. For tickets, go to arkansasmusic.org. 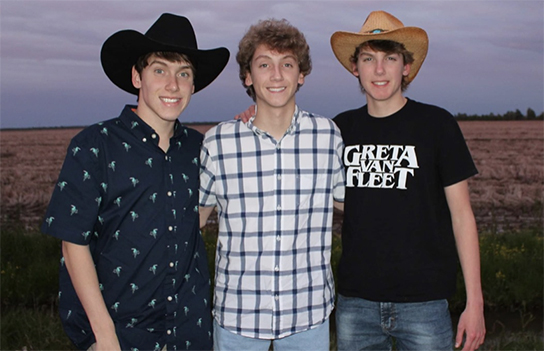