Criminal Justice in Crisis: The Intersection of Law Enforcement and Mental Health Care 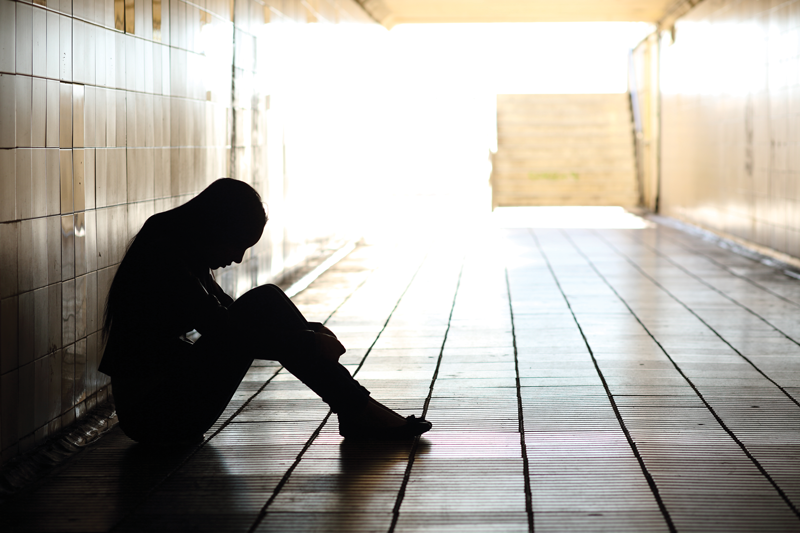 “We have neglected the mental health challenges in our nation for far too long.” – Asa Hutchinson

On March 8, 2017, Governor Asa Hutchinson signed Act 423 of 2017, the Criminal Justice Efficiency and Safety Act. Sponsored by Senator Jeremy Hutchinson and Representatives Clarke Tucker and Matthew Shepherd, this bipartisan legislation was the product of two years of study and deliberation by the Legislative Criminal Justice Task Force and the Council of State Governments (CSG).

Among other initiatives, Act 423 establishes crisis intervention training requirements for law enforcement agencies and provides for Crisis Stabilization Units to help address the needs of individuals with mental illness and keep them out of county jails.

Funding of $5 million for three Crisis Stabilization Units was included in the Revenue Stabilization Act, which was approved by the House and Senate on April 3, 2017. The planned units, coupled with crisis intervention training for law enforcement officers, are intended to improve public safety and reduce prison overcrowding. Physical sites for the units will be provided by the counties in which they will be located.

Ongoing operations of the units are to be funded through a county-state partnership. The state plans to work with CSG on implementation. CSG will provide technical support as well as an additional $500,000 for implementation needs spanning all of the requirements in Act 423, including the stabilization units.

In a statement about the criminal justice proposals, Governor Hutchinson said, “We have neglected the mental health challenges in our nation for far too long.” The governor hopes that the creation of these centers will “provide much-needed assistance to those suffering from mental illnesses, and also provide relief to our law enforcement officers who so often have to deal with incidents involving those who need help rather than detention.”

Facing a projected 47% increase in its prison population by 2025, Arkansas leaders in 2015 requested support from the U.S. Department of Justice’s Bureau of Justice Assistance (BJA) to explore a “justice reinvestment” approach to curb this projected growth, contain spending and decrease recidivism. BJA approved the request and engaged the CSG Justice Center to provide technical assistance to collect and analyze data and to help develop policy initiatives.

The CSG describes justice reinvestment as a “data-driven approach to reduce corrections spending and reinvest savings in strategies that can decrease recidivism and increase public safety.”

To address these issues, the Arkansas legislature established the bipartisan Legislative Criminal Justice Oversight Task Force in 2015 to study the state’s criminal justice system. The Task Force worked diligently with CSG and other stakeholders to develop recommended policy initiatives, including the Crisis Stabilization Units. When these units are operational, if law enforcement officers suspect someone whom they encounter is in need of mental health treatment, the staff at the centers can offer evaluations and treatment. 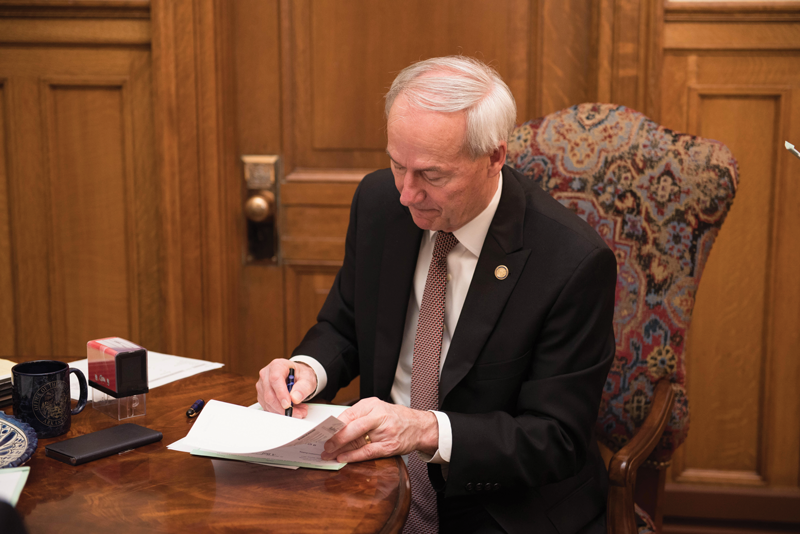 As of June 2015, an estimated 1,292 county jail inmates had serious mental illness and 5,168 suffered from substance use disorder. County jails typically have had no treatment-related resources available to deal with these issues other than those required by law. Often, if any of these inmates had a crisis, they were transported to the local emergency room, which typically is not the best setting for those suffering from mental health and substance abuse (MHSA) conditions.

The American Hospital Association reports that many emergency departments are not equipped with “quiet rooms” or with staff specifically trained to care for MHSA patients. A lack of community-based resources and a shortage of inpatient psychiatric beds means that MHSA patients may find themselves waiting for hours in the emergency department until a bed can be found.

The Legislative Criminal Justice Oversight Task Force has also recognized the need to address the high recidivism rate in Arkansas. As individuals who suffer from MHSA conditions transition out of the prison system, it is important to provide those individuals with enrollment assistance to obtain insurance coverage and with support and coordination so they can access the treatment they need.

The legislature began to address this issue in the 2015 session with the passage of Act 895, the Criminal Justice Reform Act of 2015. Although federal law requires Medicaid coverage to be suspended while a person is incarcerated, Act 895 establishes a process for reinstatement of that coverage promptly upon release. For inmates who previously were uninsured, the Arkansas Department of Human Services will accept an application for coverage up to 45 days prior the inmate’s release.

Act 423 builds upon the foundation established in 2015 to enhance the availability of insurance coverage. Individuals who are diverted from county jail to one of these units may be assisted in applying for Medicaid or other coverage for which they are eligible. This will help to ensure that they have access to further mental health treatment if needed.

The criminal justice issues faced by Arkansas will not be solved overnight, but the state has taken important steps forward with the passage of Act 423 and the initial funding for Crisis Stabilization Units. This provides a good foundation for the state’s ongoing justice reinvestment efforts.