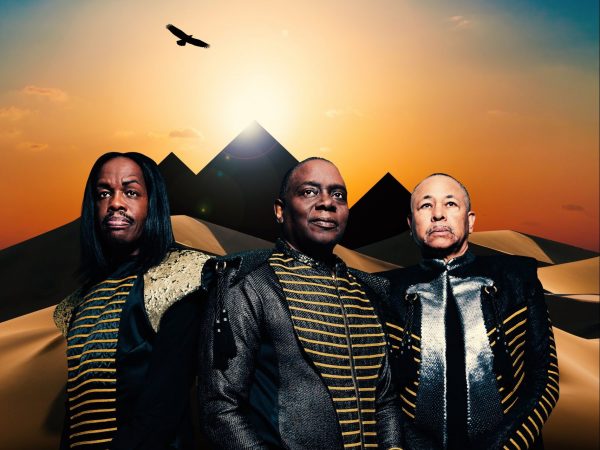 You will remember a special night in September this year. Earth, Wind & Fire is bringing “Boogie Wonderland” to Simmons Bank Arena this fall.

The legendary band that spans multiple genres of music is responsible for eight No. 1 hits and more than 100 million album sales worldwide. In five decades, the group has produced 23 albums, eight of which went Double Platinum.

The band has scored nine Grammy Awards, and in 2000 was inducted into the Rock and Roll Hall of Fame.

Earth, Wind & Fire at Simmons Bank Arena, in North Little Rock, is set for Sept. 17 at 8 p.m. Tickets go on sale Friday, April 15 at 10 a.m., and can be purchased on Ticketmaster or at the venue’s box office.