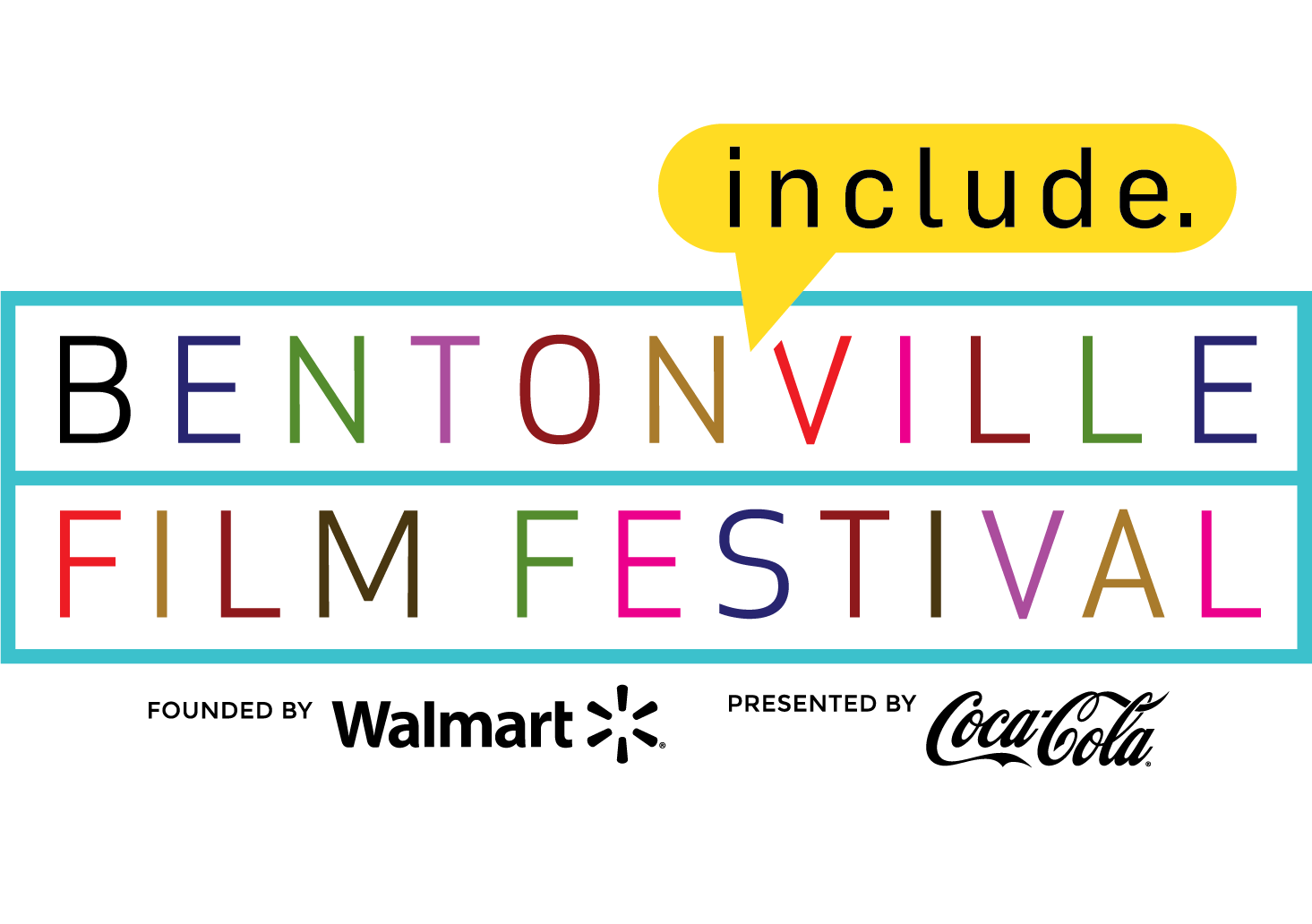 Within the last year, the festival has expanded its audience, growing its global viewership by 80 percent.

“This increased engagement is a positive indicator of the changing landscape for filmmakers, and demonstrates just how imperative it is to support these artists,” says Wendy Guerrero, President of Bentonville Film Festival and Foundation. “We’re thrilled to return next June and continue working to impact the local creative community in Arkansas, all the way through to the Hollywood filmmaking pipeline.”

The festival is an annual event and globally recognized platform amplifying female, non-binary, LGBTQIA+, BIPOC, API and people with disabilities’ voices in entertainment. The week-long festival is known for its dedication to championing marginalized and underrepresented voices in film.

READ MORE: Made in Arkansas: Ashlee Stanley’s Art of Surrealism